MADRID (Reuters) – Spain placed four towns under quarantine on Thursday and announced measures to tackle the economic impact of the coronavirus epidemic, which the country’s hoteliers described as a “tsunami” threatening the survival of their businesses. 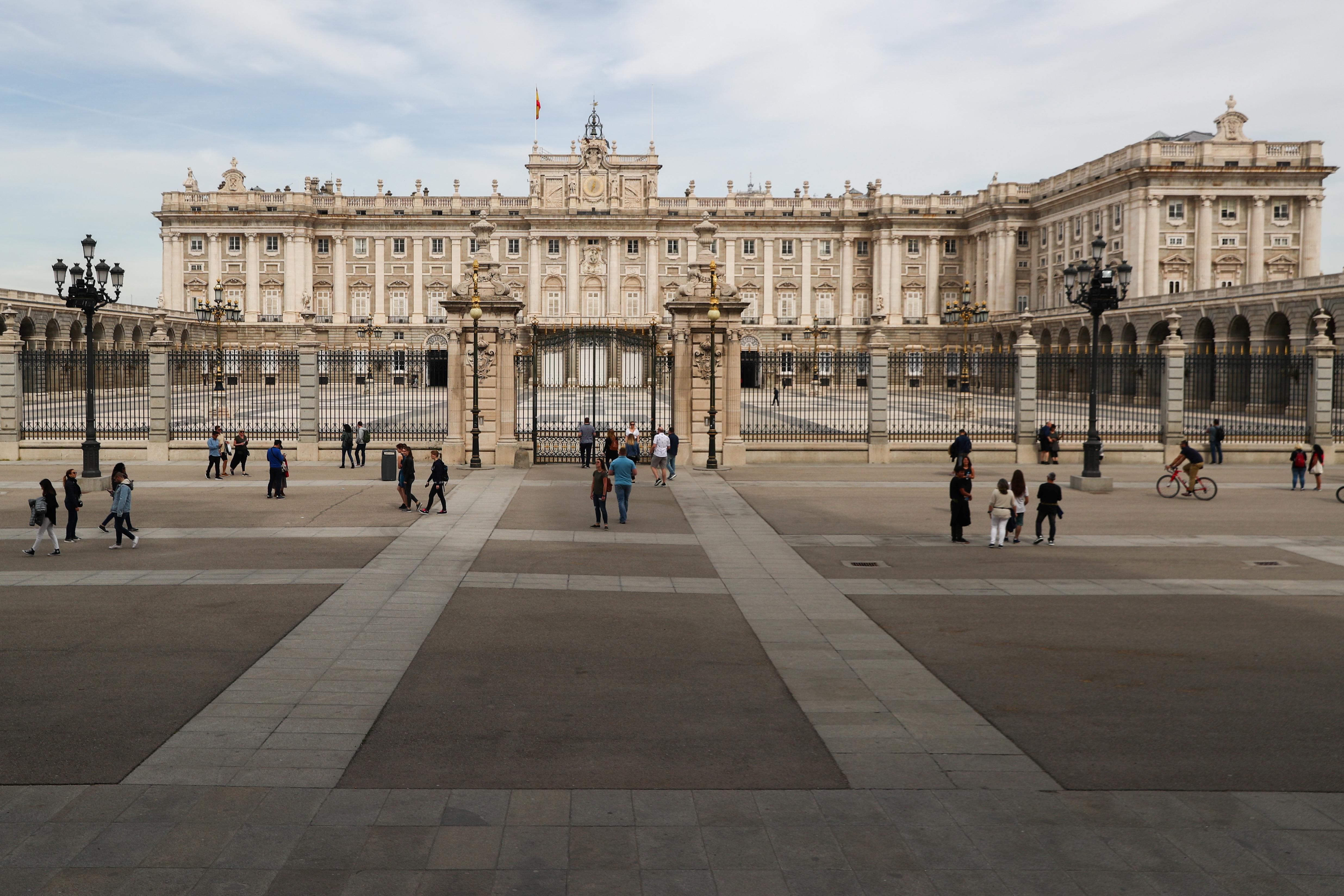 Access to Igualada, Vilanova del Cami, Santa Margarida de Montbui and Odena will be blocked from 2300 GMT, the first such restriction imposed in Spain since the outbreak began.

A Catalan government spokesman said around 70,000 people would be affected by the quarantine.

Spain, which initially did little in response to the outbreak, changed tack this week after infections soared. It ordered a ban on flights from Italy and warned against domestic and foreign travel.

Schools and universities will be closed across the country for at least two weeks, while the prison service cut back visiting rights across its facilities.

On the economic front, funds will be directed to central and regional health authorities, prices of drugs and medical equipment will be capped, and the tourism sector will also receive financial support.

The bulk of the 18 billion euro package announced by Prime Minister Pedro Sanchez goes towards allowing small businesses to make split or delayed tax payments over the next six months.

Spain’s coronavirus death toll rose to 84 on Thursday, a rise of nearly 80% overnight. Spain has the second-highest coronavirus tally in Europe behind Italy.

In Madrid, which has nearly 1,400 cases, the regional health authority said it would take control of private hospitals and convert some hotels into medical centers ahead of an expected jump in infections.

Occupancy rates at Spanish hotels have fallen dramatically, with some left empty, and there are “no new bookings” due to the coronavirus epidemic, a top official at Spain’s hotels federation CEHAT said.

“A tsunami has arrived. A meteorite has fallen on us and we have to see how we survive,” CEHAT Secretary General Ramon Estalella told Reuters.

Pablo Casado, leader of the conservative People’s Party, described the measures as “disappointing” and called for more decisive action from Sanchez.

Sanchez will hold meetings via video conference after fellow minister Irene Montero was diagnosed with coronavirus.

However, tests on all other ministers returned negative.

The lower house of parliament, already shut, will extend its closure.

In Madrid, metro stations and bars were unusually quiet.

“Business has gone down a lot, really a lot,” said José Manuel González, manager of the Santa Barbara cafe. “It’s very quiet at lunchtime. Things have dropped by 40%-50% since the school shutdown.”

“My grandparents, who are 84 and 81 years old, have left for the countryside and locked themselves up there. We have orders not to go visit them,” Fernandez said. 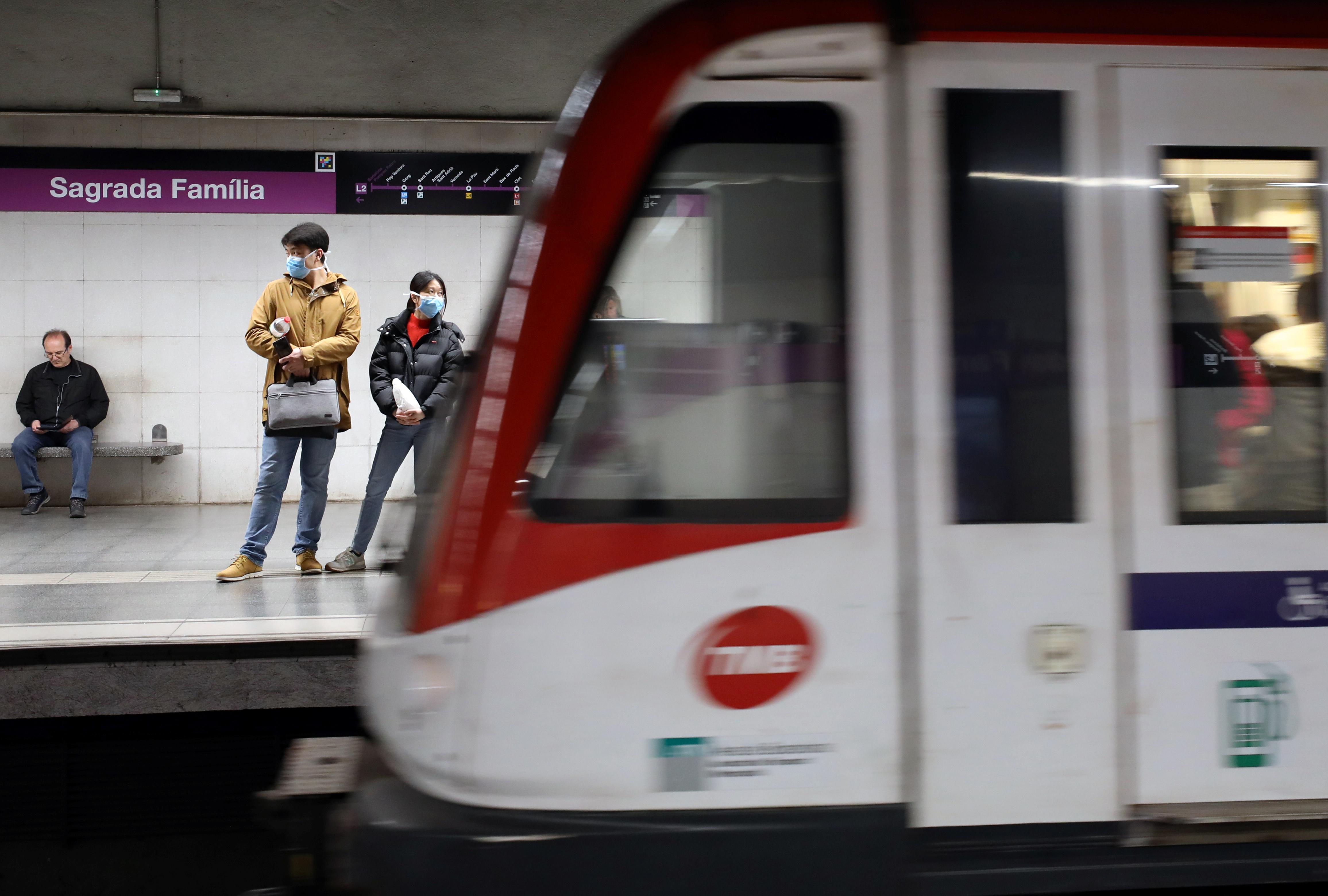 After the Prado and other major museums in Madrid, Barcelona’s Sagrada Familia cathedral said it was closing.

Madrid health authorities asked people to donate blood, after a drop in donations in recent days. Doctors in the capital say they could run out of beds in intensive care units.

China sent a shipment of masks and other medical supplies to help Spain and Italy contain the outbreak.