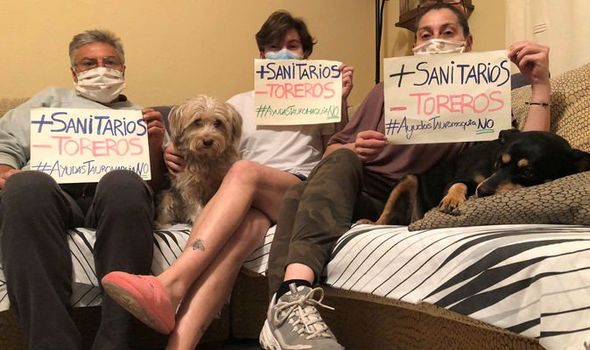 Several organisations that defend and promote bullfights have asked the Spanish government to refund tickets for cancelled shows and pay the bullfighters’ wages. In a joint letter, they also told culture minister José Manuel Rodríguez Uribes that VAT should be dropped further, and that the state should cover their sanitary and veterinary expenses.


And now the minister has reportedly committed himself to resolving the situation, provoking fresh fury.

The storm of controversy comes as Spain’s coronavirus death toll soars to 3,434 – higher than China and second only to Italy. 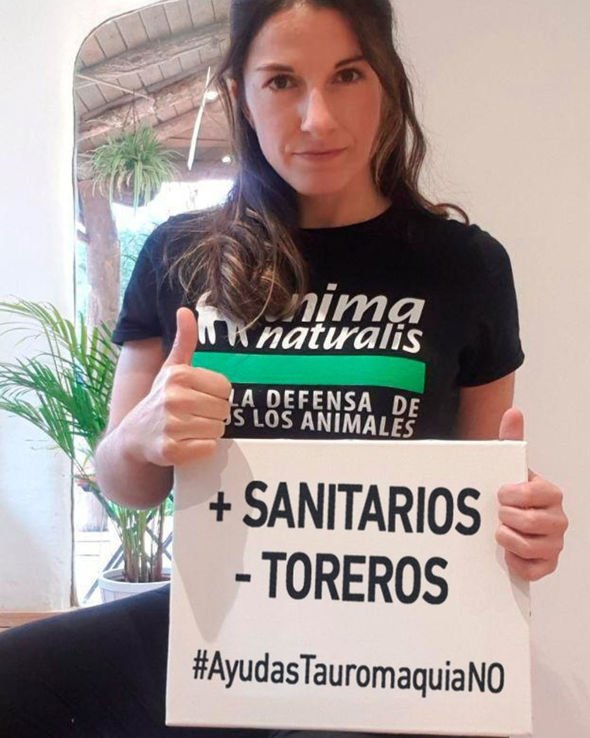 “But there’s no confirmation from the government on what they will do.

“In a moment in which the rest of Spain is giving its all to help each other, the bullfighting world is thinking on how to get money from us to help themselves.

“The business of torturing animals for entertainment should never get public funding, much less now when the health system and helping the most needy should be the priority.” 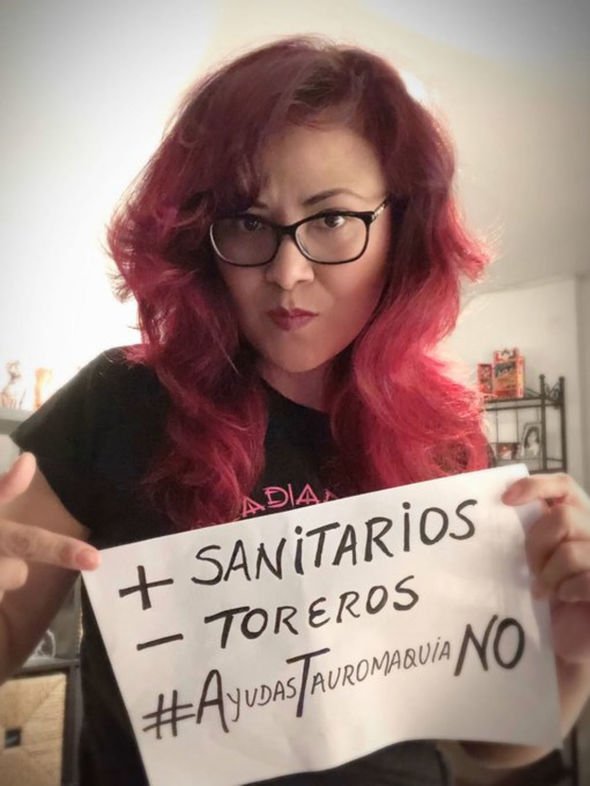 Aïda Gascón, the director of the Spanish NGO, AnimaNaturalis, said the government should reallocate all bullfighting subsidies.

She said: “We believe not only that the government should ignore these demands, but that it should rethink aid to bullfighting and allocate it where it is most necessary. 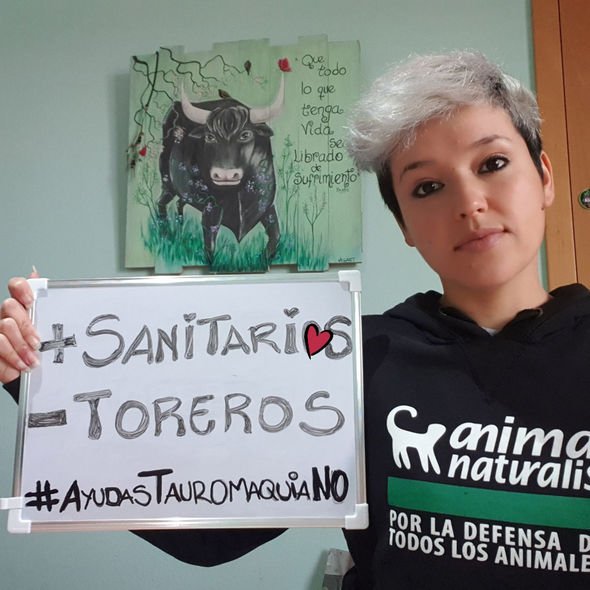 “Public resources should not be used to promote shows based on animal abuse and mistreatment.

“Even less so in the coming months, when all public effort and support will be needed to allocate them to health resources and to alleviate economic effects for families, freelancers and companies.”

Mr Sánchez’s deputy, Carmen Calvo, is among those who’ve tested positive for the coronavirus.

She has been admitted to hospital with respiratory symptoms.

Bullfighting has been on the wane in Spain in recent years. 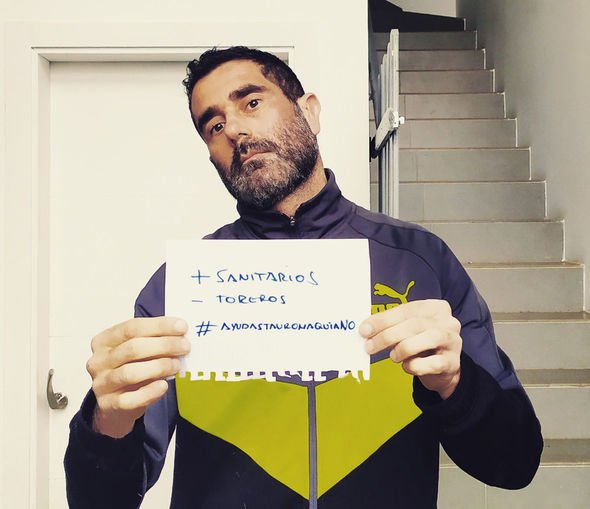 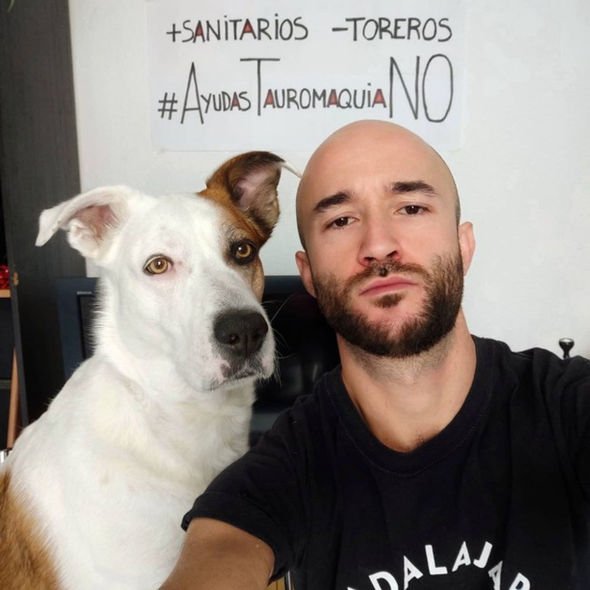 Bullfighting has been on the wane in Spain in recent years.

In 2016, Ipsos Mori polled Spaniards between the ages of 16 and 65, and found 58 percent opposed it, while 19 percent supported it.

The same polling found that only one in 10 Spaniards wanted public funds used on the bullfighting industry, while six of 10 strongly disagreed with that use.

Further figures showed that there were 58 percent fewer bullfights in Spain last year than a decade previously.