Home » Galloway tears into Joe Biden over Trump likeness ‘How can you tell he’s new president?’

George Galloway quoted American poet Dorothy Parker who said “How could they tell?” after the death of US President Calvin Coolidge in 1933 during a scathing rant against Joe Biden. Mr Galloway said nothing had changed in America’s approach to tackling its problems and that President Biden has been continuing what predecessor Donald Trump did over the four years he was in office. The former Labour MP also criticised Mr Biden’s first military action which he says killed 24 people in Syria in response to an attack on US assets in mid-February.

Speaking on his Mother of all Talkshows programme, George Galloway said: “Well, America has got a new boss, but how could they tell, as was said on the death of Calvin Coolidge by the wonderful Dorothy Parker.

“When told that Coolidge had died Parker said how could they tell, how can you tell that America has a new president.

“This President like the last one has not written any relief checks for the mass of the American population. 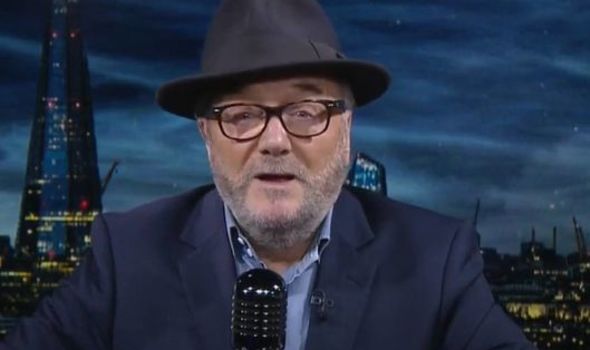 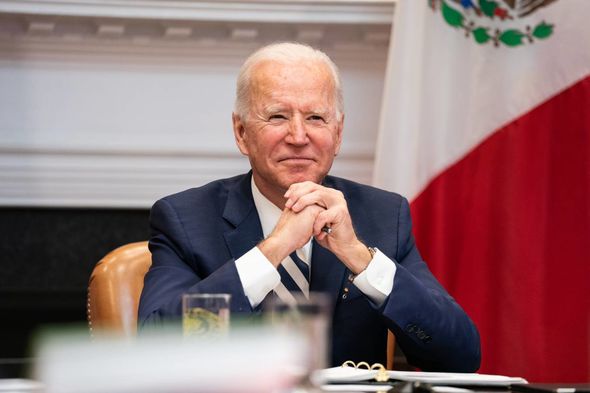 “Threatening murder and mayhem with American military might all over the world.

“It’s true that Joe Biden’s not quite as vulgar, at least in front of the cameras, as Donald Trump was.

“Although, who knows what he is like behind closed, or should that be, locked doors.

“In any case, it’s fair to say he doesn’t know where he is or what he is signing but the people who are working him from behind thought it was a good idea to murder 24 people in Syria in retaliation for an event that happened in Iraq. 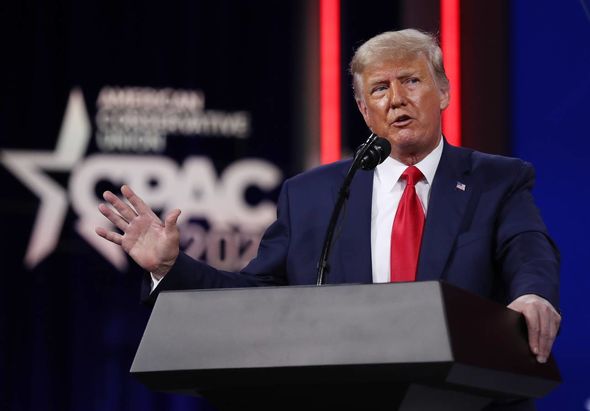 “The President of the United States of America inflicted in legal terms was collective punishment.

“Actually more than collective punishment because the people that committed the attack on American assets in Iraq were Iraqis.

“Joe Biden murdered 24 Iranians, not in Iraq but in Syria just think about that, how does that pass for legal?”

The US says it recently attacked Iran-backed militias on the Iraqi border as a response to a February missile attack. 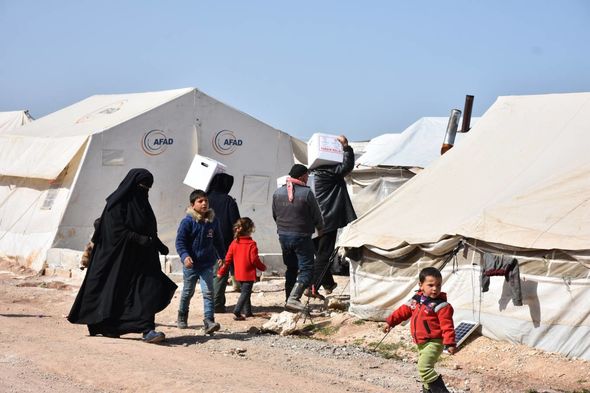 Multiple facilities were destroyed with claims that 22 people died in what the Pentagon says is a “proportionate military response”.

The February militia attack on US targets and bases killed a civilian contractor, damaged buildings and injured other US personnel.

Joe Biden is also attempting to deal with the pandemic with his $2.7trillion relief package passed by the House of Representatives on February 27.

It will now go to the Senate for another vote.