TBILISI (Reuters) – Georgia will impose an overnight curfew, close its public transport, including metro system, and ban gatherings of more than three people from March 31 to try to prevent the spread of coronavirus, Prime Minister Giorgi Gakharia said on Monday. 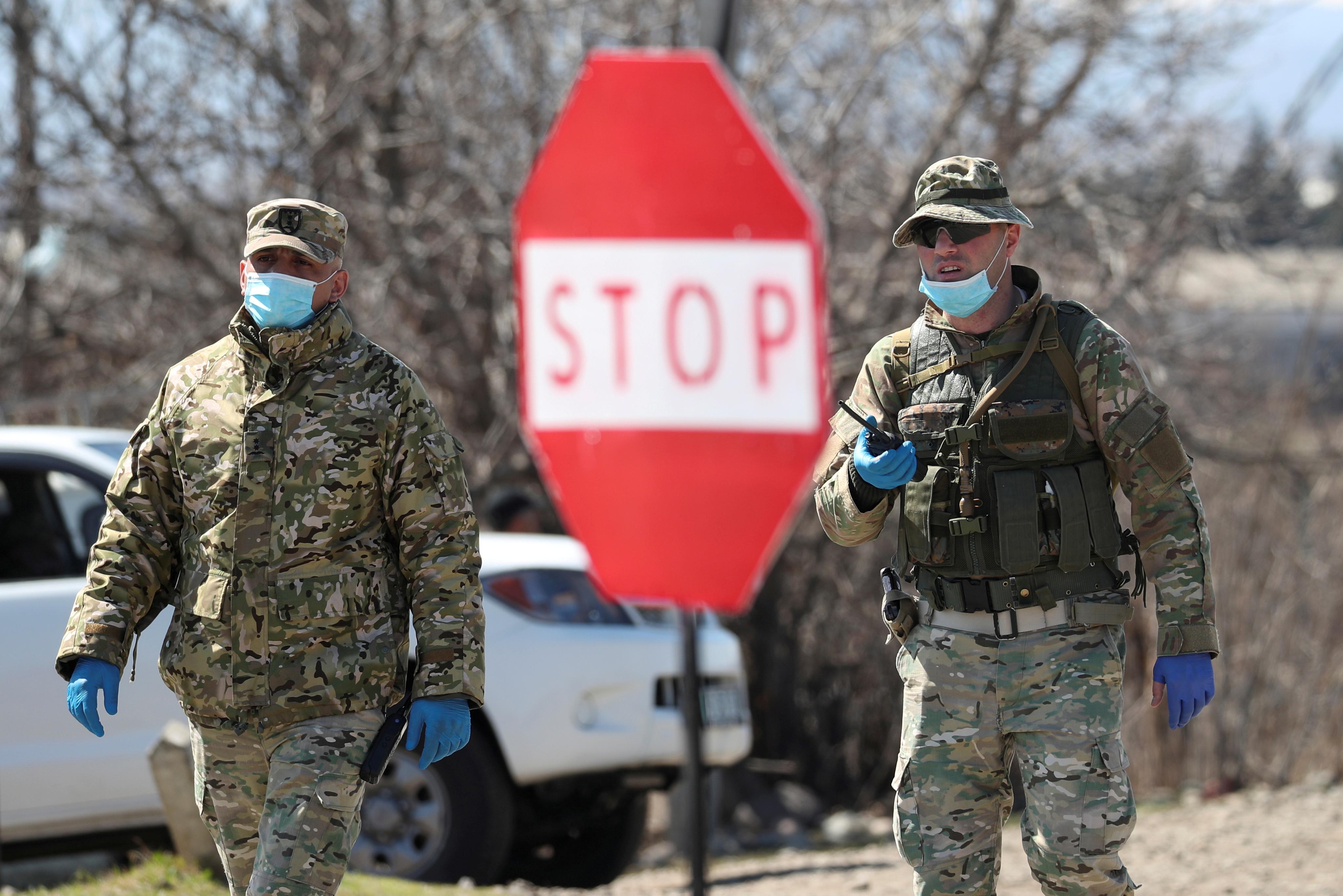 Travel between cities and smaller towns by public transport will be banned and gatherings of more than three people will be allowed only in groceries and pharmacies, but with social distancing rules in place.

All citizens should carry their IDs when going out, people aged over 70 are only allowed to leave home to go to the nearest grocery or pharmacy, but residents can use taxis and private cars for moving around.

Gakharia added that special check-points would be set up in the capital Tbilisi and six other big cities across the country to screen people and enforce the rules.

The South Caucasus country of 3.7 million had reported 100 cases of coronavirus as of Monday with no deaths and 18 patients recovered. It had already declared a state of emergency for a month from March 21.

Justice Minister Tea Tsulukiani said that around 800 penitentiary system inspectors, including guards, would stay in prisons and be housed in special facilities to try to avoid bringing the virus into jails.

Georgia had already closed its borders, banned foreign citizens from entering, stopped passenger traffic on its railway and completely halted air traffic with other countries.

It has also closed all shops except for groceries, pharmacies and petrol stations and shut winter resorts, restaurants, cafes, casinos, nightclubs and gyms.

In neighboring Azerbaijan number of people infected with coronavirus rose to 273 as of Monday, 26 of whom had recovered and four died.

Armenia reported 482 cases of coronavirus, the highest number in the South Caucasus region, two more patients died over the weekend, bringing the death toll to three.