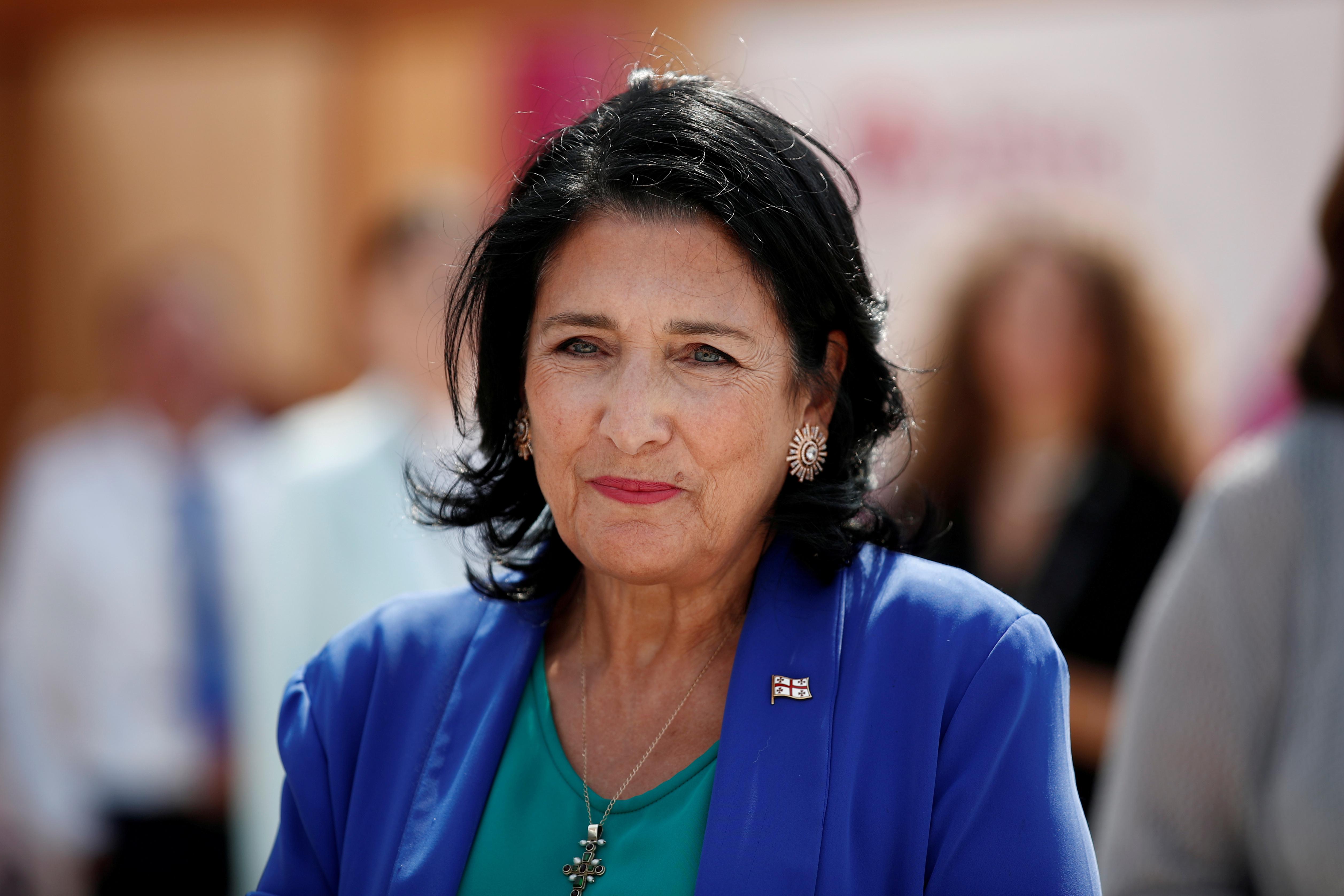 TBILISI (Reuters) – Georgian President Salome Zurabishvili on Friday pardoned two opposition politicians, a former mayor of the capital and an ex-defence minister, in a move to reduce political tension ahead of a parliamentary election this autumn.

The release of former Tbilisi mayor Gigi Ugulava and ex-defence minister Irakli Okruashvili was a part of a political agreement between the ruling Georgian Dream party and opposition parties reached on March 8.

The ruling party, which initially agreed to the pair’s release, later refused to recognise the move was part of the deal, which also included electoral reform ahead of the vote.

The international community, including U.S. lawmakers and European politicians, have been urging Georgian authorities to fulfil promises and to release opposition politicians.

“Searching for a way out of difficult situation, easing tensions, maintaining stability, as well as maintaining the country’s international prestige is my duty,” Zurabishvili said in a televised statement.

Opposition leader Ugulava was sentenced to 38 months in jail on Feb. 10 on charges of misusing public funds while mayor of Tbilisi, his second conviction on similar charges.

Okruashvili, also an opposition leader, was sentenced to five years in jail on April 13 on charges of engaging in mass violence during the anti-Russian protest outside parliament in June 2019.

The opposition said that both cases were politically motivated. Several criminal cases have been opened against opposition leaders and activists amid mass protests against the government and Bidzina Ivanishvili’s ruling Georgian Dream party that began last summer, and several arrests have been made.