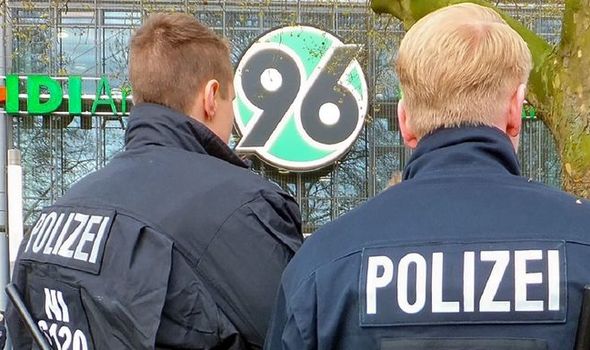 According to police, a 50-year-old man drove his car into a group of people at a tram stop in the Probstheida district of the German city. Two people were killed and others were left injured following the incident. It is believed his car came to a standstill on the tracks.

Emergency services were called to the incident at around 10am local time.

“There was an accident in which several people were injured.

“The area has been completely blocked off.

“Please drive around this as far as possible.”

They confirmed the fatalities and said a rescue helicopter was in use.

“A rescue helicopter is also in use.

“According to the current status, a 50-year-old rider drove into a group of people in the accident.

“There are two dead and two injured people. We will keep you informed.”

A police spokesperson told FOCUS Online: “At the moment everything looks like an accident.”

The driver is currently still in police care but the cause of the incident is still unclear.

Located around 160 kilometres southwest of Berlin, Leipzig is the most populous city in the German state of Saxony.

With a population of more than 600,000 inhabitants as of 2020, it is Germany’s eighth most populous city.

It is also the second-most populous city in the area of former East Germany after Berlin.