FRANKFURT/HAMBURG (Reuters) – A tried-and-tested German model of sending workers home in exchange for job guarantees during downturns could help the European Union limit the damage from the coronavirus pandemic. 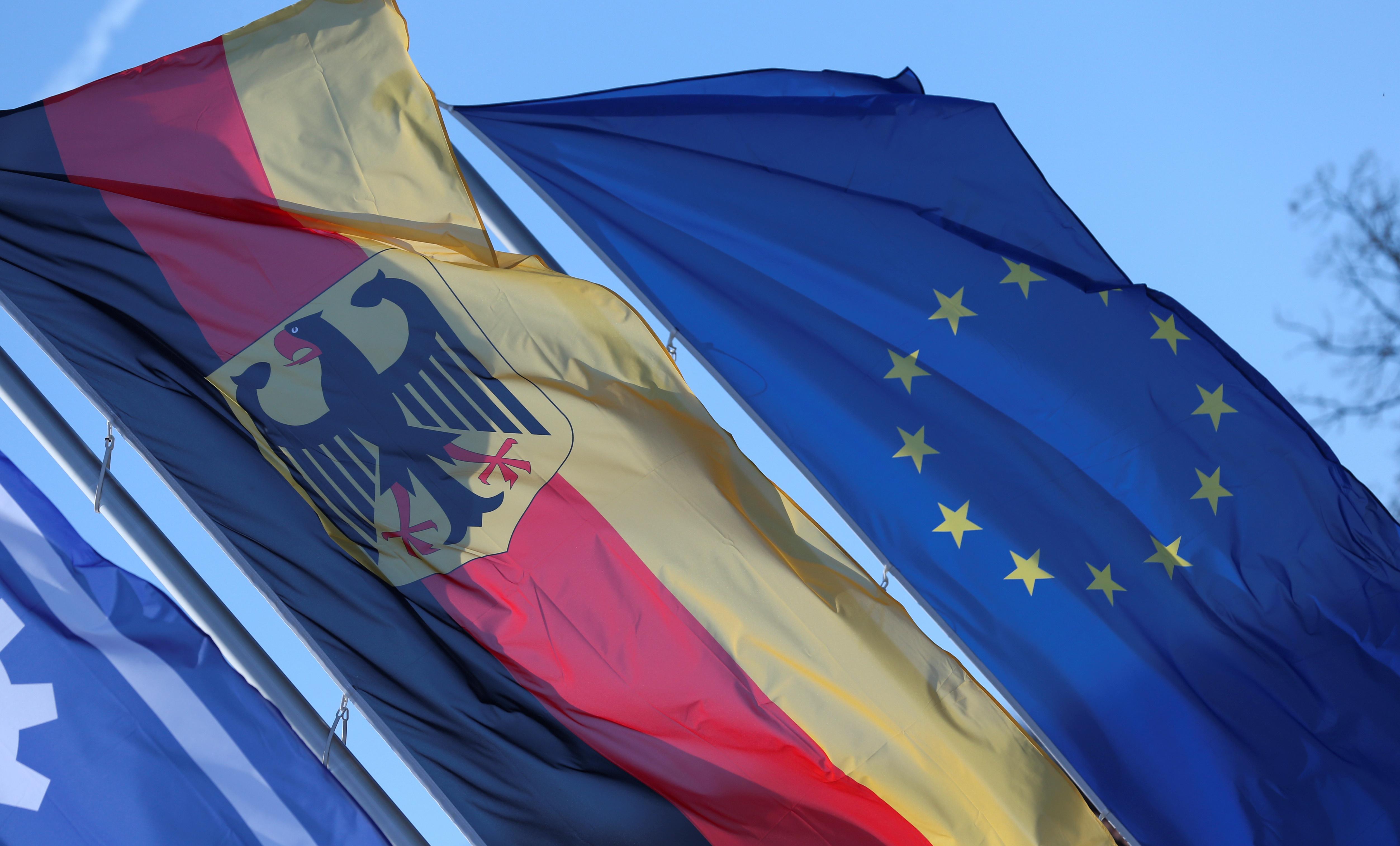 EU ministers voiced support in principle on Tuesday for a plan to raise 100 billion euros ($109 billion), against 25 billion euros of government guarantees, to subsidise wages so that firms can cut working hours rather than sack people.

Critics warn that adopting the German practice of short-time work or Kurzarbeit, which helped Europe’s largest economy emerge faster than others from the 2009 recession, may hamper and delay much-needed EU restructuring.

Nevertheless, it is being emulated by other countries to combat the downturn as the coronavirus crisis hits Europe.

“The corona pandemic caused us to abandon normal collective wage bargaining and we struck a deal with employers aimed at securing work and income,” said Rudolf Luz, head of operations policy at IG Metall, which has now agreed to forego a pay rise.

All the large carmakers in Germany, including VW, Audi, BMW, Mercedes, have applied for short-working in recent weeks.

“Thanks to Kurzarbeit we can cut back production without destroying structures. Employees cannot be dismissed, they stay in the organisation and companies immediately have qualified staff once the crisis is over,” IG Metall’s Luz said.

Instead of drawing a full salary, employees will tap a 26 billion euro insurance fund overseen by Germany’s Federal Employment Office, which guarantees workers at least 60% of their basic pay or more if companies add their own stipend.

“The more generous the terms, the more likely aggregate demand and consumption can be maintained during the crisis and the faster the recovery once the confinement measures are lifted,” Deutsche Bank Economist Marc de-Muizon said in a note.

Although France has extended its own partial unemployment scheme, a lack of clarity on eligibility criteria may weaken its efficiency, Deutsche Bank analysts said.

Germany’s neighbour, Poland, has a short-work scheme, but critics say it has not been administered efficiently.

A survey by the Lewiatan Confederation business association in Poland showed that job cuts might be necessary in 69% of the country’s businesses because of the coronavirus pandemic.

Sonia Buchholtz, an economist at Lewiatan estimates that less than a quarter of Poland’s coronavirus economic plan, which represents over 9% of gross domestic product (GDP), is fiscal stimulus that can be channelled to companies promptly.

“We have many good practices from Europe like the Kurzarbeit from Germany, tools that we could introduce and learn from,” Buchholtz said.

“You don’t want Kurzarbeit to delay the inevitable and allow a zombie company to survive. It is a fine balance,” he said.

Deutsche Bank estimates the number of short-time workers in Germany is likely to peak at 3.5-5.0 million, surpassing the 2009 record of just under 1.5 million.

Kurzarbeit helped Germany emerge faster from recession than the United States and other European economies, Alexander Hijzen, a labour market economist at the Organisation for Economic Cooperation and Development, told Reuters.

Although others operated similar schemes, the take-up and hence the potential impact tended to be much smaller, he said.

“We estimated that Kurzarbeit had a significant impact on preserving jobs during the global financial crisis, with employment in the second half of 2009 estimated to have been 580, 000 higher than what it would have been in its absence.”

Kirkegaard said countries that introduce a wage-subsidy model are in a better position for a relatively rapid recovery after a short-term deep shock than those where people are sent into unemployment. 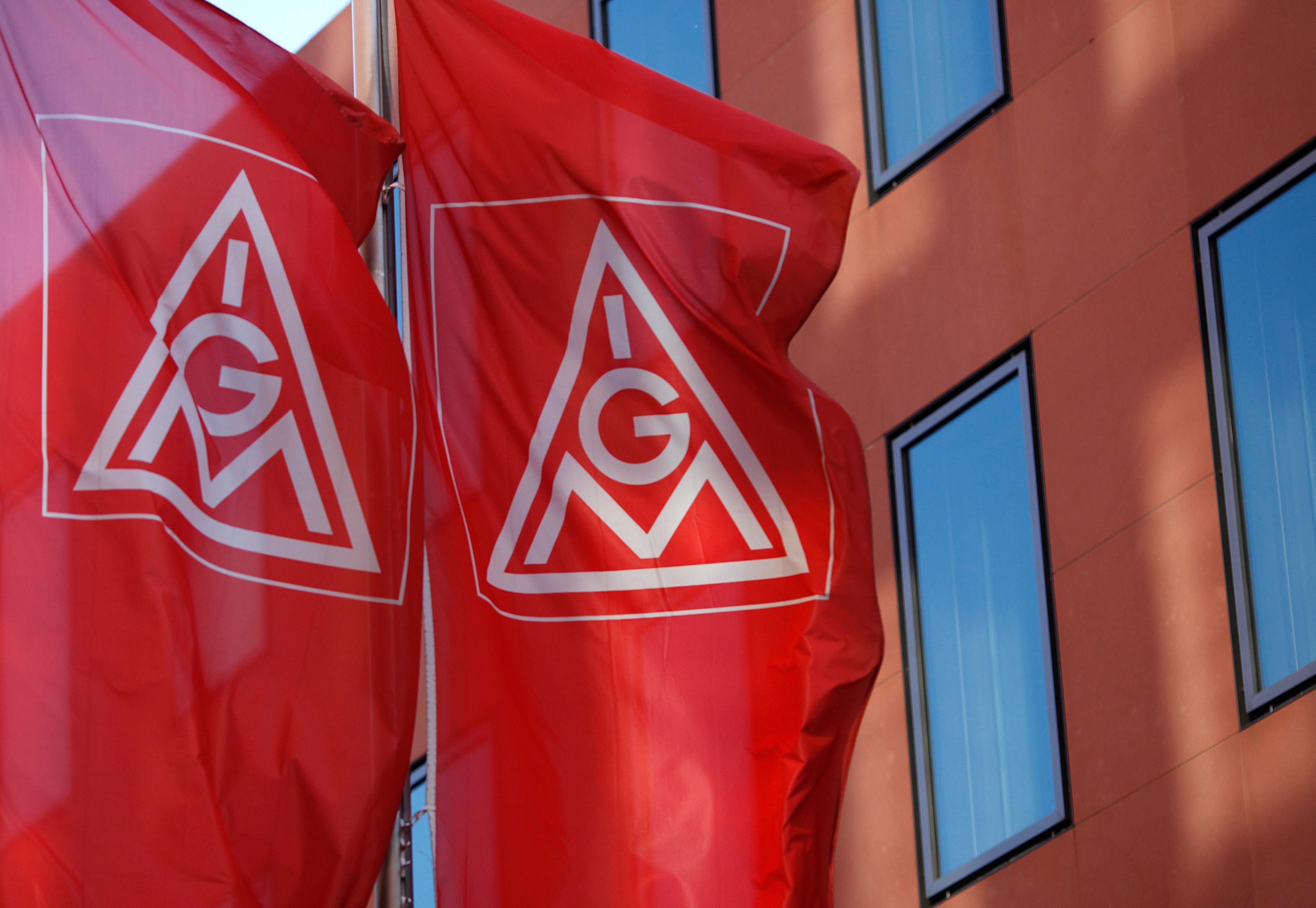 For Florian Hirsch, a 37-year-old assembly worker at Volkswagen’s plant in Wolfsburg, Germany, the unemployment insurance combined with a company stipend get him to 90% of his basic salary, he no longer gets overtime pay.

This makes him cautious about spending.

“The big question is, how will the overall economy recover from this?” he said. “What if we have no customers because they themselves have been put on short-term work, or lost their job? Then we lose the basis for earning our bread.”