KASTANIES/LESBOS, Greece (Reuters) – Greece has repulsed nearly 35,000 migrants trying to cross onto its territory illegally since Turkey opened its border nearly a week ago, government sources said on Thursday, as it prepares to deport hundreds of others who made it through. 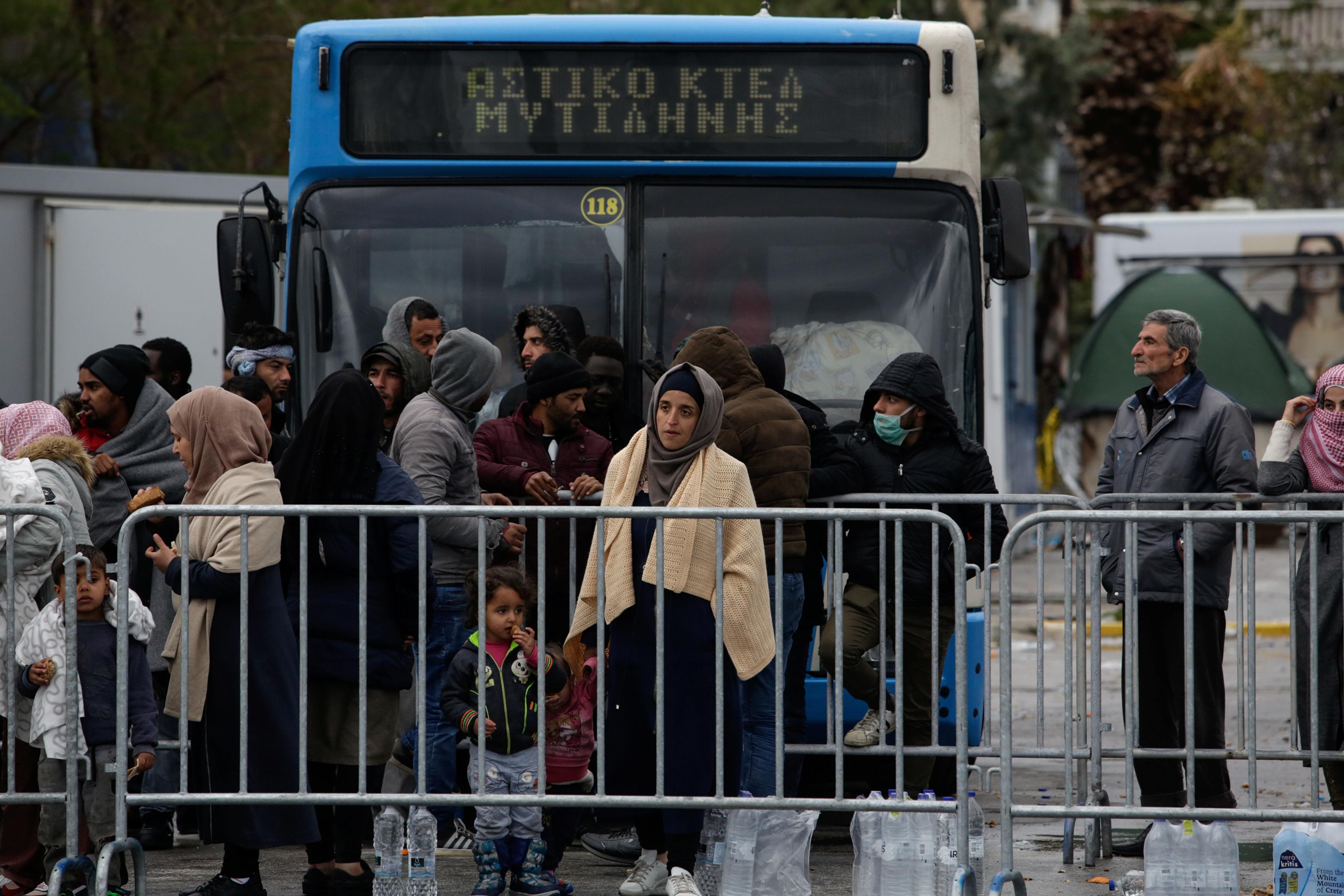 Thousands of migrants have made for Greece since Ankara said on Feb. 28 that it would let migrants cross its borders into Europe, reneging on a commitment to hold them on its territory under a 2016 deal with the European Union.

Hundreds have made it into Greece, many by sea to Lesbos and other Greek islands. Ankara and Athens are accusing each other of using excessive force in the border area, where migrants have clashed with security forces in recent days.

The situation at the Kastanies border crossing, where Greek and Turkish riot police both used tear gas on Wednesday, was calm on Thursday morning. Migrants huddled in tents and makeshift camps on the Turkish side of the border.

Greek border guards rebuffed nearly 7,000 attempts in the last 24 hours alone, taking the total since Feb. 29 to 34,778 and the number of arrests of those who got through to 244, the Greek government sources said.

Migrants who arrived in Greece illegally after March 1 will be transferred to the northern city of Serres and deported back to their own countries, Greek Migration Minister Notis Mitarachi said late on Wednesday.

“Our aim is to return them to their countries,” he told the Athens News Agency.

Mitarachi also said migrants who entered the country prior to Jan. 1, 2019 and living on the islands would be transferred to the mainland in the coming days.

Greece announced on March 1 that it would not accept any new asylum applications for a month following the build-up of migrants at the border. This has triggered criticism from human rights agencies.

Turkey accused Greek forces of shooting dead one migrant and wounding five others, a charge strongly denied by Greece, which said Turkish police were using tear gas to help the migrants illegally cross onto its territory.

Turkish Interior Minister Suleyman Soylu, who visited the land border with Greece on Thursday, said late on Wednesday that Ankara was preparing a case in the European Court of Human Rights over Greece’s treatment of migrants.

Turkey’s change in policy toward the migrants on its soil came after at least 33 Turkish soldiers were killed by Russian-backed Syrian government forces in an air strike in Syria.

The Aegean Sea separating Greece and Turkey remained choppy on Thursday and there were no further sightings of dinghies carrying migrants to Lesbos and other Greek islands from the nearby Turkish coast. 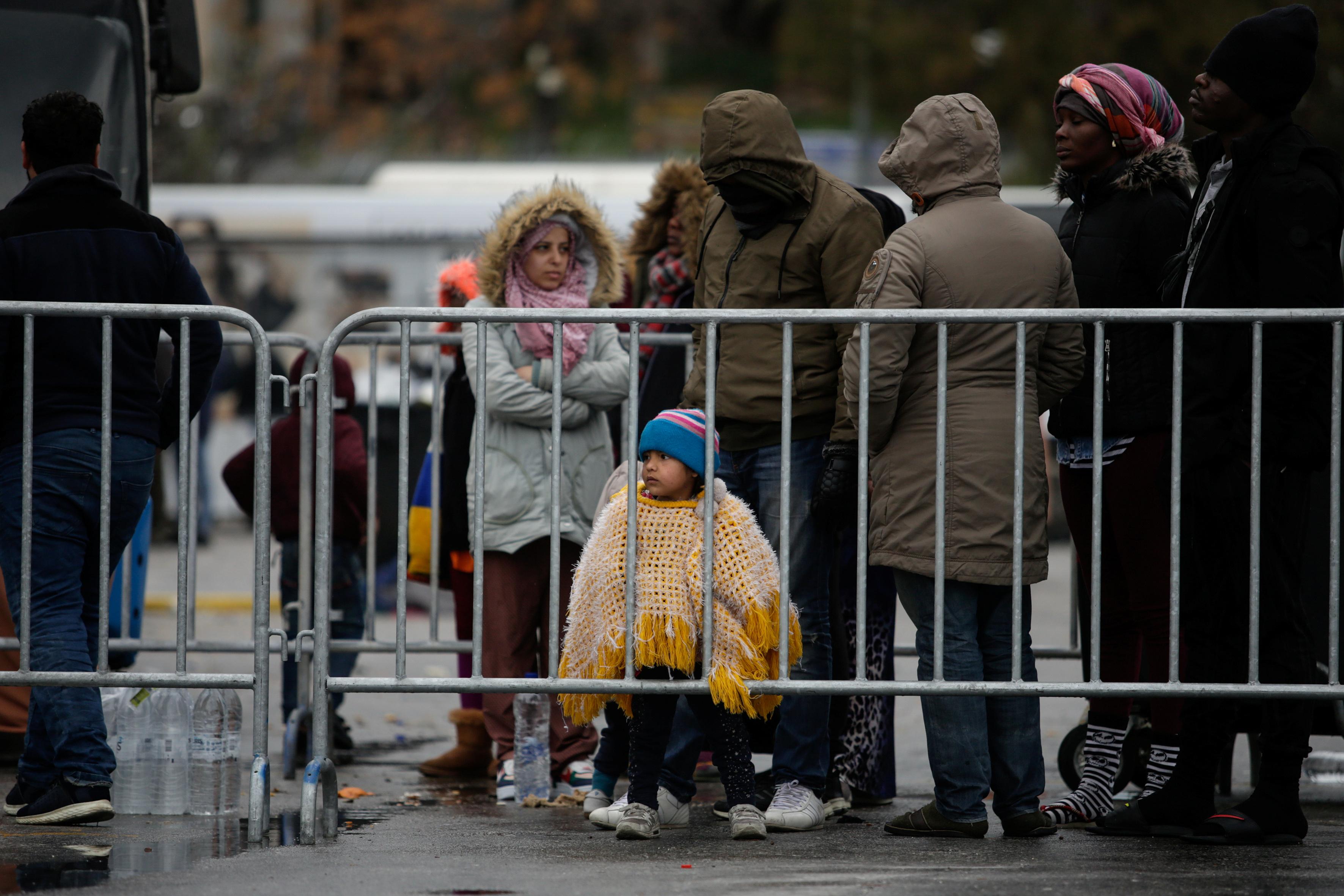 Lesbos already hosts more than 20,000 asylum seekers, many of them living in filthy conditions in overcrowded camps

Greece and the EU accuse Turkey of deliberately goading the migrants to cross the border as a way of pressuring Brussels into offering more money or supporting Ankara’s geopolitical aims in the Syrian conflict.

Turkey, which already hosts 3.6 million Syrian refugees and faces another influx from an upsurge in fighting in northwest Syria, says it cannot take in any more and complains that EU aid falls well short of what is needed for the refugees.