Meghan Markle could have been 'Brexit ambassador' says Greer

Prince Harry and Meghan Markle’s Royal Family struggles have made international headlines after their interview with Oprah Winfrey. The Duchess of Sussex made a number of claims that could damage the image of the British monarchy, including a conversation between her husband and another member of the Royal Family. Meghan alleged there was concern from one member of the Firm about her baby Archie’s skin tone before he was born. Prince Harry backed up the claim, but both refused to disclose any more detail about the conversation.

Meghan also opened up about her mental health, telling Oprah she at one stage “didn’t want to be alive anymore” and alleged that the “institution” said she could not get help.

This came over a year after the Sussexes decided to leave royal duties behind and start a new, independent life.

The decision was branded ‘Megxit’ at the time, and unexpectedly came up in the Brexit debate between the EU and the UK.

Senior MEP, Guy Verhofstadt, urged Prime Minister Boris Johnson in January 2020 to approach Brexit in the same way Queen Elizabeth II had dealt with ‘Megxit’ by extending the transition period the UK had previously agreed with the EU.

Mr Verhofstadt said: “I ask a bit of flexibility from Prime Minister Johnson. Maybe he can take an example from the Queen.

“The Queen yesterday gave a transition period to leave to Harry and Meghan. So maybe some flexibility on the side of Mr Johnson could also be very useful.” 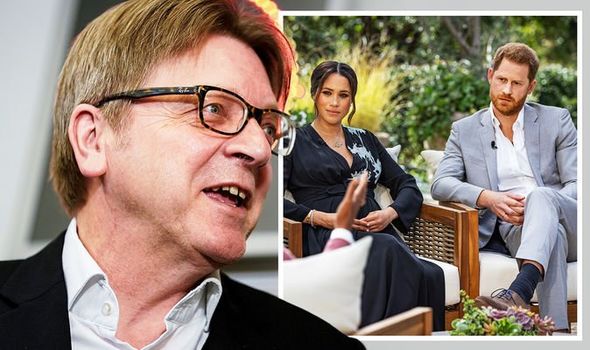 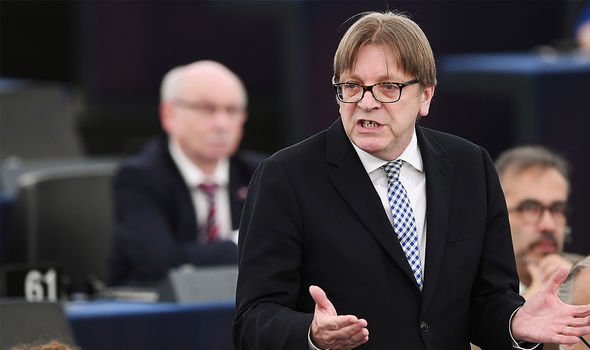 At the time, the UK was preparing to officially leave the bloc and commence trade talks with Brussels in 2020.

Mr Verhofstadt also warned the UK that a future trade deal could be blocked over treatment of EU citizens in the UK.

He said: “I cannot imagine the EU will agree to any free trade deal if there are outstanding concerns about the treatment of EU citizens in the UK.”

While Britain eventually secured a trade deal with the EU, tensions have not let up.

Earlier this month the UK moved to unilaterally change parts of the deal to better suit British businesses – provoking anger on the other side of the channel. 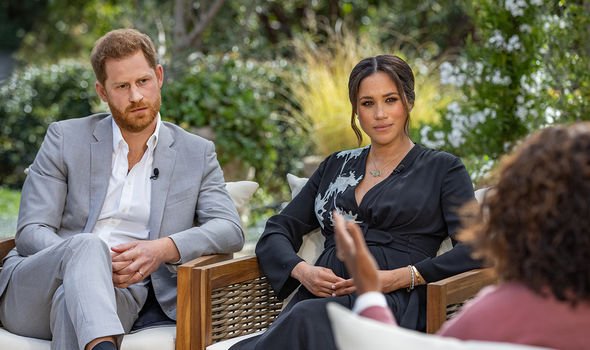 European Commission Vice President Maros Sefcovic, who leads on the issue for the bloc, confirmed the move will be challenged legally.

He said: “The EU and the UK agreed the protocol together. We are also bound to implement it together.

“Unilateral decisions and international law violations by the UK defeat its very purpose and undermine trust between us.

“The UK must properly implement it if we are to achieve our objectives. That is why we are launching legal action today. 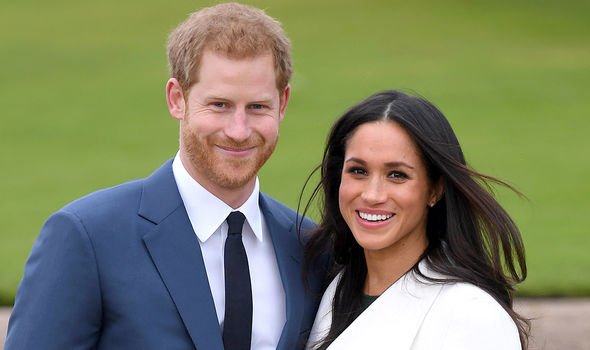 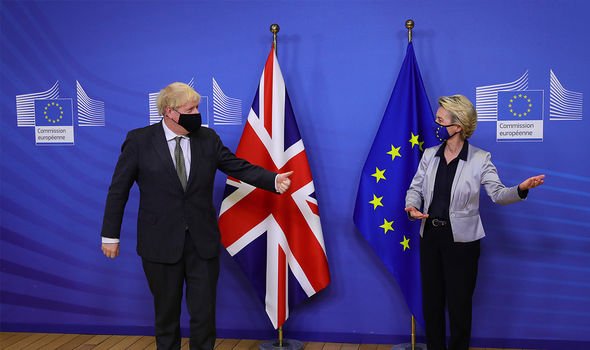 “I do hope that through the collaborative, pragmatic and constructive spirit that has prevailed in our work so far on implementing the withdrawal agreement, we can solve these issues in the joint committee without recourse to further legal means.”

As for ‘Megxit’, the Royal Family’s split also continues.

Former First Lady of the US Michelle Obama urged her friends Harry and Meghan this week to forgive the Royal Family.

She said: “My hope is that, when I think about what they’re going through, I think about the importance of family and I just pray that there is forgiveness and there is clarity and love and resolve at some point in time.”