Former US Assistant deputy defence secretary Jim Townsend told Times Radio that China has more than just military invasion in their arsenal in terms of ways in which they could overrun Taiwan. Mr Townsend claimed China could “slowly squeeze” the island nation through a “blockade”, beginning with taking a few of the “small Taiwanese islands” in the surrounding Strait. It comes as China cut ties with Washington on a number of areas by way of retaliation to Speaker of the House Nancy Pelosi’s visit to Taiwan earlier this week.

Mr Townsend said: “China does not necessarily have to take Taiwan in a military action. They could also slowly squeeze Taiwan by putting up a blockade, by taking a few of these small Taiwanese islands that are in the Straits.

“I mean, there is an incrementalism that the Chinese could take that would certainly squeeze Taiwan to the point where they might have to sue for some type of arrangement with China, something more than they are doing now.

“And that is something that would be difficult for the United States to defend against. If it is an attack, that is one thing. 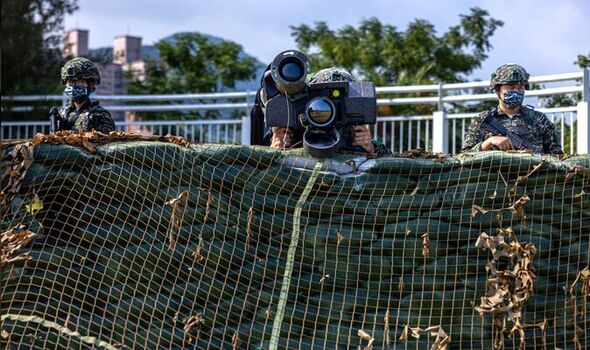 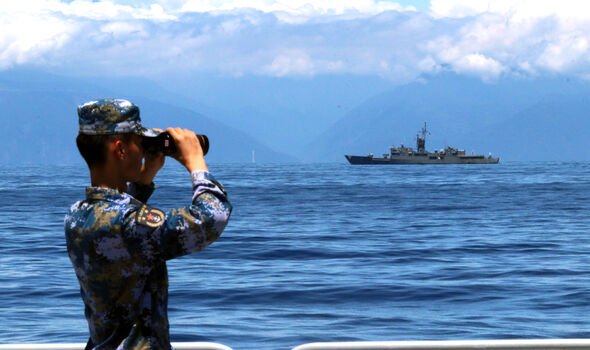 China announced on Friday it was halting dialogue with the United States in a number of areas, including between theatre-level military commanders and on climate talks, in an escalating furore over US House Speaker Nancy Pelosi’s visit to Taiwan.

China’s foreign ministry said it was also suspending cooperation with Washington on the prevention of cross-border crime and drug trafficking, an area along with climate change where US officials see opportunity for cooperation.

Enraged after Pelosi became the highest-level US visitor in 25 years to the self-governed island that Beijing regards as its sovereign territory, China launched military drills in the seas and skies around Taiwan on Thursday. The live-fire drills, the largest ever conducted by China in the Taiwan Strait, are scheduled to continue until noon on Sunday.

Taiwan’s defence ministry said on Friday it scrambled jets to warn away Chinese aircraft that it said entered the island’s air defence zone, some of which crossed the Taiwan Strait median line, an unofficial buffer separating the two sides. 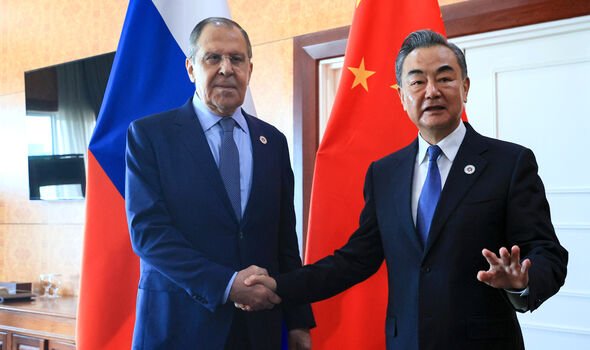 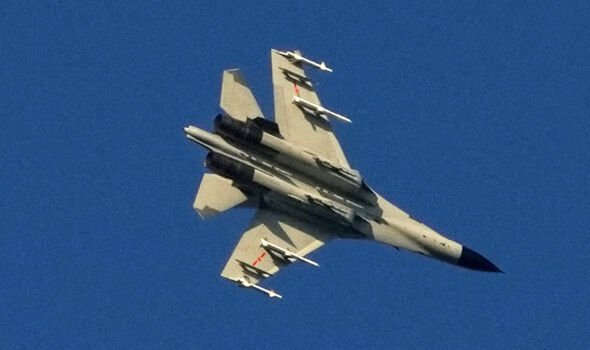 The ministry said a total of 68 Chinese military aircraft and 13 navy ships had conducted missions in the strait.

China’s Eastern Theatre Command of the People’s Liberation Army (PLA) said in a statement that its military conducted air and sea drills to the north, southwest and east of Taiwan on Friday “to test the troops’ joint combat capabilities”.

US Secretary of State Antony Blinken said Washington has repeatedly made clear to Beijing it does not seek a crisis over Pelosi’s visit to Taiwan, which took place on Wednesday during a congressional tour of Asia.

“There is no justification for this extreme, disproportionate and escalatory military response,” he told a news conference on the sidelines of ASEAN regional meetings in Cambodia, adding, “now, they’ve taken dangerous acts to a new level”. 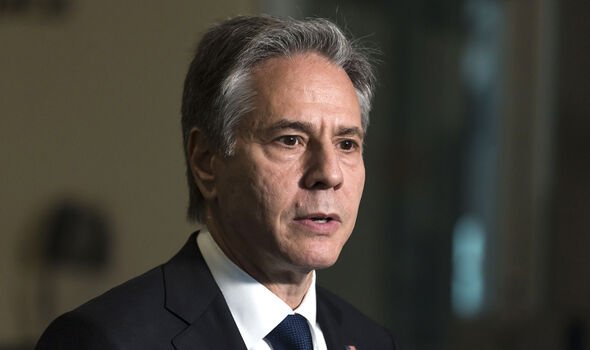 Mr Blinken emphasised that the United States would not take actions to provoke a crisis, but it would continue to support regional allies and conduct standard air and maritime transit through the Taiwan Strait.

“We will fly, sail and operate wherever international law allows,” he said.

Chinese foreign minister Wang Yi told a media briefing after the ASEAN meetings: “I heard that U.S. Secretary of State Blinken held his news conference and spread some misinformation and was not speaking truthfully.”

“We wish to issue a warning to the United States: do not act rashly, do not create a greater crisis,”’ Wang said.

READ NEXT: ‘Sovereign right!’ Putin’s puppet backs China
Carnage or starvation: China’s terrifying twin threats to Taiwan pinpo
Pelosi made Biden look ‘weak’ as she plays double-disobey card
Truss refuses to visit Taiwan but claims it ‘MUST be defended’
West to blame for China threats to Taiwan after appeasing dictators