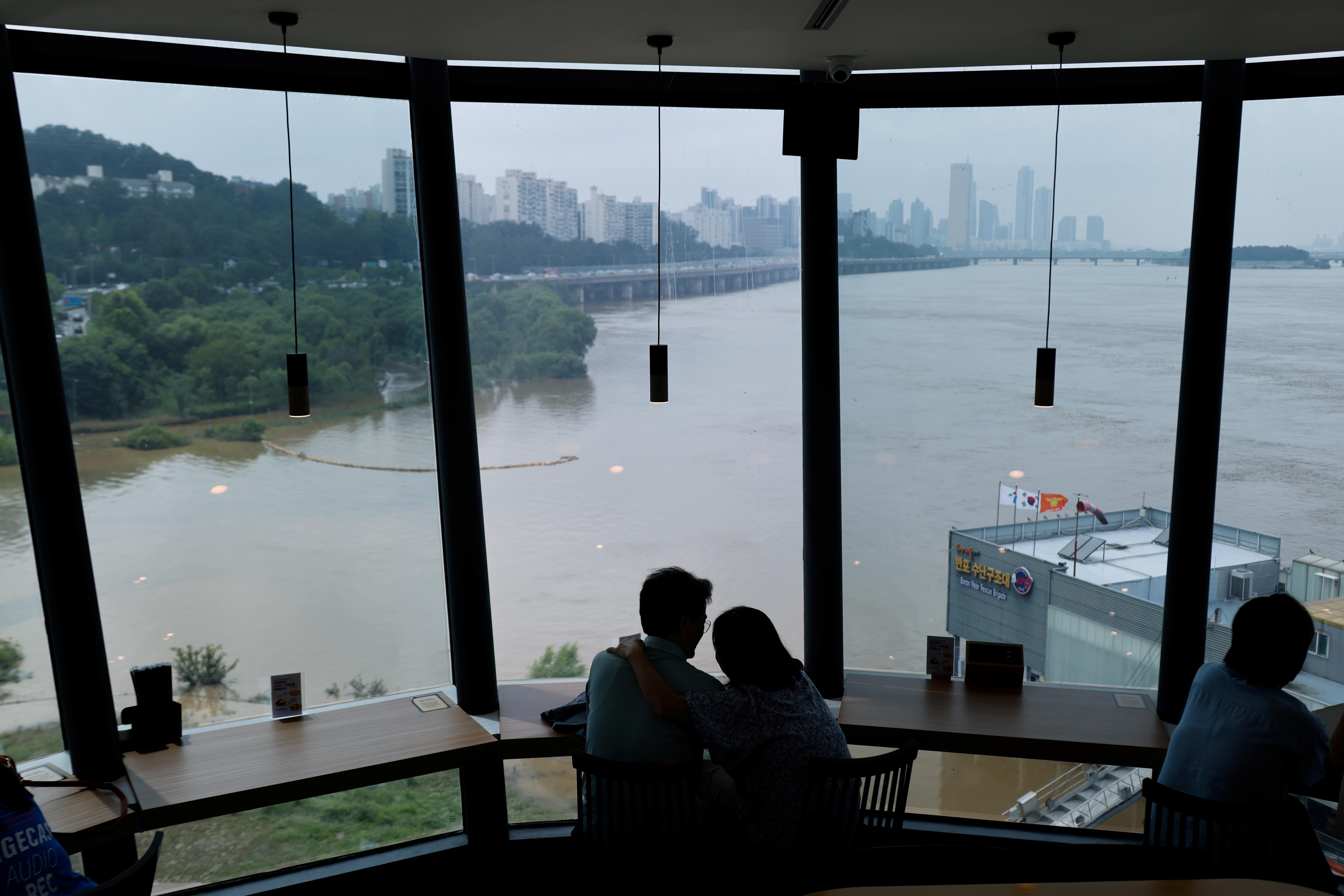 SEOUL (Reuters) – South Korea’s longest spell of monsoon rain in seven years triggered floods that have forced more than 1,000 people to flee their homes and killed at least 13 people in landslides and swept-away cars, authorities said on Tuesday.

Heavy rain, that has also battered China, Thailand, Myanmar and India in recent days, inundated farmland and flooded parts of key highways and bridges in the capital, Seoul.

President Moon Jae-in expressed concern for public workers battling the coronavirus pandemic after 42 days of rain, which weather officials said was the longest such stretch since 2013.

He urged “all-out efforts to prevent further loss of life” by national and regional authorities, such as action to avert landslides and evacuate people, even in cases of little apparent danger.

Most of the flooded roads and bridges along the Han River in central Seoul that had backed up traffic and damaged infrastructure were back in operation on Tuesday, the Yonhap news agency said.

“All the sectors of the national economy, including the agricultural sector, are taking steps to prevent damage from the downpour,” state news agency KCNA said on Tuesday, saying that some areas were predicted to receive as much as half a metre (20 inches) of rain.