Home » World News » 'In the fight of our lives': Australia posts surge in new COVID-19 cases

'In the fight of our lives': Australia posts surge in new COVID-19 cases

SYDNEY (Reuters) – Australia’s Victoria state on Friday reported a record daily increase in COVID-19 cases while neighbouring New South Wales said it was banning dancing, singing and mingling at weddings as authorities struggle to contain a new wave of infections. 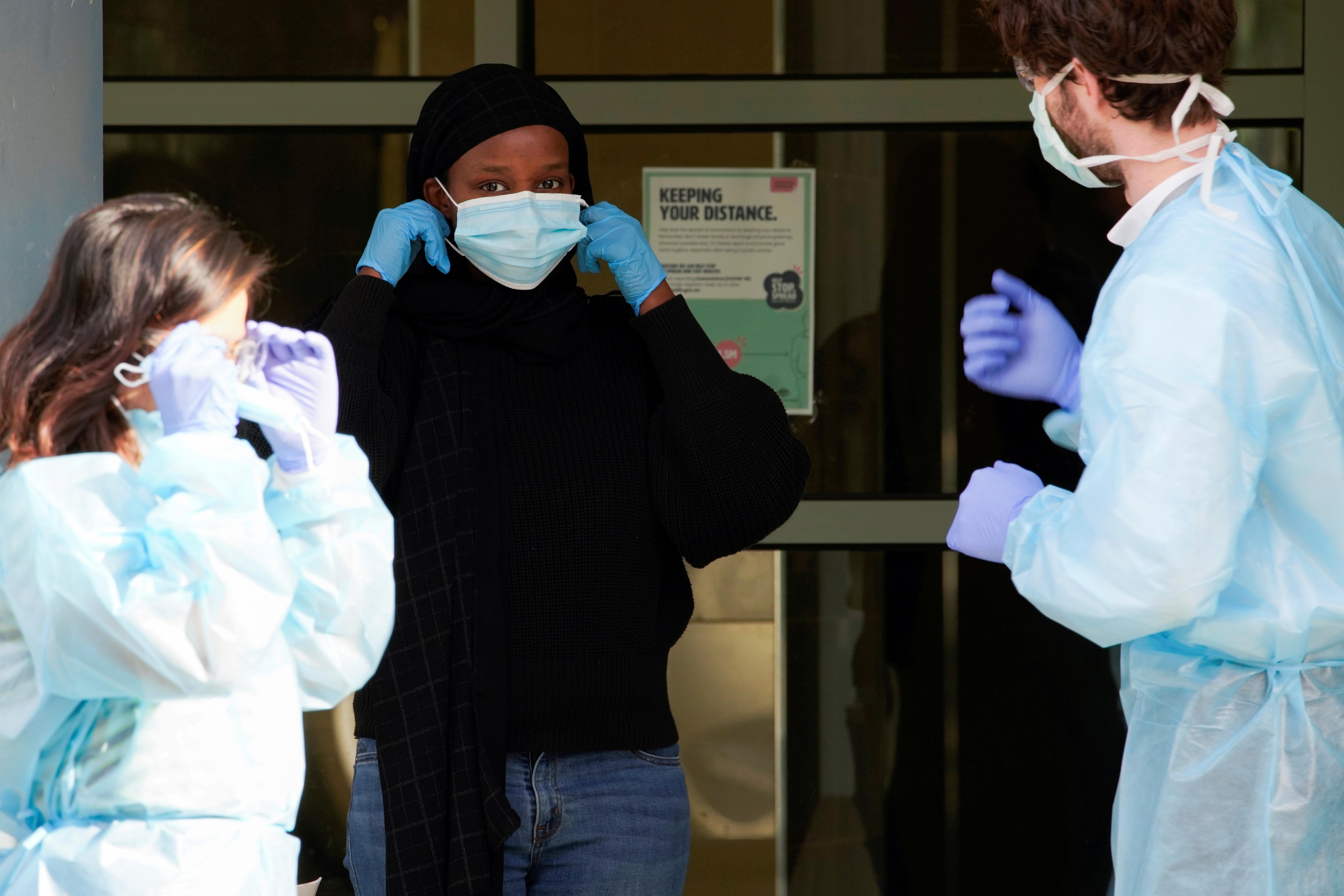 Victoria, which has forced nearly 5 million people in the country’s second most populous state into a partial lockdown for more than a week, said it has found 428 new COVID-19 cases in the last 24 hours.

Such is the size of the Victoria outbreak, Australia posted its biggest one-day rise in new COVID-19 infections since late March even with several states still to report.

The findings stoked expectations Victoria will be forced to implement tougher restrictions on its residents, which in turn will damage Australia’s national economy.

“We are in the fight of our lives,” Victoria state’s Minister for Health Jenny Mikakos told reporters in Melbourne.

The death toll rose to 116 after the death of three people in Victoria on Friday, still well below many other countries.

NO DANCING, NO MINGLING

The surge in COVID-19 cases in Victoria, however, has stirred concerns of a national second wave, prompting internal border closures and renewed social distancing restrictions in neighbouring states.

New South Wales (NSW), Australia’s most populous state, said it has found eight cases of COVID-19 in the last 24 hours, mostly from community transmissions believed to have emanated from Victoria.

In a bid to curtail the spread, NSW state Premier Gladys Berejiklian said new restrictions will be imposed from next week.

Funerals and places of worship will be allowed no more than 100 people. Venues must also ensure they have 4 square metres of space per patron.

Weddings in the state will be capped 150 people, Berejiklian said, and they must remain seated.

“No dancing, no singing, no mingling,” Berejiklian told reporters in Sydney.

Less than a month ago, Australia was widely heralded as a global leader in combating COVID-19.

But security lapses in Victoria led to people returning from overseas spreading the virus, prompting an inquiry into how the state went from the brink of eradicating the virus to soaring infection numbers.

Victoria state Premier Daniel Andrews is under mounting pressure, with one of Australia’s biggest selling tabloid newspapers running a front page with the headline: “Dan-made disaster.”

The surge in COVID-19 cases dents any hope of a quick economic rebound in Australia.

Damaged by national social distancing restrictions imposed in March, Australia is on course for its first recession in nearly three decades, while unemployment has hit a 22-year high, data showed on Thursday.

Australia’s hopes to begin a “travel bubble” with neighbouring New Zealand also appear to be delayed. Australia and New Zealand had hoped to open their borders to each other in September.