NEW DELHI/AHMEDABAD (Reuters) – India has shipped 50 million tablets of hydroxychloroquine to the United States, an Indian source with direct knowledge of the exports said, although U.S. regulators warned the anti-malarial drug may have harmful side effects in the treatment of COVID-19. 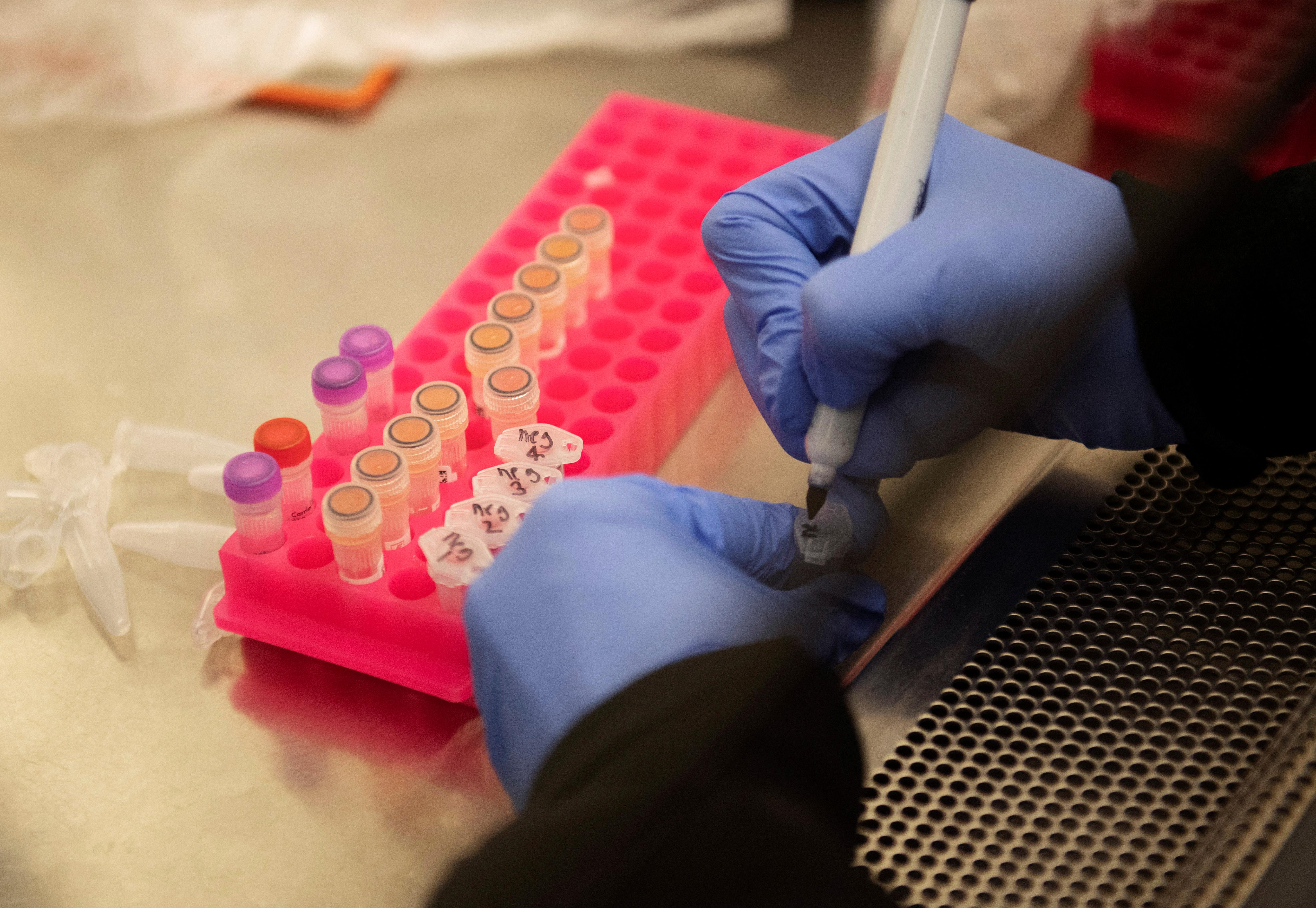 The trade, India’s biggest export of the drug to any country, follows a request by U.S. President Donald Trump for New Delhi to release supplies of hydroxychloroquine as a possible treatment for the respiratory disease.

“It amounts to 50 million tablets… Commercial companies are pursuing. It’s ongoing,” said the source, who declined to be identified due to the sensitivity of discussions with the United States.

The U.S. Food and Drug Administration, the European Union’s drug regulator and the Canadian health department have cautioned against the use of hydroxychloroquine, citing side effects such as abnormal heart rhythms and a dangerously rapid heart rate.

However, the health warnings have done little to deter the drug’s imports to the United States, where some doctors are continuing to prescribe the drug for the treatment of COVID-19.

This month India said it would allow some exports of hydroxychloroquine after Trump touted it as a “game changer” and urged Prime Minister Narendra Modi to send supplies.

“Majority of these licences are for exports,” he said.

Cadila Healthcare recently said it was ramping up production tenfold to 30 metric tonnes per month.

Sales of the decades-old treatment had soared overnight after Trump’s advocacy of the drug, raising questions whether political pressure had overridden scientific criteria in the crisis.

As the U.S. coronavirus death toll topped 60,000 on Wednesday – the highest in the world – doctors in the United States are desperate for anything that might alter the course of the disease, which attacks the lungs and can shut down other organs in severe cases.

The foreign ministry said India was continuing to supply hydroxychloroquine, and other essential medicines produced in India, to other countries. These supplies were taking place both on a humanitarian and a commercial basis.