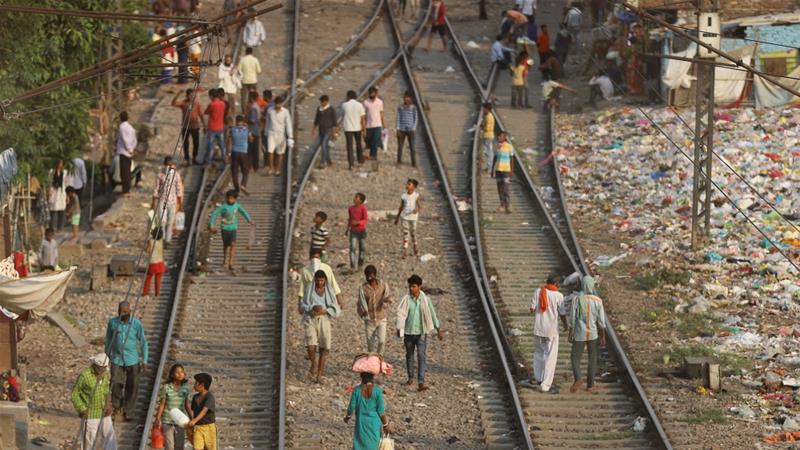 India will provide free food grains to millions of migrant workers hardest hit by a weeks-long lockdown as well as offer employment under a rural jobs programme, Finance Minister Nirmala Sitharaman has said.

The government will spend 35 billion rupees ($463m) on food for nearly 80 million migrant workers over the next two months, Sitharaman told a news conference on Thursday.

The allocation is part of a 20 trillion rupees ($266bn) fiscal and monetary package to prop up the ailing economy.

Millions of workers have fled large towns and cities after they lost their jobs during the lockdown, which is aimed at curbing the spread of the novel coronavirus.

“The government is concerned about migrant workers,” Sitharaman said, adding that it provided funds to the states to provide shelter, food grain and transport for migrants.

Since April, the government has spent 100 billion rupees ($1.3bn) to offer work to nearly 23 million unemployed people in rural areas under the ongoing rural job guarantee programme, she said.

The government also plans to extend a bank loan interest subsidy programme for affordable housing to rented housing for migrant workers, she said.

On Wednesday, it announced new credit lines by offering bank guarantees on loans of more than $60bn to small businesses, shadow banks and power companies.

In an address to the nation on Monday, Prime Minister Narendra Modi said the package was equivalent to 10 percent of India’s gross domestic product (GDP) and was meant to support workers and businesses reeling from the impact of the prolonged shutdown.

Under lockdown since late March, India has reported more than 78,000 confirmed cases of COVID-19 among its 1.3 billion population, with over 2,500 deaths from the lung disease.

Economists said the new measures would have a limited impact on the government’s fiscal spending as large parts of funding for migrant workers, farmers and small businesses was through state-run banks and financial institutions.

Nevertheless, Sonal Varma, an economist at Nomura, estimated the federal fiscal deficit is expected to touch 7 percent of the GDP in 2020-21, double an earlier estimate of 3.5 percent, mainly due to a sharp fall in revenue collection.

In April, the unemployment rate rose to 23.5 percent from 8.7 percent the previous month, data released by the Centre for Monitoring Indian Economy, a Mumbai-based think-tank, showed.

Sitharaman said the street vendors and farmers would get new subsidised bank loans, and that nearly 30 million farmers had so far benefitted from a three-month moratorium on bank loans amounting to 4.22 trillion rupees ($52bn).

Economists and rating agencies expect the Indian economy could contract by up to 5 percent in the current financial year beginning April, a steep fall from earlier government estimates of 6 percent growth. 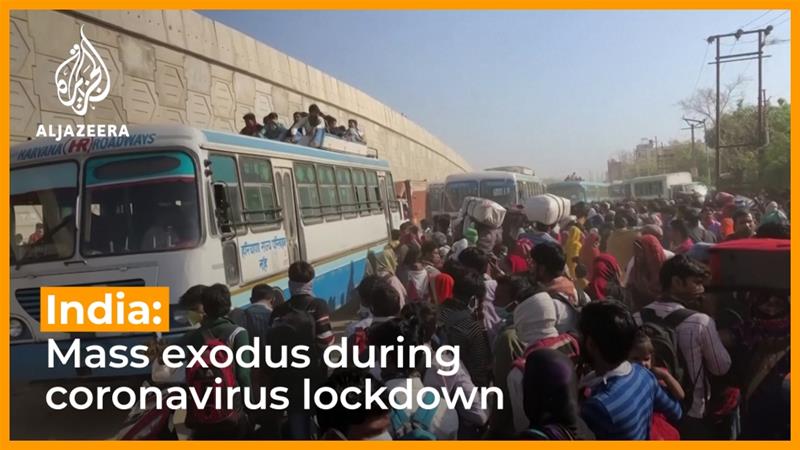