NEW DELHI (Reuters) – India reported its biggest single day increase in coronavirus cases as officials on Thursday raced to track down some 9,000 people exposed to the country’s biggest infection cluster during a Muslim missionary group’s gathering in the capital last month. 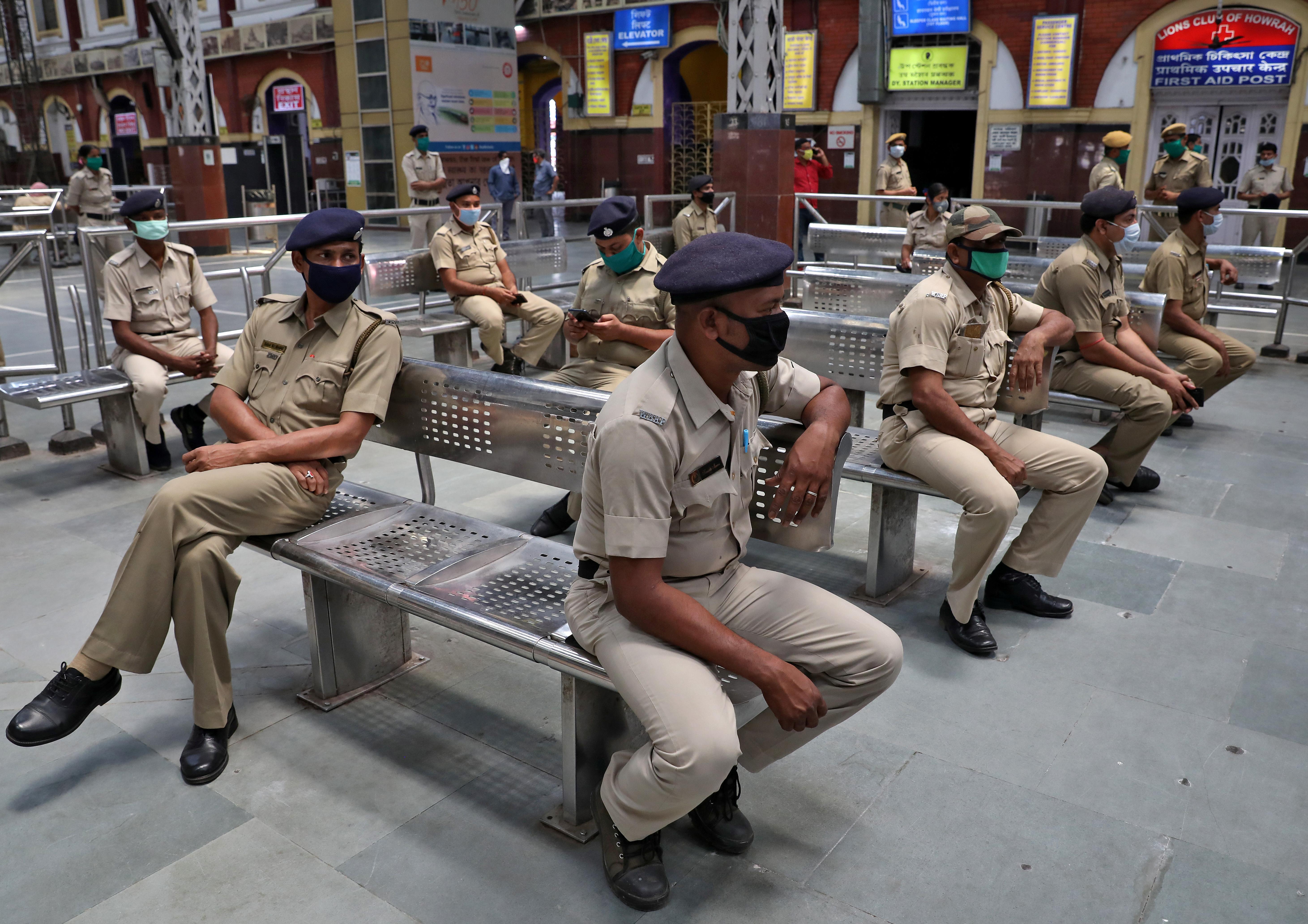 Prime Minister Narendra Modi has placed the world’s second most populous nation under a three-week lockdown until mid-April, and so far the number of coronavirus cases lags hard hit countries like the United States, Italy and Spain.

As of Wednesday 50 people had died, but there are fears the death toll would explode if the contagion reaches epidemic proportions among India’s 1.3 billion people.

The number of cases jumped by more than half to 1,965 on Wednesday, fuelled by infections among people who either attended prayers and lectures at the Tablighi Jamaat’s headquarters in a packed densely-packed Delhi neighbourhood or came into contact with them later.

A government official said about 9,000 people linked to the Delhi cluster were unaccounted for, of which 2,000 were identified as officials of the Tablighi and the rest were described as primary contacts.

“This has emerged as a critical node in our fight against the coronavirus, we need these people to come forward, so we can quarantine them,” the official leading the operation to trace potential virus carriers told Reuters, though he spoke on condition of anonymity as he was not authorised to speak to the media.

The Tablighi, is one of the world’s largest proselytising groups, drawing followers from the South Asian Deobandi branch of Sunni Islam.

Its leader Maulana Saad Kandhalvi issued an audio message to his followers asking them to cooperate with the government in the fight against the disease.

“We have to take precautions, follow the guidance of the doctors and give full support to the government such as not crowding into places,” he said. “This is not against the principles of Islam.”

About 2,300 people, including Bangladeshis, Indonesians and Malaysians, who had been staying at the Tablighi’s cramped dormitories in Delhi, were transferred to quarantine centres in the city during the past few days.

The group said earlier people had been unable to leave as the nationwide lockdown that went into effect on March 24 brought a halt to transport.

Police in northern Uttar Pradesh state said they had lodged a case against 23 foreign nationals who were found to be involved with the Tablighi’s activities while on tourist visas, a state police spokesman said.

India’s shutdown has left millions of the poor without jobs and caused an exodus of migrant workers from the cities to the their homes in the countryside.

Bangladesh, home to about 160 million people, has extended a lockdown that was initially intended to last 10 days by a week, so it will last till April 11, the Public Administration Ministry said in a statement.

Pharmaceuticals and export oriented factories such as the garments industry which account for over 80 percent of overseas shipments, can keep running, the ministry said.

Following is data on the spread of the coronavirus in South Asia’s eight countries, according to government figures: 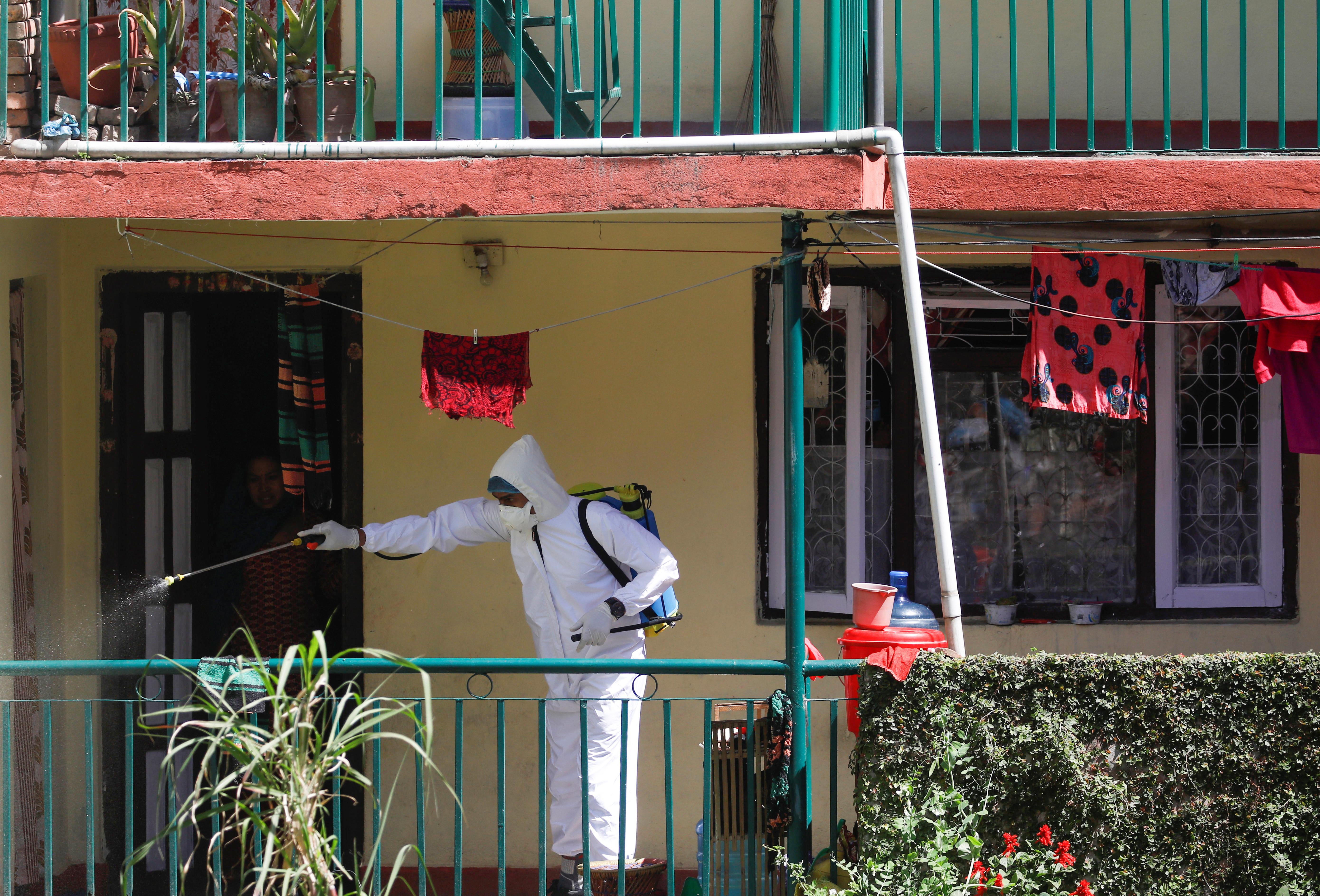 * Maldives has registered 28 cases and no deaths.

* Nepal has registered five cases and no deaths.

* Bhutan has registered four cases and no deaths