World leaders will meet today at the inaugural gathering of the European Political Community (EPC). The continent’s chief decision-makers – including delegates from Ukraine and other nearby nations – will use the event to discuss issues on their doorstep, namely the ongoing Russian invasion. Vladimir Putin’s administration poses a nuclear threat to the continent, but the rest of Europe’s combined arsenal provides less than half of Russia’s estimated firepower.

Which European nations have nuclear weapons?

While scientists created them nearly 80 years ago, nuclear weapons are not as widespread as they might appear.

Only nine countries have the facilities to produce and launch nuclear warheads.

Continental Europe is home to approximately 6,815 warheads, but the vast majority of those are Russian-owned. 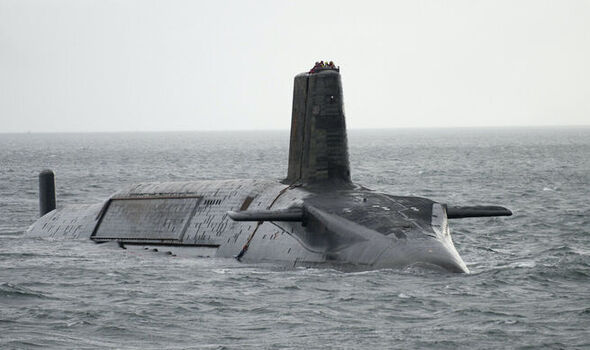 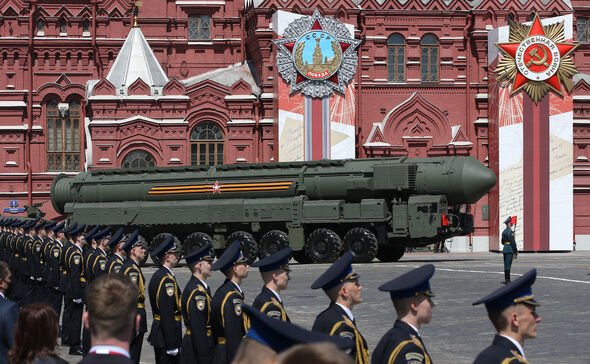 Russia possesses approximately 6,300 nuclear warheads as of 2022 – the most in the world – with the remaining minority in Europe held by France and the UK.

Altogether, there are 515 in Western Europe, but it is unclear how many of these are in storage.

The number will gradually increase over the next few years following a decision from Boris Johnson’s Government to raise the warhead stockpile cap by 44 percent in 2021. 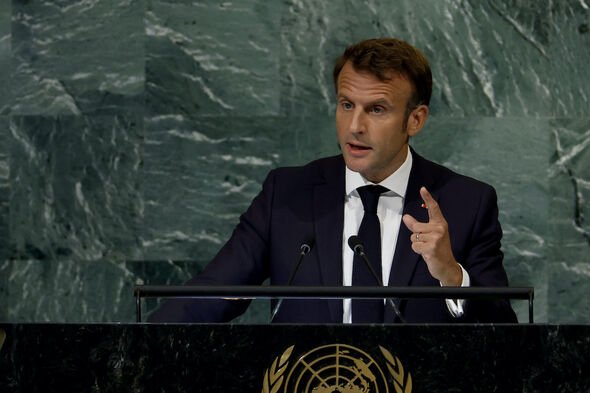 The announcement departed from the 2010 Strategic Defence and Security Review upheld by the Conservatives in 2015 and raised questions about the UK’s commitments to nuclear disarmament outlined in the nuclear Nonproliferation Treaty (NPT).

A report cited the “evolving security environment” and “risks to the UK from major nuclear-armed states” in its reasoning for raising the cap.

The move would raise the total number of warheads stored in Western Europe to 550, but western nations also have access to the US arsenal. 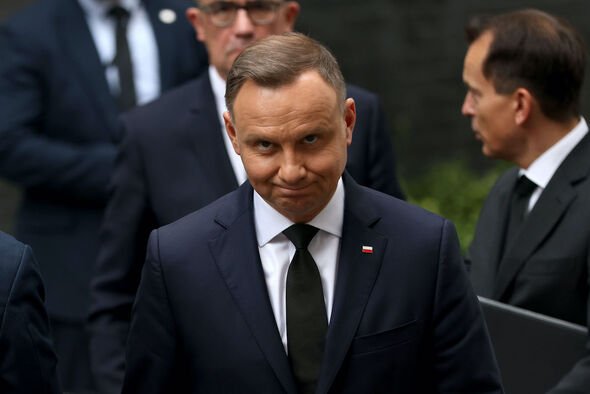 The US has the second largest nuclear arsenal behind Russia, with approximately 5,400 warheads at its disposal.

The US currently has nuclear sites positioned in five European countries thanks to NATO agreements.

And that list may soon expand to a nation that shares a border with one of Russia’s closest allies.

Andrzej Duda, the President of Poland, said on Wednesday that he had discussed storing US nuclear weapons in his home country.

He told national publication Gazeta Polska that his administration has “spoken with American leaders about whether the United States is considering such a possibility”.

President Duda added the “issue is open” as he signalled a “potential opportunity” for “nuclear sharing” between the two nations.

Poland borders Belarus, which recently threatened to deploy 100,000 troops in Ukraine if Kyiv did not withdraw forces from “new Russian territories” annexed by Putin in “sham” referendums last week.