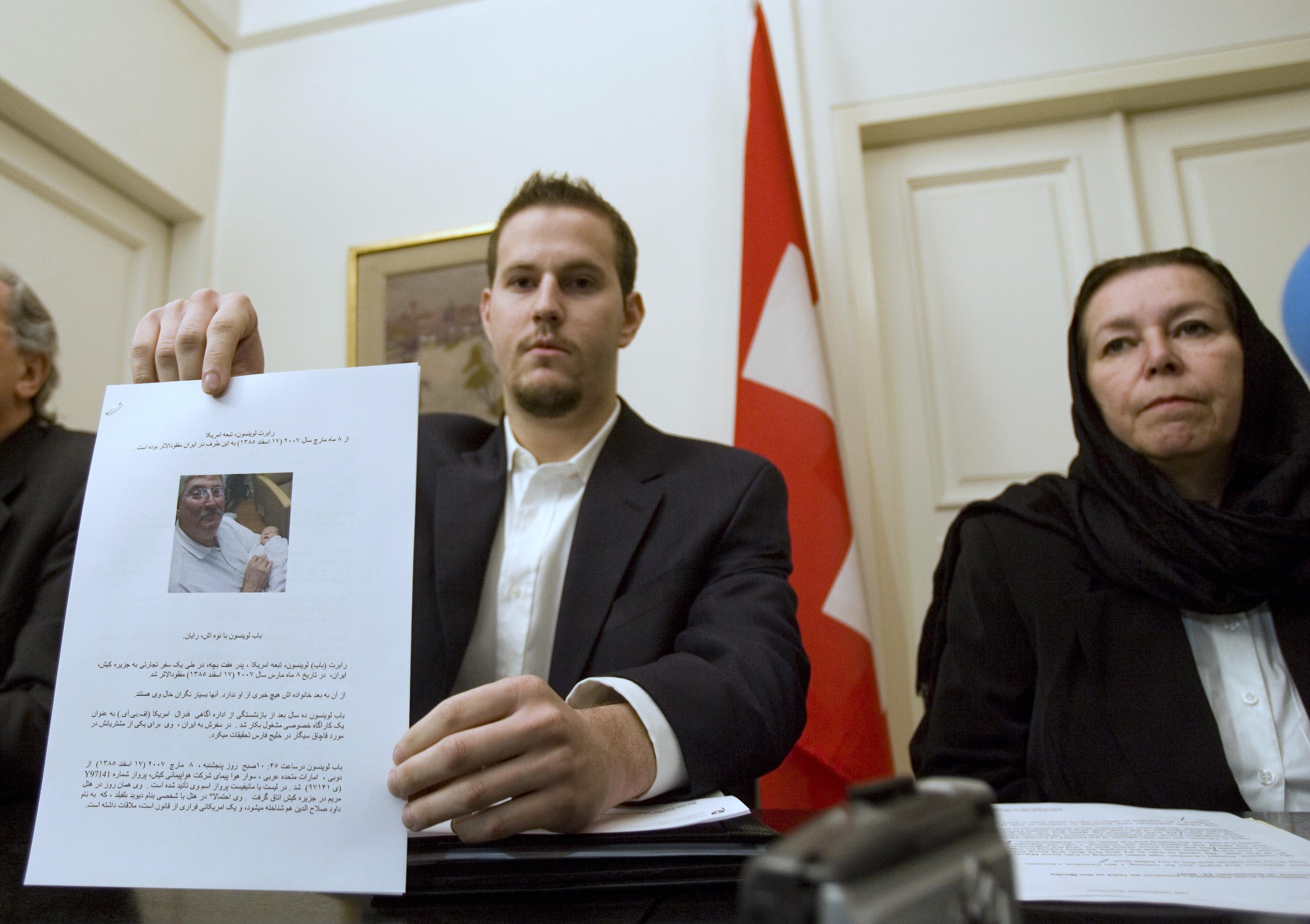 DUBAI (Reuters) – Tehran has no knowledge about the whereabouts of a former FBI agent who disappeared in Iran in March 2007, a spokesman for the Iranian mission at the United Nations said on Thursday.

The family of the man, Robert Levinson, said earlier that he had died in Iranian custody.

“Iran has always maintained that its officials have no knowledge of Mr. Levinson’s whereabouts, and that he is not in Iranian custody. Those facts have not changed,” Iranian mission spokesman Alireza Miryousefi said in a Tweet.

Levinson’s family said in a posting on social media and a website on Wednesday: “Today with aching hearts, we are sharing devastating news about Robert Levinson, the head of our family.”

U.S. President Donald Trump said he had not been told that Levinson was dead. White House national security adviser Robert O’Brien said later that an investigation was still going on but “we believe that Bob Levinson may have passed away some time ago”.

Tehran denied knowledge of Levinson’s whereabouts last November, when it said a legal case involving him was under way at a revolutionary court that handles security-related cases. Levinson went missing on Iran’s Kish island in the Gulf.