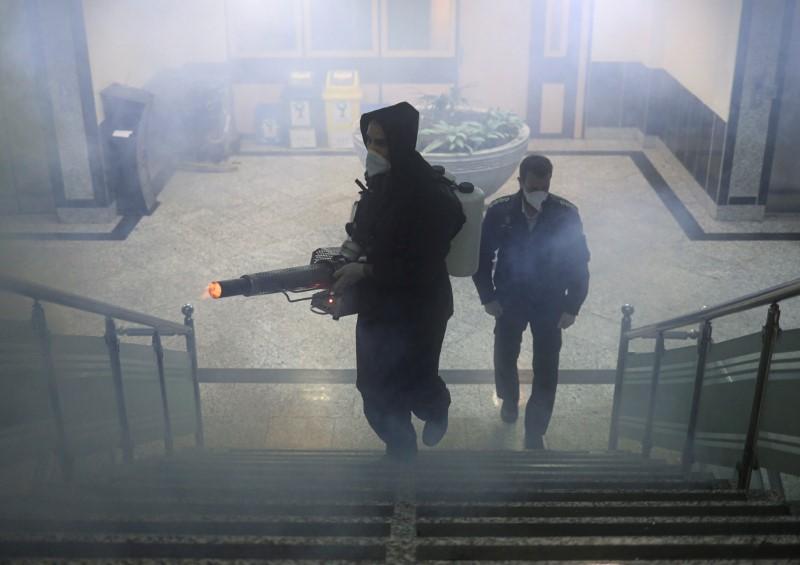 DUBAI (Reuters) – Iran plans to ban Iranian New Year travel and traditional gatherings in parks, President Hassan Rouhani said on Wednesday, as the coronavirus toll rose to 2,077 in the worst-hit country in the Middle East.

Rouhani said Iranians will be stopped from leaving cities on New Year trips and gatherings will be restricted during Sizdah Bedrail, a nature festival which is part of the festivities during which people traditionally hold picnics outdoors.

“This plan is strict and it will create difficulties and restrictions for travel, and prompt people who have already traveled to return home faster,” Rouhani said in remarks carried by state television.

“These are tough decisions that are necessary to protect lives. All parks may be closed, and Sizdah Bedar will not be like previous years, but we have no choice but to do so,” Rouhani said, adding that details of the plan will be announced shortly.

Nowruz, or “new day” in Persian, is an ancient New Year celebration and the most important date in the calendar, when families gather and exchange gifts.

Officials have complained that many Iranians have ignored appeals to stay at home and cancel travel plans in the fight against the coronavirus.

A health ministry official said on Wednesday that 2,077 people had died so far from the coronavirus in Iran, with 143 deaths recorded in the past 24 hours.

The total number of people infected with the coronavirus has climbed to 27,017, Alireza Vahabzadeh said in a tweet.