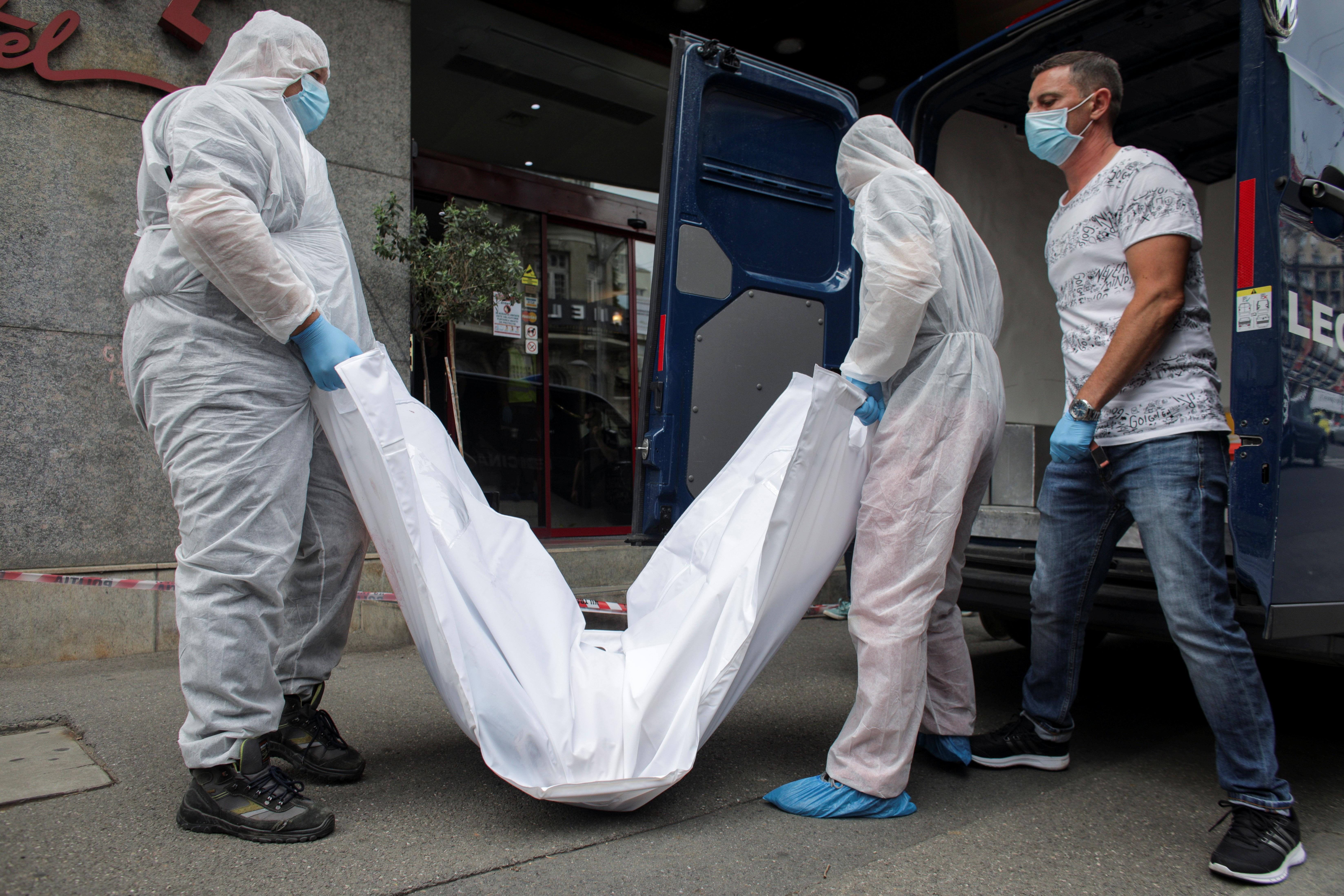 BUCHAREST (Reuters) – An Iranian cleric and judge accused of corruption in Tehran and also of human rights violations by activists was found dead on Friday at a hotel in Romania’s capital Bucharest, police said.

Gholamreza Mansouri, who fled Iran last year, is among several judges accused of graft during a high-profile trial of a former senior judiciary official that began in Tehran on June 7.

Romanian police detained Mansouri earlier this month and a Bucharest court had been expected to rule next month on whether to extradite him.

Bucharest police said a hotel had found one of its guests dead in the lobby after he appeared to have fallen from a higher floor.

“It was established that the man was a 52-year-old foreign citizen under judicial control for crimes committed in another country,” the police said in a statement, adding that an investigation into his death was underway.

Iran’s Foreign Ministry confirmed Mansouri’s death and said it was awaiting a report from Romania. Ministry spokesman Abbas Mousavi told Iranian media Mansouri had gone to the Iranian embassy to discuss a potential return and was arrested by Romanian police because he was wanted in Tehran.

Mansouri had been placed under a 30-day judicial control period and was being kept under surveillance. A July 10 deadline had been set for Tehran to file extradition documents.

Last week the Paris-based media freedom watchdog Reporters Without Borders (RSF) filed a complaint against Mansouri in Germany, where he was believed to have resided before travelling to Romania, accusing him of being responsible for the “arrest and torture” of at least 20 journalists in 2013.