Former Najaf governor has 30 days to form a cabinet which must then be approved by Iraq’s Parliament. 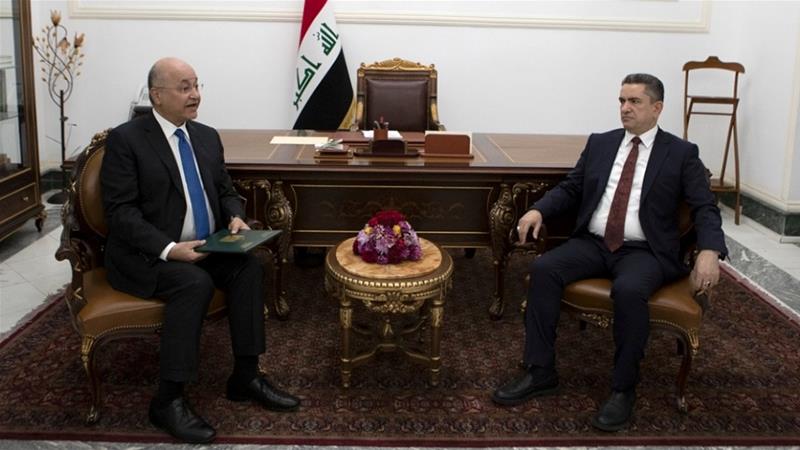 Al-Zurfi has 30 days to form his cabinet which he must then put to a vote of confidence in Iraq’s fractious Parliament. The 54-year-old former governor of the holy Shia city of Najaf heads the Nasr parliamentary grouping of former Prime Minister Haider al-Abadi.

Al-Zurfi would replace caretaker Prime Minister Adel Abdul Mahdi, who quit in December following widespread mass demonstrations against a government that protesters see as corrupt, failing to provide them with basic services, and beholden to powerful neighbouring Iran.

Al Jazeera’s Simona Foltyn, reporting from the capital, Baghdad, said: “President Salih has made an unprecedented step chosing Adnan al-Zurfi without the consultation of the political parties in Parliament.

“He is somebody who is seen as having pretty close ties with the West and with the US specifically and, as a result of that, many of the political parties in Parliament are likely to reject him,” Foltyn added.

Al-Zurfi was a former official of the US-run authorities that took over Iraq after the 2003 US invasion that deposed former ruler Saddam Hussein.