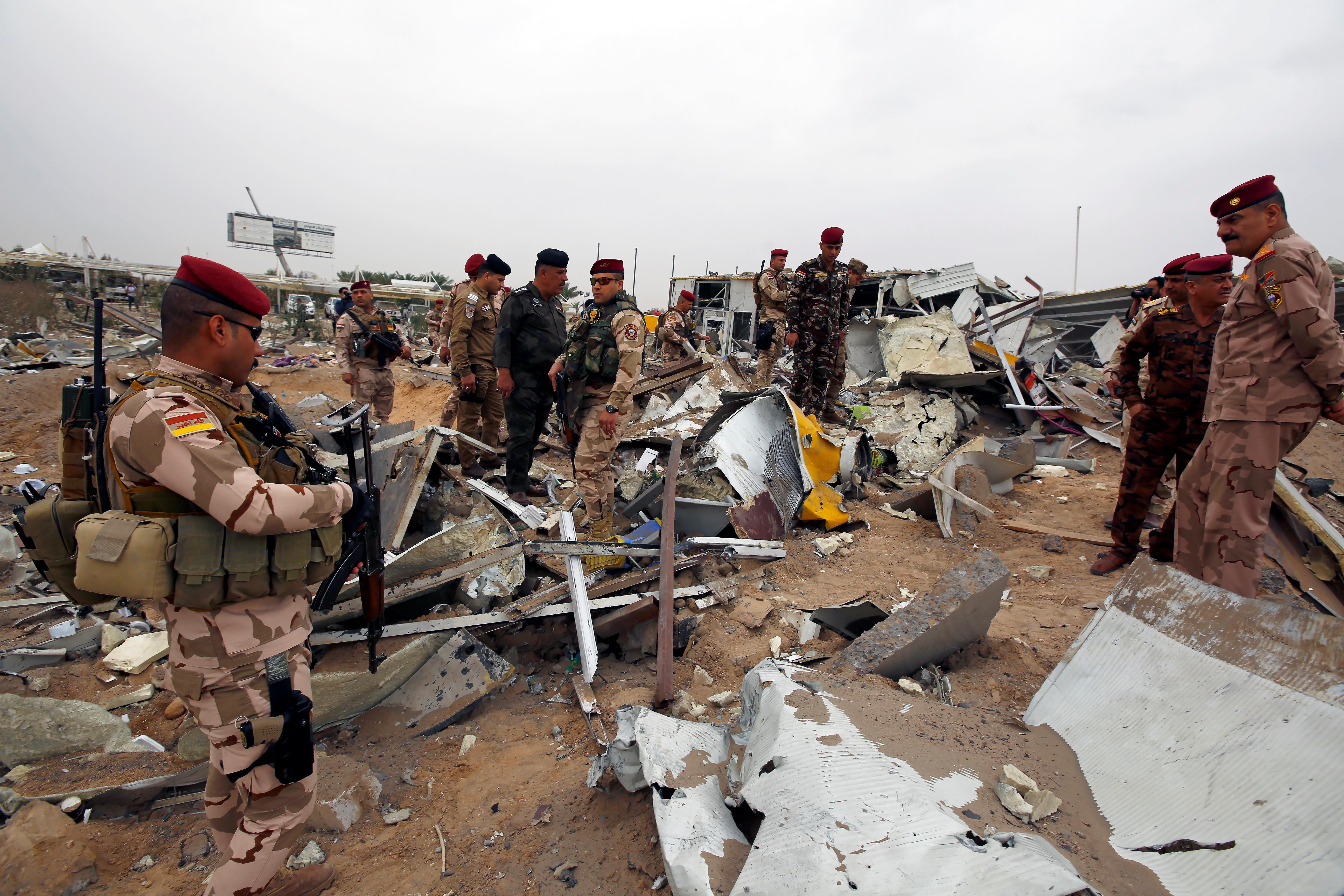 The United States said earlier it had mounted a series of precision air strikes on Thursday against an Iran-backed militia in Iraq it blamed for a rocket attack on a military base on Wednesday that killed one British and two American soldiers.

Kerbala international airport construction site was hit by an air strike, the management of the Imam Hussein shrine said in a statement. A civilian construction worker was killed.

The airport’s construction is being funded by the shrine management.

“This airport is completely civilian and its construction is overseen by the Imam Huessin Holy Shrine in agreement with several Iraqi companies and by Iraqi civilian workers,” it said.