JERUSALEM (Reuters) – Israel’s foreign minister said a move toward the proposed annexation of occupied West Bank land was unlikely on Wednesday, the start date set by Prime Minister Benjamin Netanyahu’s government for discussing such a move. 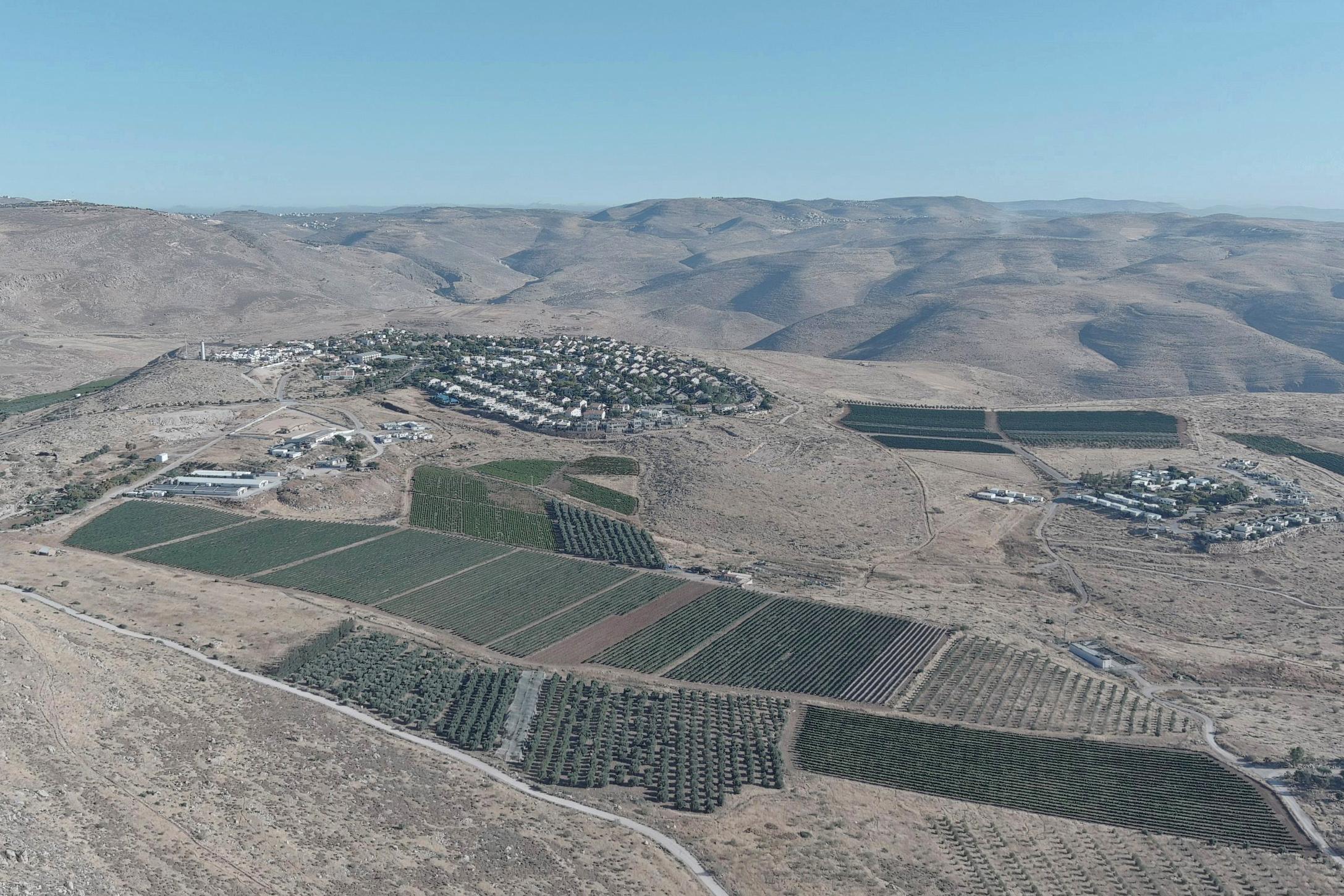 “It seems unlikely to me that this will happen today,” Gabi Ashkenazi, a member of the centrist Blue and White party that is a coalition partner of Netanyahu’s conservative Likud, told Israel’s Army Radio.

“I reckon there will be nothing today, regarding (the extension of Israeli) sovereignty.”

Netanyahu and his senior coalition partner, Defence Minister Benny Gantz are at odds over the timing of any unilateral annexation move.

After meeting U.S. envoys on Tuesday to discuss annexation within the framework of U.S. President Donald Trump’s Middle East peace plan, Netanyahu said such talks would continue for several days.

Trump’s proposal calls for Israeli sovereignty over about 30% of the West Bank – land on which Israel has built settlements for decades – as well as creation of a Palestinian state under strict conditions.

“There are very robust conversations with Israel on the Trump plan,” a U.S. official told Reuters after White House adviser Avi Berkowitz concluded his trip to Israel.

The Palestinians want to establish an independent state in the West Bank, the Gaza Strip and East Jerusalem, territories Israel captured in the 1967 Middle East war and have rejected Trump’s plan, saying it would deny them a viable state.

Most world powers view Israel’s settlements as illegal. Israel disputes this, citing historical and biblical ties to the West Bank, as well as security needs.

In an editorial published in Israel’s largest selling newspaper on Wednesday, British Prime Minister Boris Johnson called for any annexation plans to be scrapped.

“Annexation would represent a violation of international law,” Johnson wrote in Yedioth Ahronoth, echoing remarks he made in parliament on June 16. “I profoundly hope that annexation does not go ahead. If it does, the UK will not recognise any changes to the 1967 lines, except those agreed between both parties.” 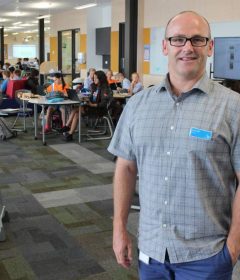