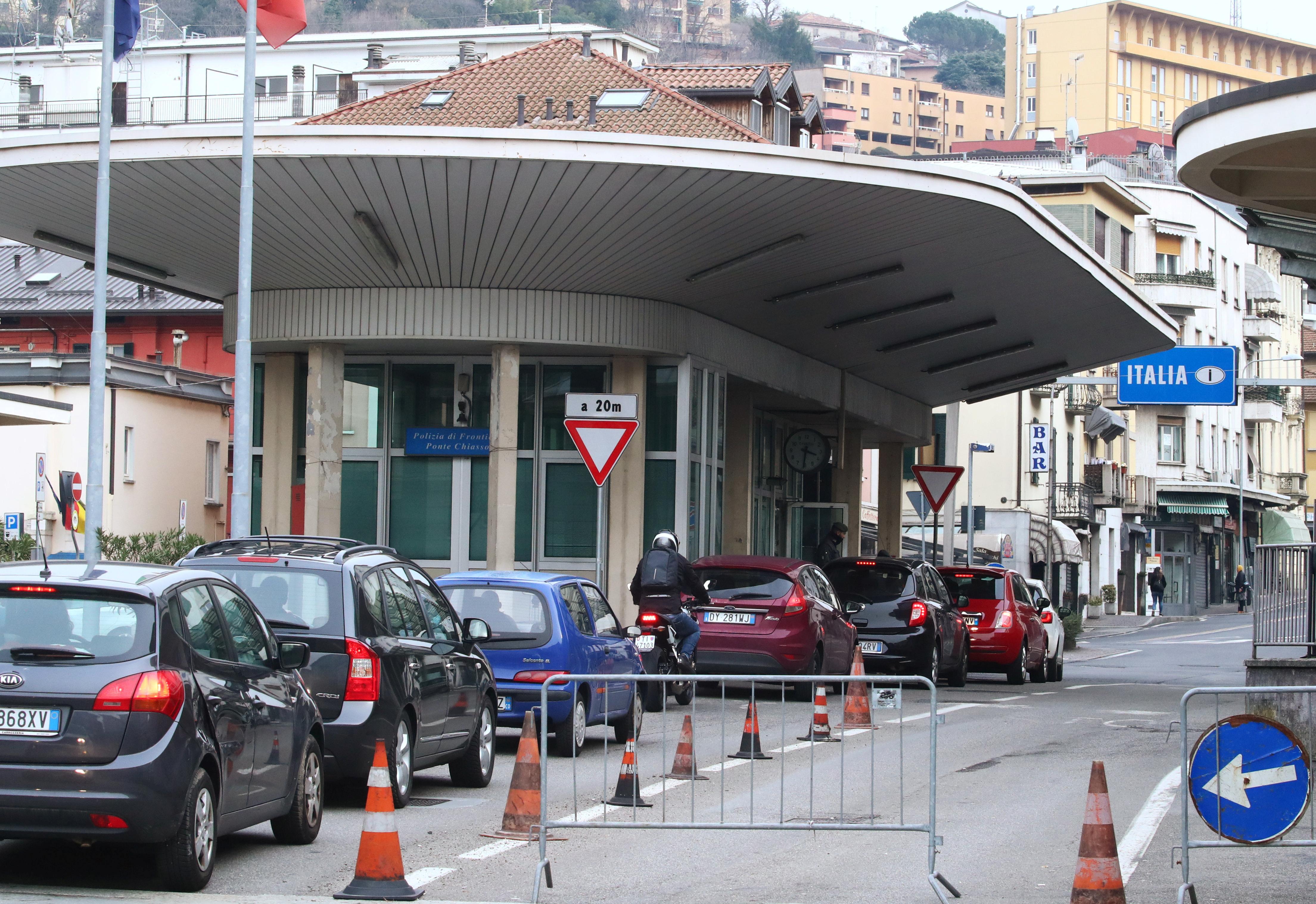 Italy, which is the worst-hit European nation, has imposed a virtual lockdown on the northern region of Lombardy and parts of neighboring Veneto.

In a new measure, the Swiss government required Italians who work in Switzerland to show papers proving they have a job before entering. The customs agency said it was using spot checks and “risk-based” border controls.

But Italians will not be prevented from working in Switzerland, a decision that is important for the economy of the Italian-speaking southern canton of Ticino, where more than 70,000 Italian cross-border commuters hold work permits.

Nearly 4,000 work in the canton’s health care system, Swiss media say. “This should ensure the continued functioning of the Ticino health system,” the Swiss government said.

Bern has told Swiss residents not to go to affected regions in northern Italy but the border remains open for goods and international trains have been operating largely on schedule.

“If the situation degenerates we would accept with pain other measures but, even though there are some difficulties at customs, the situation is manageable,” the head of Ticino’s chamber of commerce, Luca Albertoni, told broadcaster RTS.

Under Austria’s new measures, mobile health check teams will from Tuesday check travelers in the Brenner pass region and other crossing points.

“Our goal remains to contain the coronavirus as long as and as well as possible to prevent more people falling ill and thus buy time until there is an effective therapy against the virus,” said the governor of Tyrol province, Guenther Platter.

Carinthia province said it would conduct “fever checks” at the border, while the Red Cross had begun mobile throat swabs by specially trained medics.

Slovenia will start health checks at the Ljubljana airport and is preparing to do so at the Italian border, Health Minister Ales Sabeder said. He did not say when they would start.

Croatia said people arriving from the areas mostly affected — including northern Italy, South Korea, China, and Iran — would have to go into quarantine for 14 days.

In the French ski resort of Montgenevre, close to the border with Italy, the number of visitors were normal at the weekend. Local officials did not plan any specific measures for the moment. 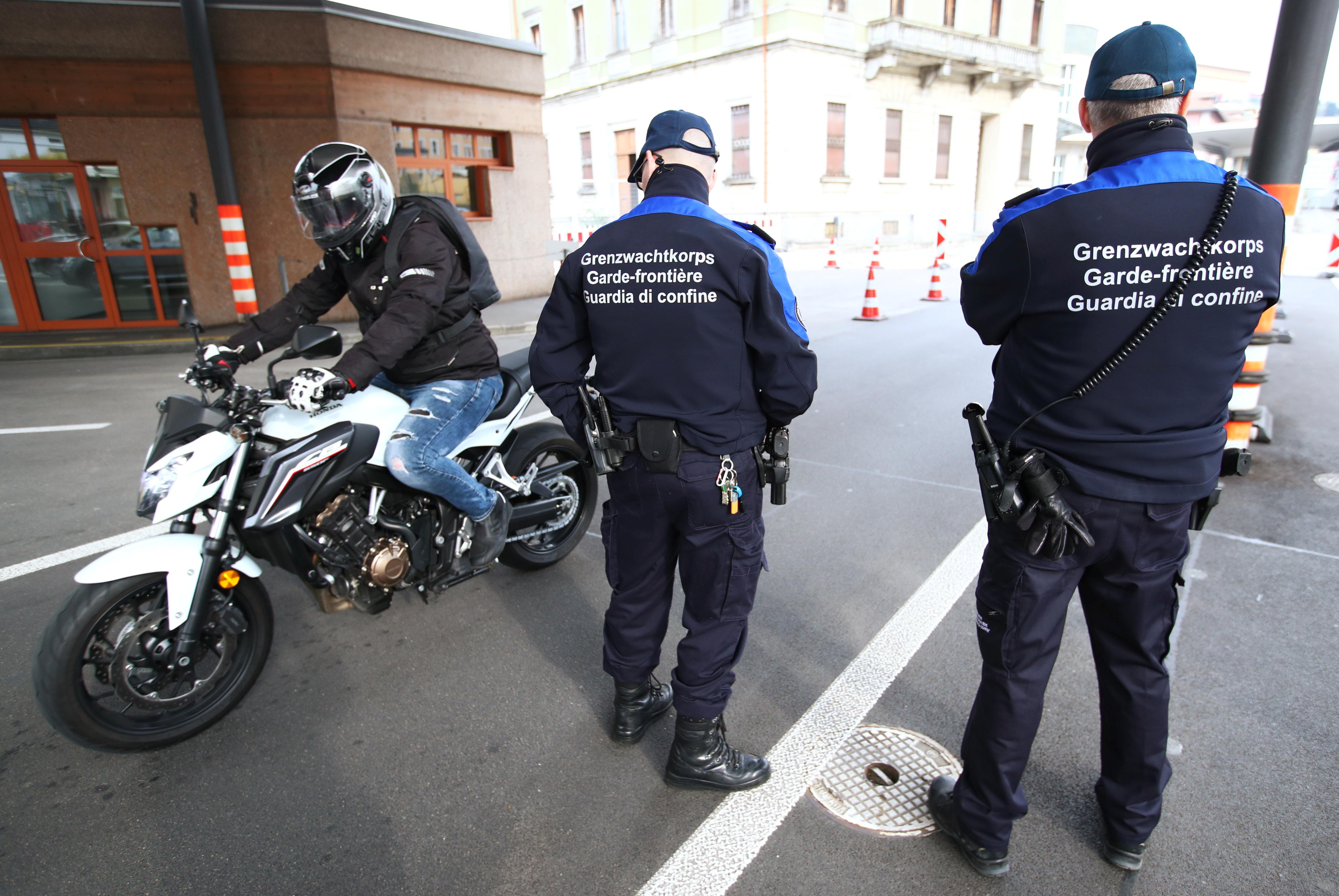 Austria’s state rail operator, OeBB, said staff now get off at the border with Italy instead of going to the final destination. The same applies to Italian trains heading north.

There are about 20 daily OeBB trains between Austria and Italy. Only the two night trains to Venice and Milan have been canceled and rail cargo has not been affected, it said.

Switzerland had already temporarily banned gatherings of more than 1,000 people to help curb the disease, a move France adopted and Germany’s health minister recommended at the weekend.