Joe Biden is preparing for his long-awaited inauguration, after comfortably beating US President Donald Trump in the November presidential election. The President-elect faces the unenviable task of healing a wounded nation after Mr Trump’s tumultuous four years in the Oval Office. Coupled with the coronavirus pandemic and the civil unrest caused by the words of Mr Trump’s widely condemned language, Mr Biden arguably finds himself with the most difficult to-do list any President-elect has seen since Abraham Lincoln took office in 1861. His foreign policy goals will likely prove just as difficult.

He faces an increasingly confident China and resurgent Russia while Washington’s closest ally, Britain, is in transition after four years of Brexit negotiations.

As if that isn’t enough, the European Union is tackling the existential crisis caused by the UK’s unprecedented withdrawal.

Britain and the EU already appear in competition as Mr Biden finds himself the centre of attention on both sides of the Channel.

But the bloc could find it difficult to win his favour, as the 78-year-old has already spoken openly about his frustrations with the Brussels machinery. 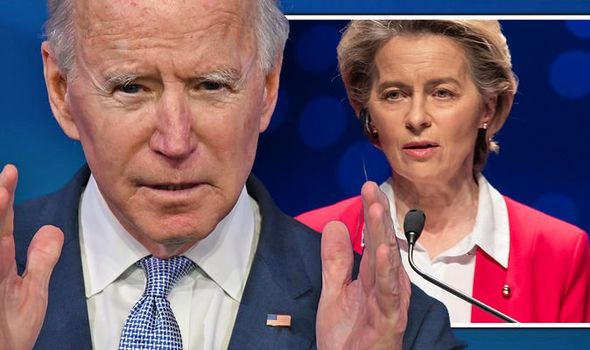 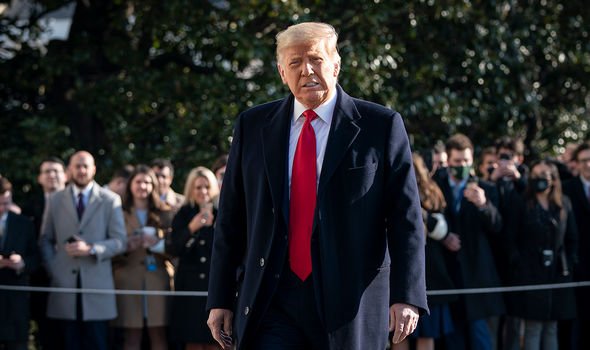 Mr Biden writes about how he couldn’t count on the EU during his time as Vice President during Barack Obama’s eight-year term in the Oval Office, in his memoir ‘Promise Me, Dad’.

In one extract, he refers to a call he had with Arseniy Yatsenyuk ‒ the former Prime Minister of Ukraine ‒ shortly after the Dignity Revolution in 2014.

His priority was to make sure Ukrainian sovereignty was preserved in the face of aggression from Russian President Vladimir Putin but Mr Biden feared he could not count on support in Brussels.

He writes: “The European Union and NATO were likely to abandon Ukraine as a hopeless cause.

“The country would be pulled back into Russia’s toxic orbit.

“The revolution of Dignity would come to nothing.” 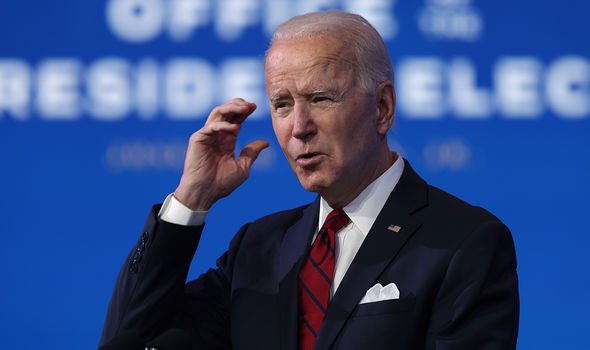 Mr Biden didn’t give up, though, and the EU did come to Ukraine’s rescue.

The soon-to-be US President did everything he could to make sure Dignity’s goals were secured ‒ calling it a “remarkable people’s protest”.

He explains: “Ukrainians seemed about to lose their fight for democracy and independence.

“Putin had used the instability of the unfolding revolution as an opportunity to seize, by military force, a part of Ukraine called Crimea.”

And in the face of this threat, he was integral in keeping Mr Yatsenyuk and new President Petro Poroshenko in coalition against Putin’s wishes. 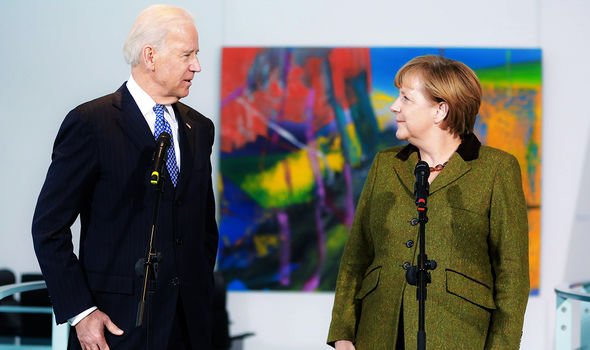 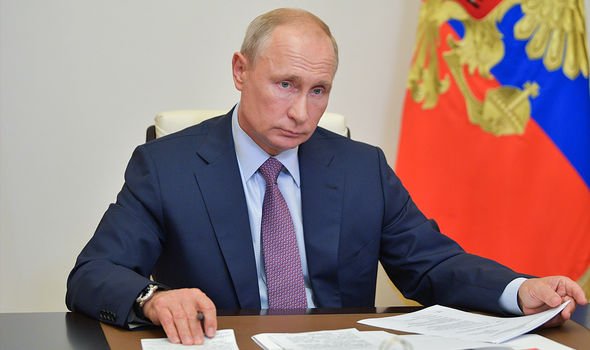 It came after Ukraine’s parliament voted to remove pro-Moscow President Viktor Yanukovich when his forces killed more than 100 protesters and wounded scores more.

Mr Yanukovich fled to Russia and Mr Poroshenko, who supported the Dignity protests, was elected on the promise to take Kiev away from Moscow’s orbit and return Crimea.

Six years on, Ukraine has successfully escaped from the Kremlin’s clutches, its drive to one day join the EU is in its constitution and its citizens can travel through the bloc visa-free.

But Crimea is still occupied, several lives are still lost every month and more Ukrainians face poverty now than before the revolution.

Perhaps the episode with Ukraine softened Mr Biden’s approach to Brussels, as his comments on Brexit suggest a far more sympathetic view of the European project. 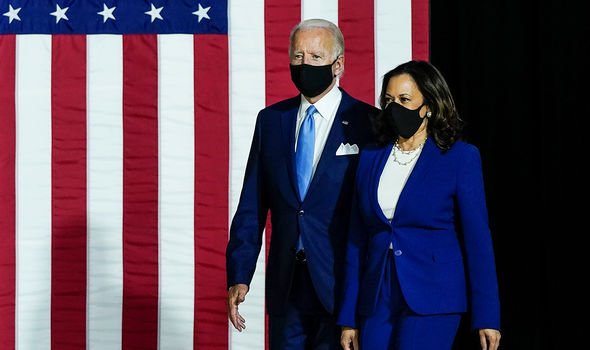 Asked about Britain’s withdrawal from the bloc at a London event in 2018, Mr Biden said he would have voted against it if he were a British MP.

He argued that US interests are diminished now that Britain is not an integral part of Europe and bringing to bear influence well beyond the economy, on the European attitudes towards a whole range of subjects.

He said: “It seems to me that there is a growing awareness in Europe as a whole and around the world that Britain played a role in Europe over the last 30 years that went well beyond the notion of open borders, trade and all these other things – being able to influence attitudes about things that have nothing to do with the elements of the EU state.”

On the ties between the US and UK, he added: “There is a special relationship, we have been locked cheek and jowl on almost every important issue that exists, and so without England being totally integrated in the EU to the extent that it is distanced from that diminishes our ability to have influence on events on the continent.

“I do believe very strongly that the United States’ ability to play a major role in the security of the West and the prosperity of the transatlantic partnership rests in part on Great Britain’s influence in Europe.”

Joe Biden’s ‘Promise Me Dad: A Year of Hope, Hardship, and Purpose’ was published by Macmillan USA in 2017. It is available here.