Latest on the worldwide spread of the new coronavirus

(Reuters) – More than 3.59 million people have been reported to be infected by the novel coronavirus globally and 250,386 have died, according to a Reuters tally as of 0200 GMT on Tuesday. 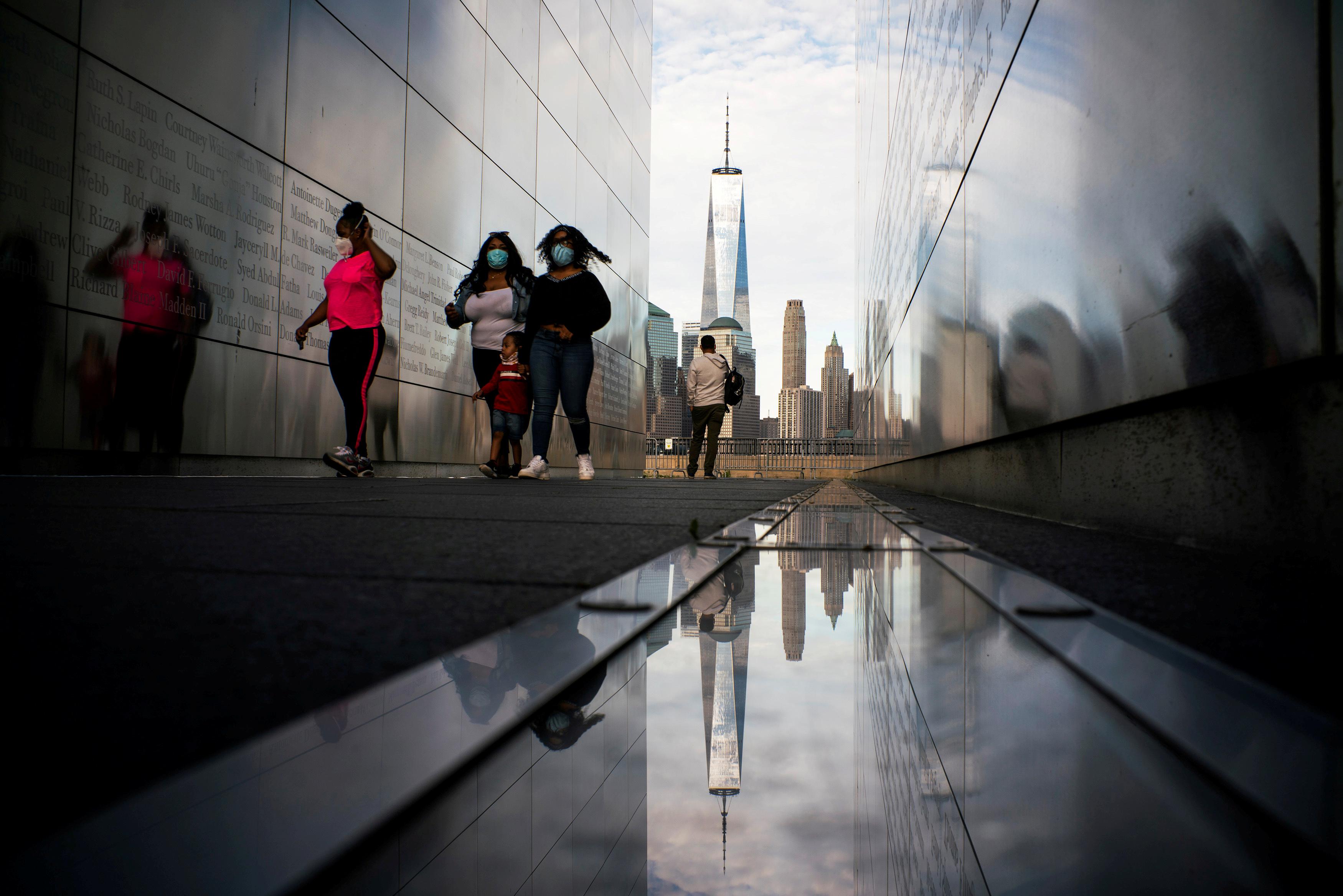 * For an interactive graphic tracking the global spread, open tmsnrt.rs/3aIRuz7 in an external browser.

* For a U.S.-focused tracker with state-by-state and county map, open tmsnrt.rs/2w7hX9T in an external browser.

* WHO said on Tuesday that a report that COVID-19 had emerged in December in France was “not surprising”, and urged countries to investigate early.

* More than 30,000 people in the United Kingdom have died with suspected COVID-19, the highest official toll yet reported in Europe, according to data published on Tuesday.

* The United States and Britain launched trade negotiations by videoconference, as both struggle with the effects of the pandemic and aim to shore up domestic supply chains.

* The mayor of The Hague ordered police to break up a demonstration against government measures to slow the country’s outbreak.

* Spain reported its third day in a row of under 200 deaths, but a record number of people claiming social security benefits for April.

* Austria’s first lockdown loosening three weeks ago has not led to a new spike in infections, though further vigilance is necessary, its health minister said.

* The U.S. Senate will start scrutinizing the lawyer tapped by President Donald Trump to oversee a $500 billion fund to rescue larger businesses.

* Some 40 Cuban sugar mills remain open out of season despite a partial lockdown of the country, in a last-ditch effort to add foreign exchange to the government’s all-but-empty coffers.

* Brazilian officials expect a rise in global agricultural protectionism as countries seek to secure local food supplies, according to a draft report seen by Reuters.

* Indigenous leaders in Brazil have asked the WHO to set up an emergency fund to help protect their communities.

* At least 300 people held in two centers set up by the Salvadoran government protested on Monday, demanding to be released and given their test results.

* China reported one new case for May 4, down from three the day before.

* Hong Kong said it will relax restrictions on public gatherings and allow gyms, cinemas and beauty parlours to re-open this week as new cases dwindle.

* Pakistan has raised concerns with the United Arab Emirates that workers are returning home with high infection rates and that crowded living conditions in the UAE may be helping the virus spread.

* Indonesia reported on Tuesday its biggest daily rise in infections with 484 new cases, taking the total to 12,071.

* Thailand may see the economic impact from the pandemic stretch over another nine months, its prime minister said.

* Afghanistan’s government began distributing free bread to hundreds of thousands of people across the country as supplies have been disrupted and prices have soared.

* Lebanon’s supreme defence council will advise the government to extend a shutdown until May 24, a security source said.

* Palestinian President Mahmoud Abbas extended to June 5 a state of emergency declared in areas under his administration in the Israeli-occupied West Bank.

* Stock markets snapped a three-day losing streak on Tuesday and oil was on its longest run of gains in nine months as moves to ease major economies out of their coronavirus lockdowns lifted sentiment. [MKTS/GLOB]

* Banks in the European Union could end up paying annual contributions to an industry rescue funds by tapping government support for coronavirus-hit companies, lawmakers said on Tuesday.

* South Africa’s tax revenue losses due to the coronavirus and credit ratings downgrades could reach $15.5 billion this fiscal year, the commissioner of the revenue services said.

* Egypt’s budget deficit for the financial year that will begin in July will widen to 7.8% of gross domestic product if the crisis continues until the end of December, the finance minister said.