The former President and his wife Melania had their jabs at, the White House in January, shortly before his term as President came to an end. Earlier this week, Mr Trump then called on his Republican supporters to get vaccinated. He told Fox News Primetime on Tuesday: “It’s a great vaccine, it’s a safe vaccine and it’s something that works.”

However, the property tycoon’s advice appears to have fallen on deaf ears among his formerly ardent supporters, as a CNN reporter found out.

Gary Tuchmann visited the town of Bosie City in Oklahoma, a state Mr Trump carried with a 33.08 percent majority in the 2020 elections.

Boise City is the county seat of sparsely inhabited Cimmarron County, where 92 percent of people voted for the former President. 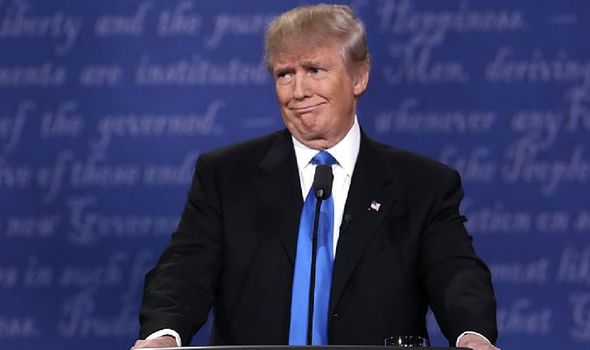 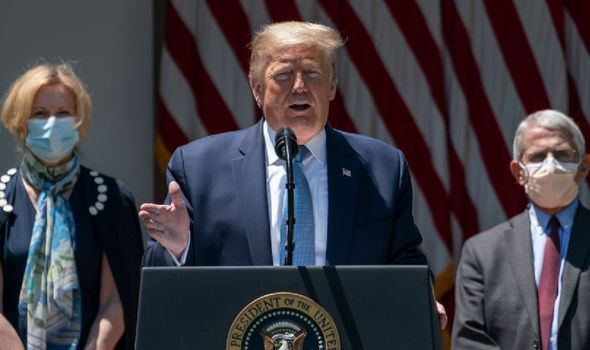 The CNN reporter decided to visit a local diner to see what people there thought about Mr Trump’s vaccine advice and was left in no doubt as to their opinion.

Asked by Mr Tuchmann whether they would heed Mr Trump’s vaccine advice, a man replied: “Trump is a liberal New Yorker, why would we listen to him either?”

Another said: “I don’ trust the government and I don’t trust Biden.” 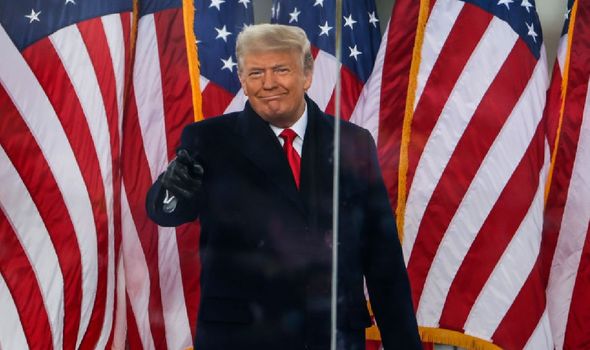 Mr Tuchmann appeared to be the only person in the diner to be wearing a face mask as protection against the virus.

It comes as a recent poll for CBS News found a significant proportion of Republican voters are reluctant to take the Covid jab.

According to the survey, 34 percent of Republicans said they would not take the vaccine. 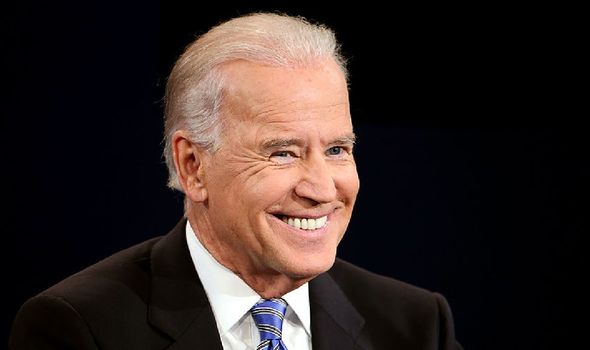 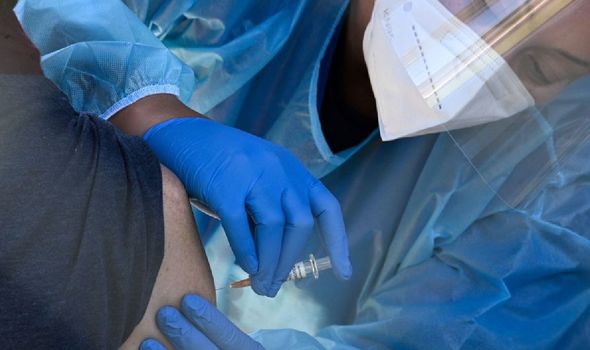 Republican voters (42 percent) also were the least likely to say “yes,” they will get the vaccine or “already did”, compared to 46 percent of independents and 70 percent of Democrats.

Last week, President Biden announced that the US would have amassed enough vaccines by the end of May to inoculate every adult in the country.

He also revealed that his administration had ordered a further 100 million doses of the new Johnson & Johnson vaccine that requires a single shot.