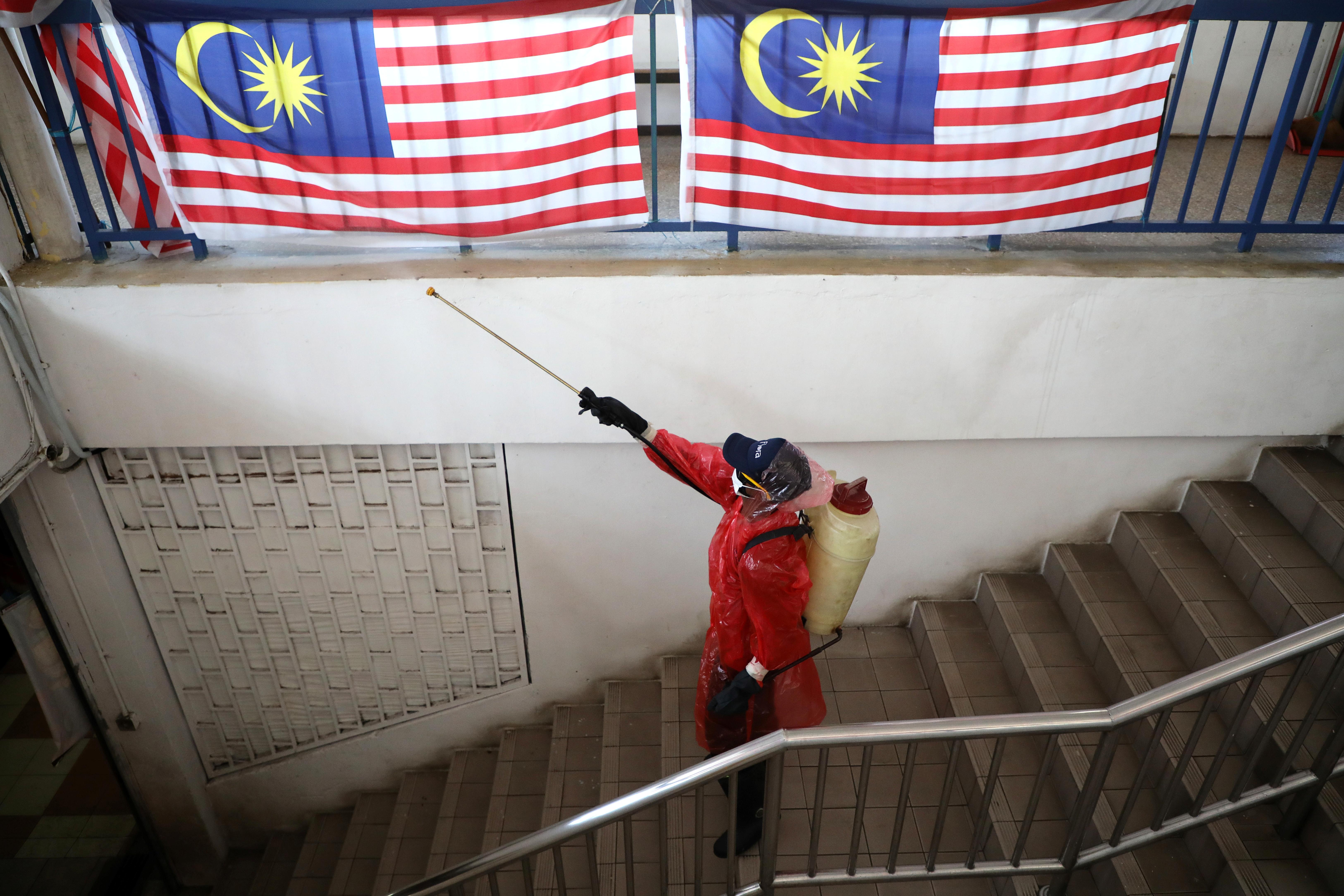 The measures come as Malaysia reported 172 new coronavirus cases, taking the total to 1,796, the highest in Southeast Asia.

Since last week, Malaysia has closed its borders to travelers, restricted internal movement, and ordered schools, universities and non-essential businesses to shut until March 31.

Muhyiddin said the curbs on movement would be extended another two weeks to April 14 as Malaysia had yet to see a decline in the number of new virus cases.

“I know you feel burdened but I don’t have a choice,” Muhyiddin told Malaysians in a televised address. “I have to extend the Movement Control Order for your own safety.”

The package is expected to be in addition to the 20 billion ringgit ($4.56 billion) stimulus announced last month to cushion the impact of the virus outbreak on tourism and other industries.

“Whether you are a taxi driver, a farmer, a restaurant owner… the government will ensure that you will all benefit,” Muhyiddin said, adding that food supply was “enough for everybody”.

The government also plans to carry out mass testing for the coronavirus in high-risk areas, Muhyiddin said.

It has linked nearly two-thirds of its infections to a religious gathering last month near the capital, Kuala Lumpur, that the government says drew more than 16,000 people. The event is also linked to more than 100 cases across Southeast Asia.