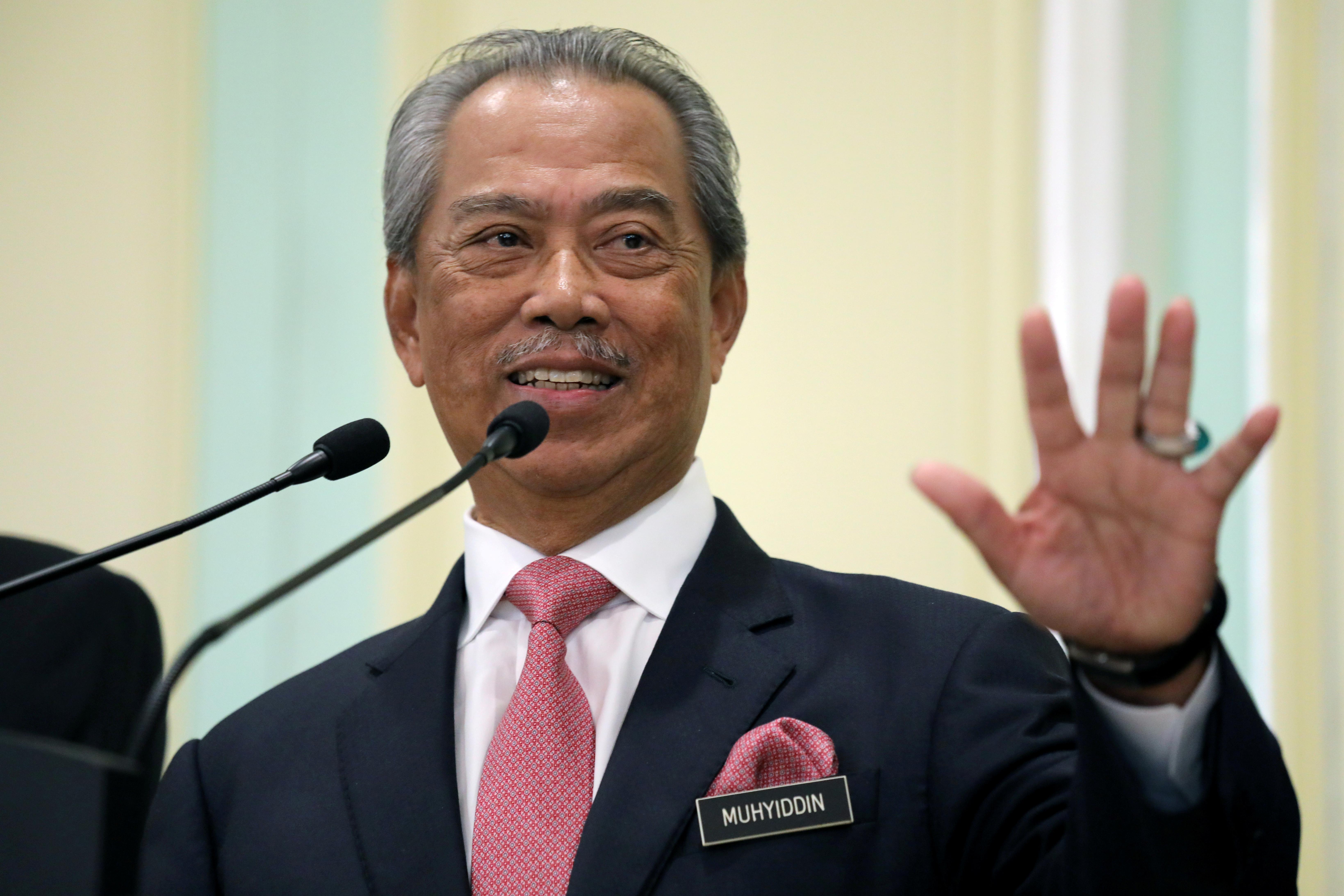 KUALA LUMPUR (Reuters) – Malaysian Prime Minister Muhyiddin Yassin is preparing for snap election by the end of the year, Singapore’s Straits Times newspaper said, as he seeks a firm mandate amid uncertainty over how much support he has in parliament.

The opposition sought a confidence vote in parliament on Muhyiddin’s leadership in May, accusing him of stealing power by shifting alliances instead of earning it at the ballot box.

The vote was scuttled after Muhyiddin’s administration limited parliament’s first meeting of the year to half a day, citing the need to focus on the battle against the coronavirus.

Muhyiddin had told leaders of his Parti Pribumi Bersatu Malaysia outfit of his election plans in several meetings this month, party sources were quoted as saying in the report.

“(The) PM has been meeting grassroots and has also instructed all party leaders to ramp up election preparation,” Bersatu supreme councillor Wan Saiful Wan Jan was quoted as saying.

Muhyiddin’s party holds a minority stake in the new Perikatan Nasional ruling coalition. The United Malays National Organisation (UMNO) holds the lion’s share of parliamentary seats in the pact, which is also backed by the Pan-Malaysian Islamist Party (PAS).

Muhyiddin, who was part of a multi-ethnic coalition that defeated UMNO in 2018, was unexpectedly made prime minister on March 1 after a week of turmoil that saw the collapse of the previous administration sparked by the shock resignation of his predecessor, Mahathir Mohamad.

Mahathir said in May he would seek to oust Muhyiddin at every turn, scolding his successor for bringing back the graft-tainted UMNO into power.