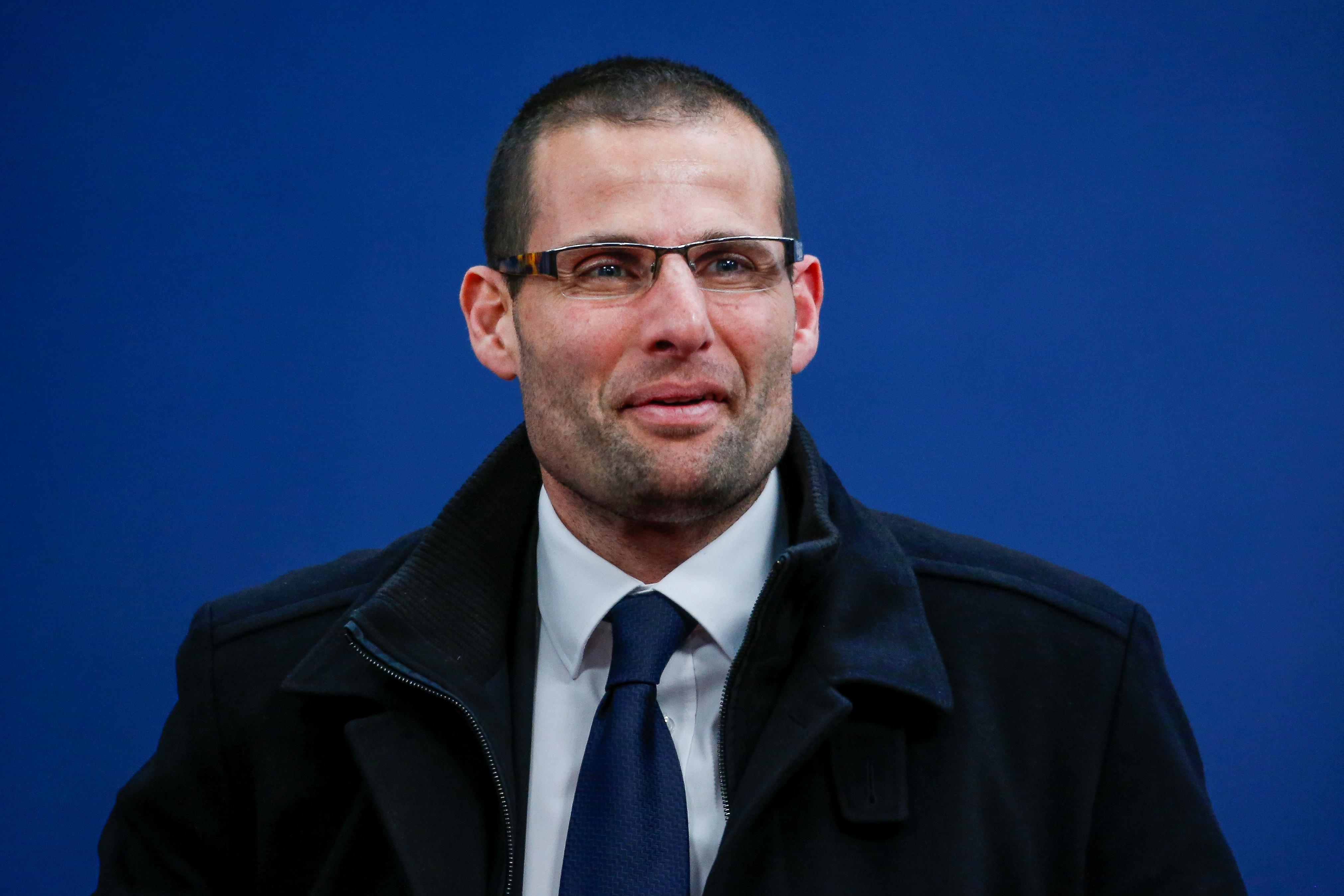 The small Mediterranean island imposed similar restrictions on travel from Italy on Monday.

“The decision has been taken on the advice of the medical authorities because of the sharp increase in the spread of the virus,” Abela told a press conference.

He said the travel ban would come into force at midnight on Wednesday. People who arrived in Malta from Italy and the other countries before the ban would have to observe mandatory quarantine. The police will make spot checks. Anyone failing to follow orders will face a 1,000 euro ($1,131) fine.

Malta has so far had six confirmed virus cases, all involving people who had visited Italy. No local spread has been reported. No fatalities have been reported.