In the context of the George Floyd protests, the public’s collective consciousness is quickly shifting to the deeper, historical roots of the problem. Attention has now been drawn to the hundreds, if not thousands, of statues, street names and other things that commemorate proponents of the slave trade in the UK and US.

Videos posted to social media over the weekend showed protestors in Bristol tearing down the statue of Edward Colston.

Colston was a member of the Royal African Company, which transported about 80,000 men, women and children from Africa to the Americas.

After the statue was toppled, a protestor was pictured with his knee on Colston’s neck – reminiscent of the video showing Mr Floyd shortly before he died after his neck was knelt on by white Minnesota police officer, Derek Chauvin.

Shortly after, the statue was thrown into Bristol’s harbour. 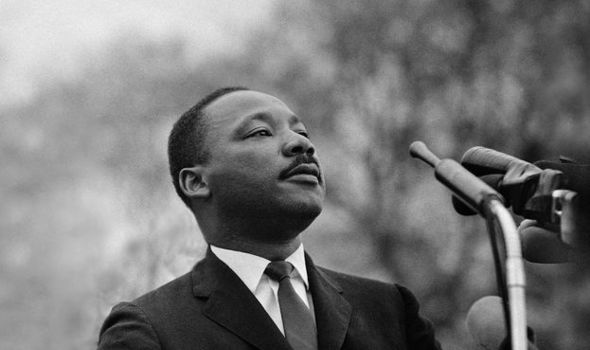 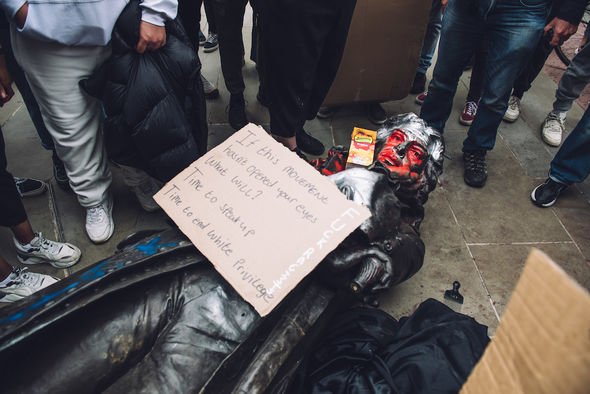 The scenes sent shockwaves through the UK and the rest of the world.

The council soon took the statue down, which stood outside the Museum of London Docklands in East London.

London’s mayor, Sadiq Khan, yesterday announced a a review of all of London’s statues and street names, saying any with links to slavery “should be taken down”.

JUST IN: Martin Luther King Jr quotes: Powerful words from the US minister 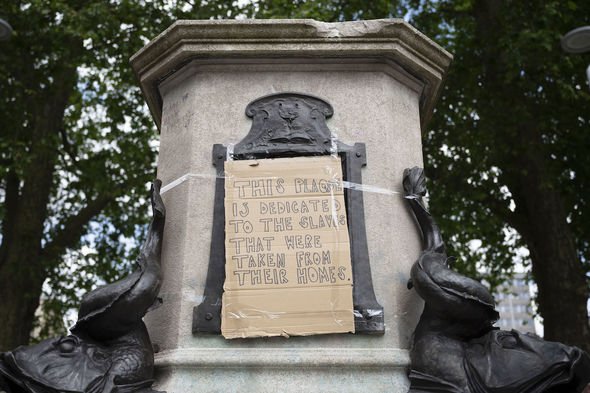 Similarly, in Liverpool, a university halls of residence will be renamed following student uproar over the former Liberal Prime Minister William Gladstone’s links to the slave trade.

The racial protests, then, have sparked the wider question of slavery and its role within present-day UK.

The conversation is not new, however, with Africa-American activists throughout history demanding their ancestors’ treatment as slaves had been challenged little.

This, they said, resulted in the racial inequalities and lack of rights for black people. 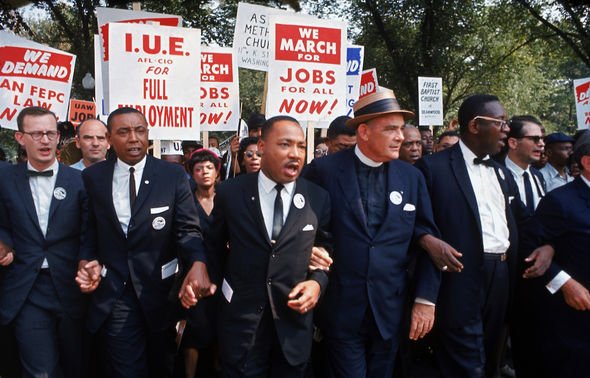 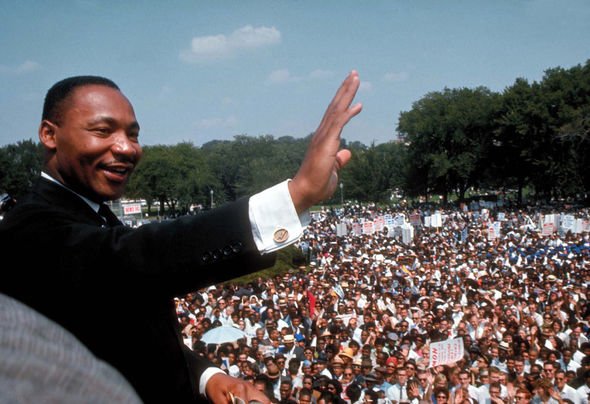 One of the most influential and well-known figures in the Civil Rights Movements was Martin Luther King Jr.

In 1967, a year before Mr King was assassinated, he appeared in an interview with NBC News.

It was here that the civil rights advocate dismantled and explained why African-Americans were not given equal rights despite their being brought to America against their will.

He said: “White America must see that no other ethnic group has been a slave on American soil. 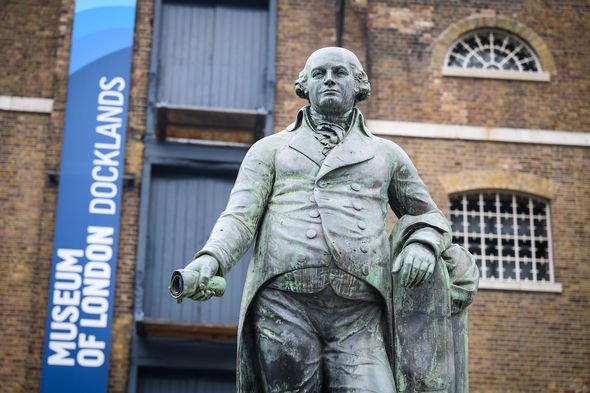 “That is one thing that other immigrant groups haven’t had to face. The other thing is that the colour became a stigma.

“American society made the negroes’ colour a stigma.

“America freed the slaves in 1863 through the Emancipation Proclamation of Abraham Lincoln but gave the slaves no land or nothing in reality…to get started on.

“At the same time, America was giving away millions of acres of land in the west and the Midwest. Which meant there was a willingness to give the white peasants from Europe an economic base.

“And yet it refused to give its black peasants from Africa who came involuntarily, in chains, and had worked free for 244 years any kind of economic base. 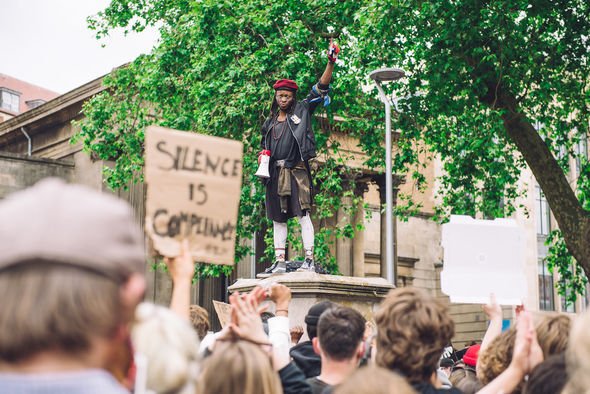 “And when white Americans tell the negro to lift himself by his own bootstraps, they don’t look over the legacy of slavery and segregation.

“Now I believe we ought to do all we can and seek to lift ourselves by our own bootstraps.

“But it is a cruel jest to say to the bootless man that he ought to lift himself by his own bootstraps.

“And many negroes, by the thousands and millions have been left bootless as a result of all of these years of oppression and as a result of a society that deliberately made his colour a stigma and something worthless and degrading.”