Dutch prosecutors have presented their sentencing demands for the 2014 downing of a Malaysia Airlines flight, which killed all 298 people on board.

Three Russians and a Ukrainian could face sentences of up to life in prison if found guilty of helping supply the missile system used to fire a rocket at the MH17 plane as it flew from Amsterdam to Kuala Lumpur on 17 July 2014.

In closing arguments on Monday, prosecutors told the court that the missile in question, a BUK, was Russian. 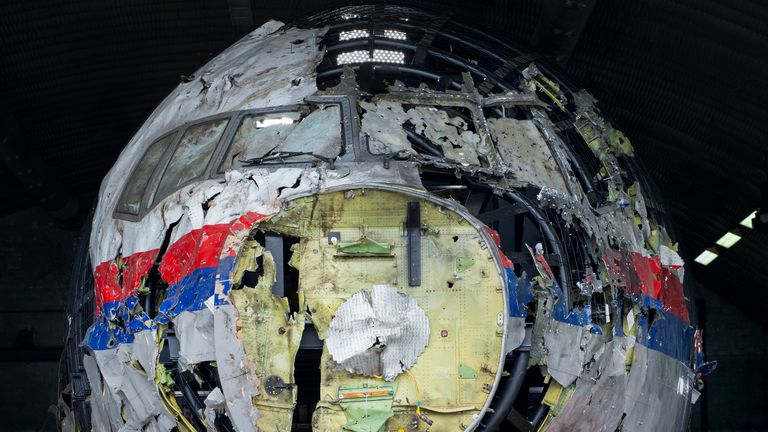 Recalling the incident, prosecutor Berger Thijs said passengers “did not stand a chance” as the cockpit was detonated by the blast.

None of the defendants attended court.

One suspect, Russian Oleg Pulatov, is being represented by lawyers in the trial but remains at large.

Meanwhile, the others have refused to cooperate with the court and are being tried in absentia; these include Ukrainian Leonid Kharchenko, and Russians Sergey Dubinsky and Igor Girkin.

After years of collecting evidence, a Dutch-led international Joint Investigation Team concluded in 2019 that the rocket was fired from a Russian army base just across the border. 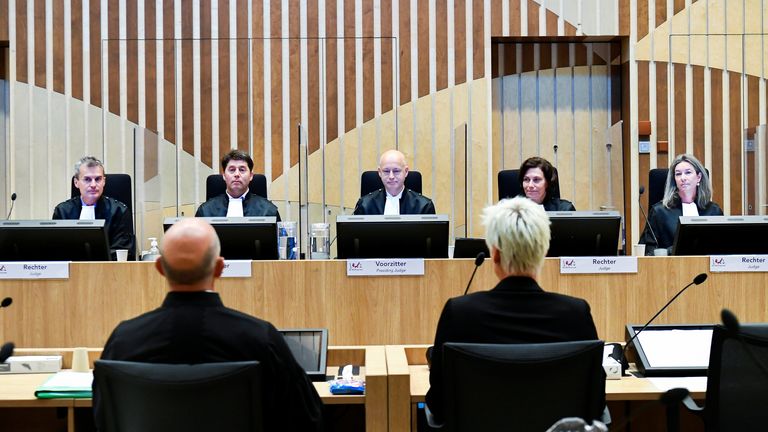 Russian rebels were fighting with Ukrainian government troops when the civilian plane was shot down.

Despite Moscow denying any involvement, the Dutch government has said it holds Russia responsible.

All theories presented by Russia have been rejected by investigators due to a lack of evidence.

A verdict is likely to be handed down late next year.