Mr Martin rejected a left-wing coalition with Mary Lou McDonald’s group who won the popular vote in the Irish general election. He said he is prepared to work with Leo Varadkar’s Fine Gael, despite the party insisting they want to be in opposition. Sinn Fein councillor Ruairi McHugh said Mr Martin’s position showed he “couldn’t stomach” working as an equal partner with the nationalists who have been boosted by an unexpected surge in support.

Mr McHugh told Express.co.uk: “It’s not just based on politics. It’s probably based on the fact that Fianna Fail are looking down their noses at the people who voted for Sinn Fein.

“In a democracy we constantly have lectures from the likes of Fine Gael towards Republicans about the democratic past.

“For Fianna Fail to dismiss even talking to Sinn Fein I think it was the height of arrogance and I think it was a big, big mistake on Micheal Martin’s part.”

After almost a decade in power, Fine Gael went into the February 8 election as the largest part with 47 seats. 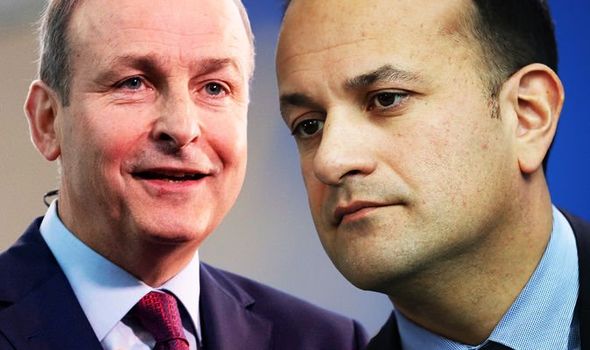 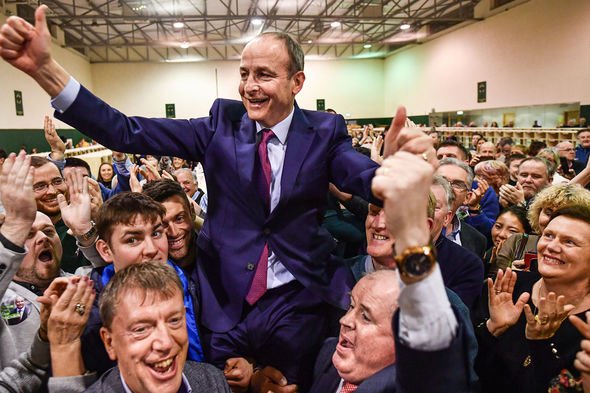 Mr McHugh, a councillor in Derry City and Strabane District Council, said Mr Martin couldn’t get to grips with the fact that Irish voters had flocked to Sinn Fein.

“When the votes were coming in, Fianna Fail were probably thinking that they were going to pick up a lot of the final seats in a lot of the constituencies,” he said.

“But because of Sinn Fein – there was such a surge to Sinn Fein – their surplus votes actually then were distributed to other Left-wing parties which kind of overtook Fianna Fail then and led to Fianna Fail not picking up as many seats as they thought they would have. 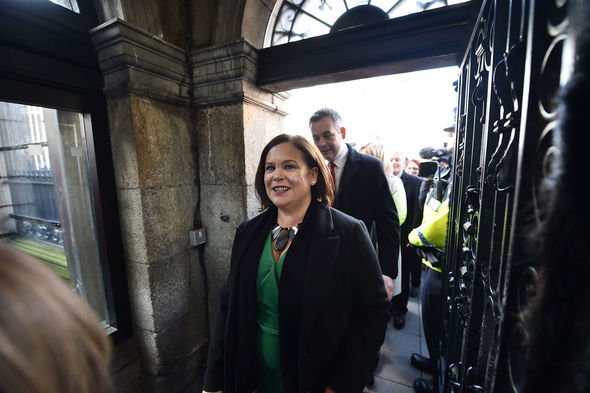 “Therefore they were not going to be in a situation where they had maybe 10 or more seats than Sinn Fein, where they were probably thinking that they would possibly have an opportunity to go in with Sinn Fein as a junior partner.

“When the final votes were counted, they were virtually neck and neck.

“And Fianna Fail would have known that they were going in, if they agreed, on an equal partnership basis, probably with a likely rotation of the Taoiseach position. 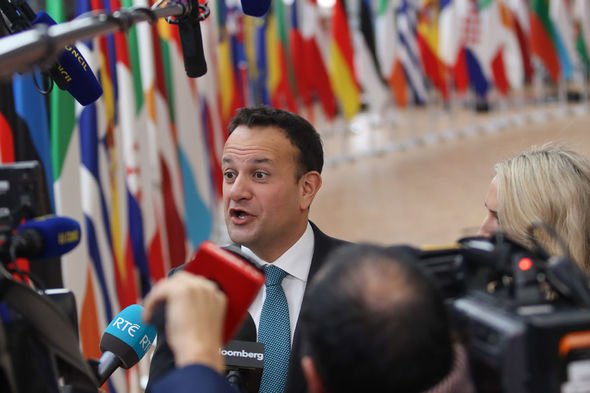 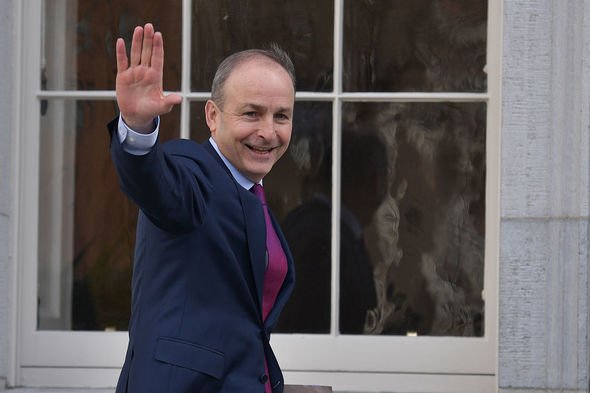 “And I think that was something that Fianna Fail couldn’t stomach with Sinn Fein.”

Mr McHugh said the results made clear the public do no want to see Fine Gael in power.

He predicted “the Irish electorate wouldn’t forgive” Mr Martin if formed a government with Mr Varadkar. 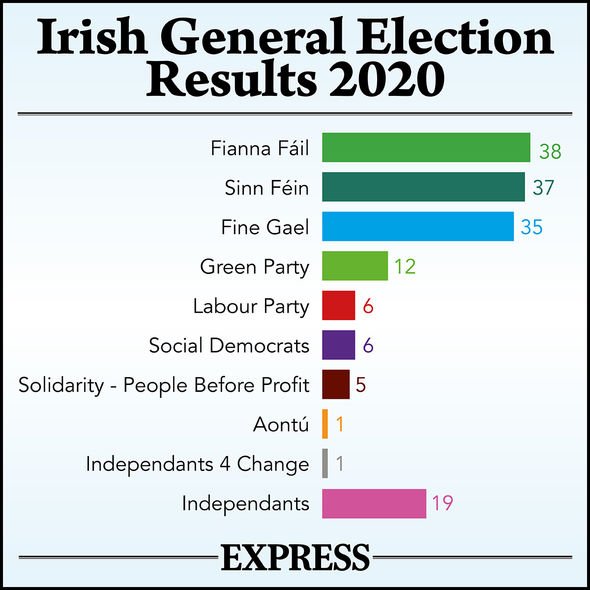 On Thursday Mr Martin said he would be prepared to work with Fine Gael following a meeting between the two parties on Wednesday.

Both groups have been seen as the big beasts of Irish politics for decades.

The surge of Sinn Fein from a sideline group to a mainstream party has shifted the balance of power in the Republic.

This week’s meeting to “exchange views” on policy matter came as agreement between any parties to form a new government remained elusive weeks after Irish voters headed to the polls. 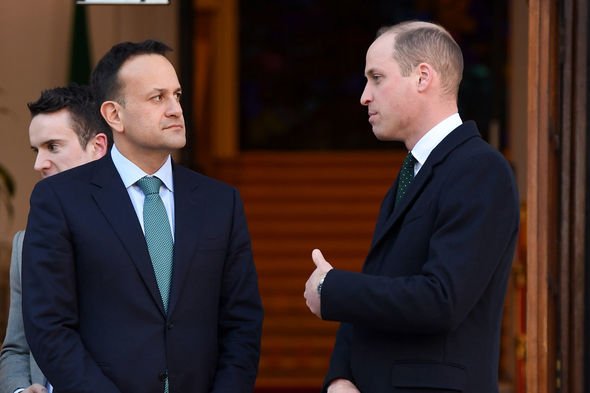 Asked by RTE radio if he is prepared to go into coalition with Fine Gael, Mr Martin said: “Yes, depending on a programme of government that works and represents a new direction in terms of housing, health and climate change.”

He reiterated his opposition to speaking to Sinn Fein and said a left-wing government led by the party is not possible.

He added: “The left-wing alliance is not going to materialise in terms of the numbers needed. That seems to be evident from the past two weeks. The realpolitik has to break through at some stage.”