Leonard Casley, also known as Prince Leonard, declared his farm – located north of the state capital Perth – was an independent nation in 1970. Mr Casley made the unusual move after clashing with the Australian government over wheat production quotas. He even issued passports, stamps, citizenships, and a new currency, known as the Hutt River Dollar.

Prince Leonard died on February 13, 2019, and his youngest son known as Prince Graeme took over leadership of the micronation.

The Australian Taxation Office demanded Mr Casley paid tax and so the Prince declared war on Australia in 1977.

This is despite the fact that the little nation had no army. 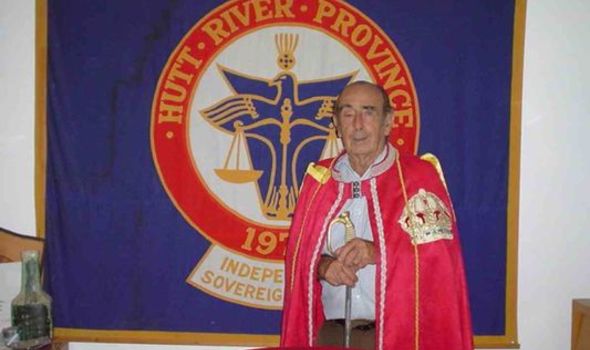 In 2017 the micronation lost a Supreme Court case and was ordered to pay around £1.64million in tax.

At the time, Western Australian supreme court judge Rene Le Miere said: “Anyone can declare themselves a sovereign in their own home but they cannot ignore the laws of Australia or not pay tax.”

The micronation has its own national anthem, composed by the late Jon English.

Even the Queen is said to have learned about the strange state in the midst of the outback. 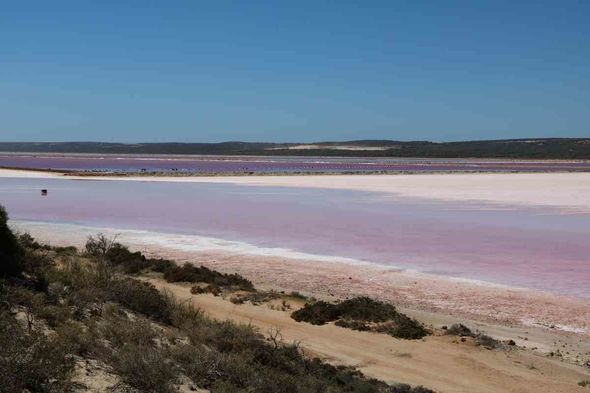 In April 2016 the Queen conveyed her congratulations to Prince Leonard on the 46th anniversary of his declaration of independence.

She said she wished him “a most enjoyable and successful celebration”.

Her Majesty also contacted Prince Leonard when he had suffered a fall to send her best wishes for a speedy recovery.

On Monday the micronation issued a statement that it would be dissolved and the land sold as farmland to pay most of the bill. 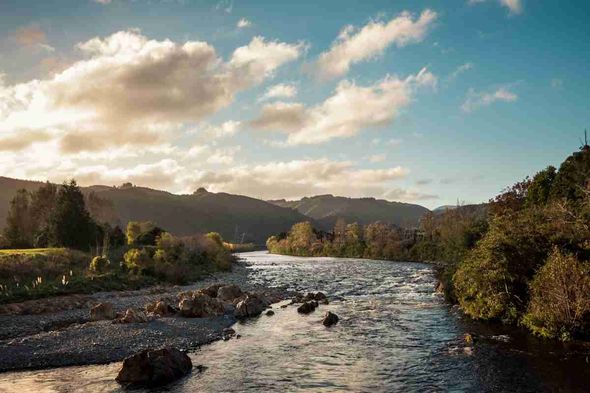 Prince Leonard’s son, Prince Graeme, spoke to Australia’s ABC saying he did not believe the sale of the property would repay the whole tax bill.

He said: “We are meeting with the ATO to try and come up with a more favourable figure.”

Falling revenue from tourism and the coronavirus pandemic crisis has had its effects on the micronation’s finances.

Prince Graeme said he hoped that the strange story of this “principality” would be remembered.

He wants the world to see the stand made by his father as one against unjust bureaucracy.

He said: “That’s the history, and you can’t unwrite it.

“You just have to keep the archives and hope the story continues for the family.”