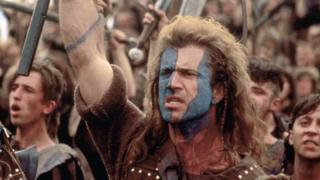 Yohanna Agurto thought she had come up with the perfect marketing for her honey, featuring a pun on the name of one of Hollywood’s biggest stars: Miel (Spanish for honey) Gibson.

The product also carried an image of the actor from the film Braveheart.

And it was all going to plan – “until I received threats from Mel’s lawyers”, the Chilean vendor revealed on Twitter.

His representatives had issued a cease and desist notice over the unauthorised use of his name and likeness.

The letter threatened legal action if Ms Agurto, who began selling the honey after she was left unemployed by the pandemic, failed to withdraw her product immediately, according to news agency Reuters.

“You need to get permission to use or duplicate a photo still from a film, which is owned by the respective studio that released the film,” lawyer Leigh Brecheen, whose office issued the notice, told the agency.

“None of this is meant to prevent anyone from earning an income or creating a business, but there are proper channels to contact and clearances you need to go through to make sure you have the approval for such usage.”

The company appealed to Gibson on Twitter for permission to use his image, adding: “Our honey is only for brave hearts.”

Dear #MelGibson , would you let us use your image of William Wallace and the resemblance of your name and our honey (Mel and "Miel or honey in Spanish") please? Mis kids and me we would be infinitely grateful.

Our honey is only for brave hearts

Miel Gibson’s plea was liked and retweeted thousands of times, although the actor himself does not appear to have responded.

But Ms Agurto is not ready to give up, with the company Twitter account thanking people for the support it has gathered.

“My heart is brave, but now even more so because I know we are a powerful swarm,” it said. 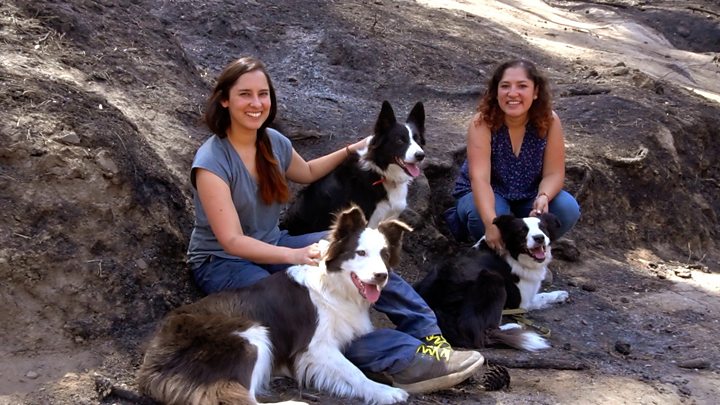