A Belarusian activist who was reported missing has been found dead in a park in Kiev, Ukrainian police have said.

He was reported missing by his partner on Monday after not returning home from a run. 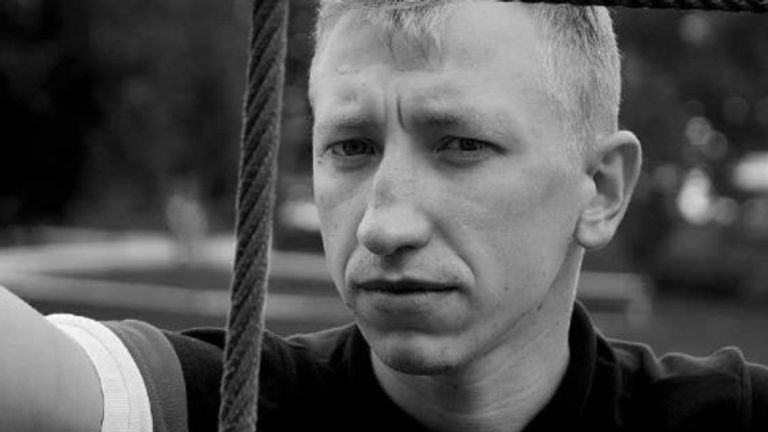 Police have launched a criminal case for suspected murder but said in a statement they will be investigating all possibilities, including murder disguised as suicide.

Many Belarusians have fled the country after dictator Alexander Lukashenko’s government launched a violent crackdown, with many leaving for Ukraine, Poland and Lithuania in particular to escape persecution.

Belarusian authorities view anti-government protesters as criminals or violent revolutionaries backed by the West and say the actions of law enforcement agencies are adequate and necessary.

Belarusian journalist Taduesz Gizcan said in a tweet that police traced Mr Shishov’s phone during the search for him “to no avail” and that his friends said he has been followed recently. The organisation said in a statement Mr Shishov had left his home at 9am and was supposed to have returned an hour later.

In a separate statement, BDU said he “was under surveillance” and the facts were notified to the police.

“Also, we were repeatedly warned by both local sources and our people in the Republic of Belarus about all kinds of provocations, including kidnapping and liquidation.”

It added that Mr Shishov treated such warnings “stoically and with humour”.

Mr Shishov was forced to move to Ukraine in autumn last year after going to the Gomel protests in August and further active opposition to the usurpers of power in Belarus, according to the organisation.

“In the BDU, he undertook absolutely all areas of activity: helping relocators, holding actions against the Lukashenka regime, appealing to government agencies to promote bills that help our compatriots, forming a diaspora in Ukraine,” it said.

The news of Mr Shishov’s death comes a day after Belarusian sprinter Krystina Tsimanouskaya was granted a humanitarian visa from Poland after refusing to board a Minsk-bound flight from Tokyo. 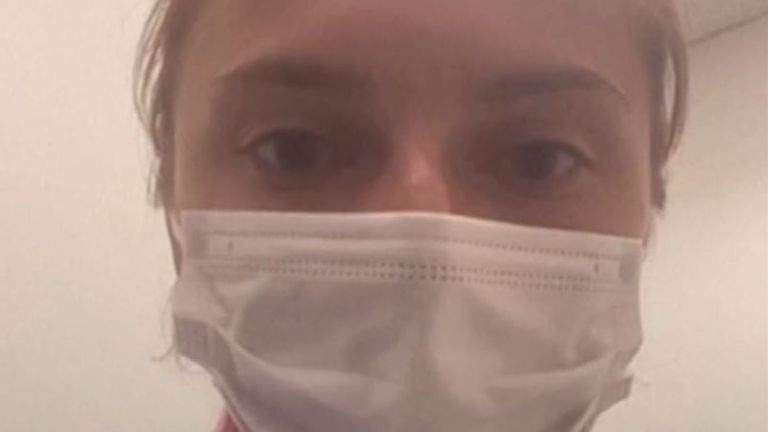 The 24-year-old said she was seized by officials from her own country on Sunday after she publicly complained about the national coaches and sought police protection in fear her life was in danger.

Her husband, Arseniy Zdanevich, who is also an athlete, left Belarus on Sunday night for Kiev.

He told Sky News: “I didn’t think it would get this serious. I made the decision to leave without thinking twice.”

Mr Zdanevich said he is sure he will join his wife wherever she ends up.

“We never had any connections, never supported the opposition. We’re just normal sports people, we’re just devoted to sports and we’re not interested in the opposition movement,” he added.