MUMBAI, March 29 (Reuters) – Indian Prime Minister Narendra Modi asked the nation’s poor for forgiveness on Sunday, as the economic and human toll from his 21-day nationwide lockdown deepens and criticism mounts about a lack of adequate planning ahead of the decision. 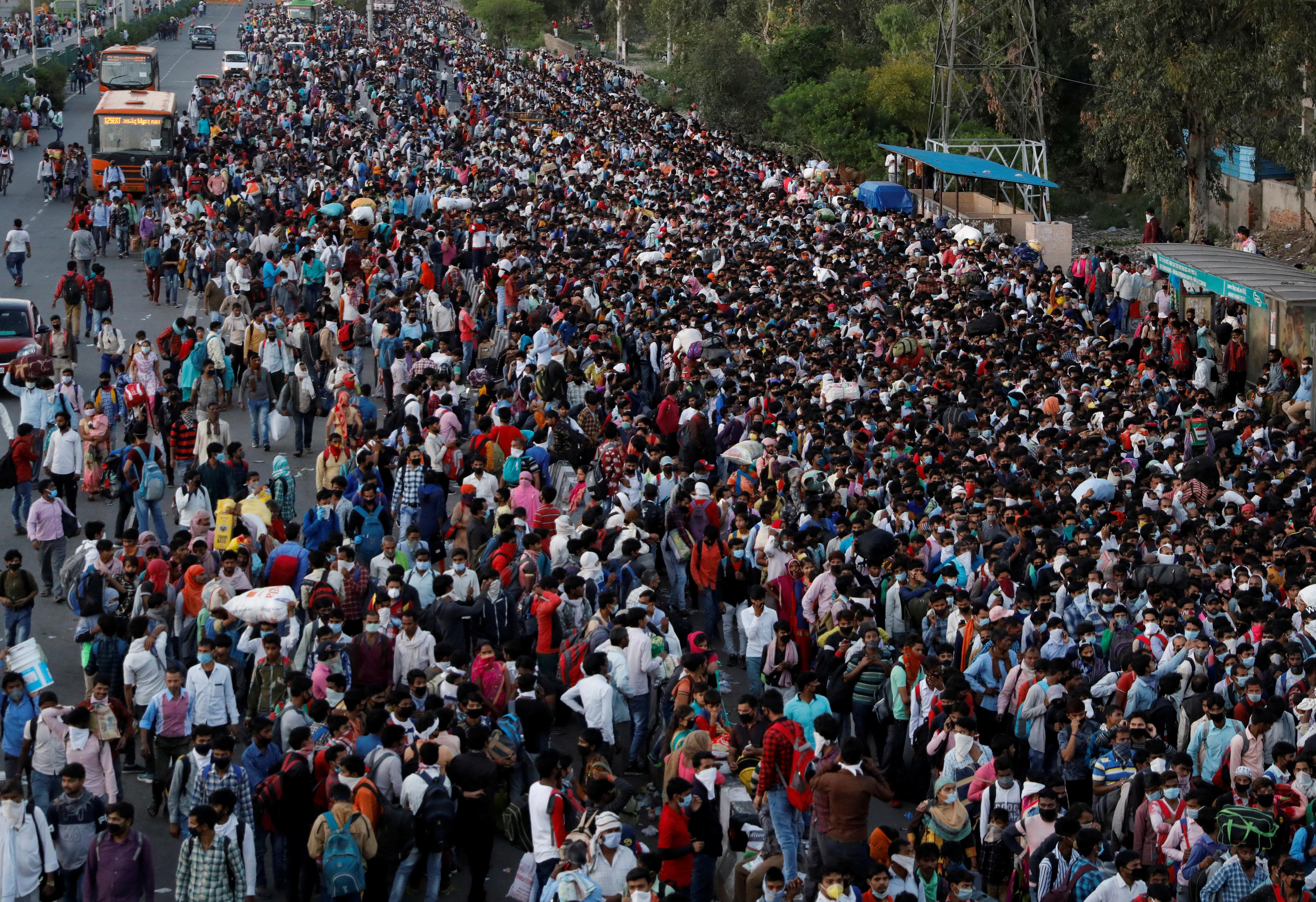 Modi on Tuesday announced a three week-lockdown to curb the spread of coronavirus. But, the decision has particularly stung millions of India’s poor, leaving many hungry and forcing tens of thousands of jobless migrant laborers to walk hundreds of kilometers from cities to their native villages. (Full Story) (Full Story)

“I would firstly like to seek forgiveness from all my countrymen,” Modi said in a nationwide radio address.

The poor “would definitely be thinking what kind of prime minister is this, who has put us into so much trouble,” he said, urging people to understand there was no other option.

“Steps taken so far… will give India victory over corona,” he added.

Modi, whose government on Thursday announced a $22.6 billion economic stimulus plan to provide direct cash transfers and food handouts to India’s poor, however, did not offer any clarity on future plans.

In an op-ed published on Sunday, Abhijit Banerjee and Esther Duflo – two of the three winners of the Nobel Prize in Economics in 2019 – warned that even more aid for the poor is needed.

“Without that, the demand crisis will snowball into an economic avalanche, and people will have no choice but to defy orders,” they wrote in the Indian Express.

There is still broad support for strong measures to avoid a coronavirus catastrophe in India, a country of some 1.3 billion people where the public health system is poor.

But opposition leaders, analysts and even some citizens are increasingly criticizing its implementation.

“It’s shameful that we’ve allowed any Indian citizen to be treated this way & that the Gov’t had no contingency plans in place for this exodus,” tweeted opposition politician Rahul Gandhi as images and footage of migrant laborers walking long distances to return home dominated newspaper headlines and news bulletins.

Police said four migrants were killed on Saturday when a truck ran into them in the western state of Maharashtra.

On Saturday, a migrant collapsed and died in the northern state of Uttar Pradesh while on a 270 kilometers (168 miles) walk home, according to a police official.

“We will die of walking and starving before getting killed by corona,” said migrant worker Madhav Raj, 28, as he walked by the road in Uttar Pradesh.

The number of confirmed coronavirus cases in India rose to 979 on Sunday, including 25 deaths. Although experts largely agree that a stringent lockdown in India is necessary to keep the spread of the virus in check, the economic fallout of the move is causing anger among the poor.

“We have no food or drink. I am sat down thinking how to feed my family,” said homemaker Amirbee Shaikh Yusuf, 50, in Mumbai’s sprawling Dharavi slum, around lunchtime on Saturday.

“There is nothing good about this lockdown. People are angry, no one is caring for us.”