BAGHDAD (Reuters) – Several Iraqi air defense servicemen were critically wounded on Saturday as multiple rockets hit a military base which houses U.S.-led coalition troops, in the second such strike in a week, the military said. 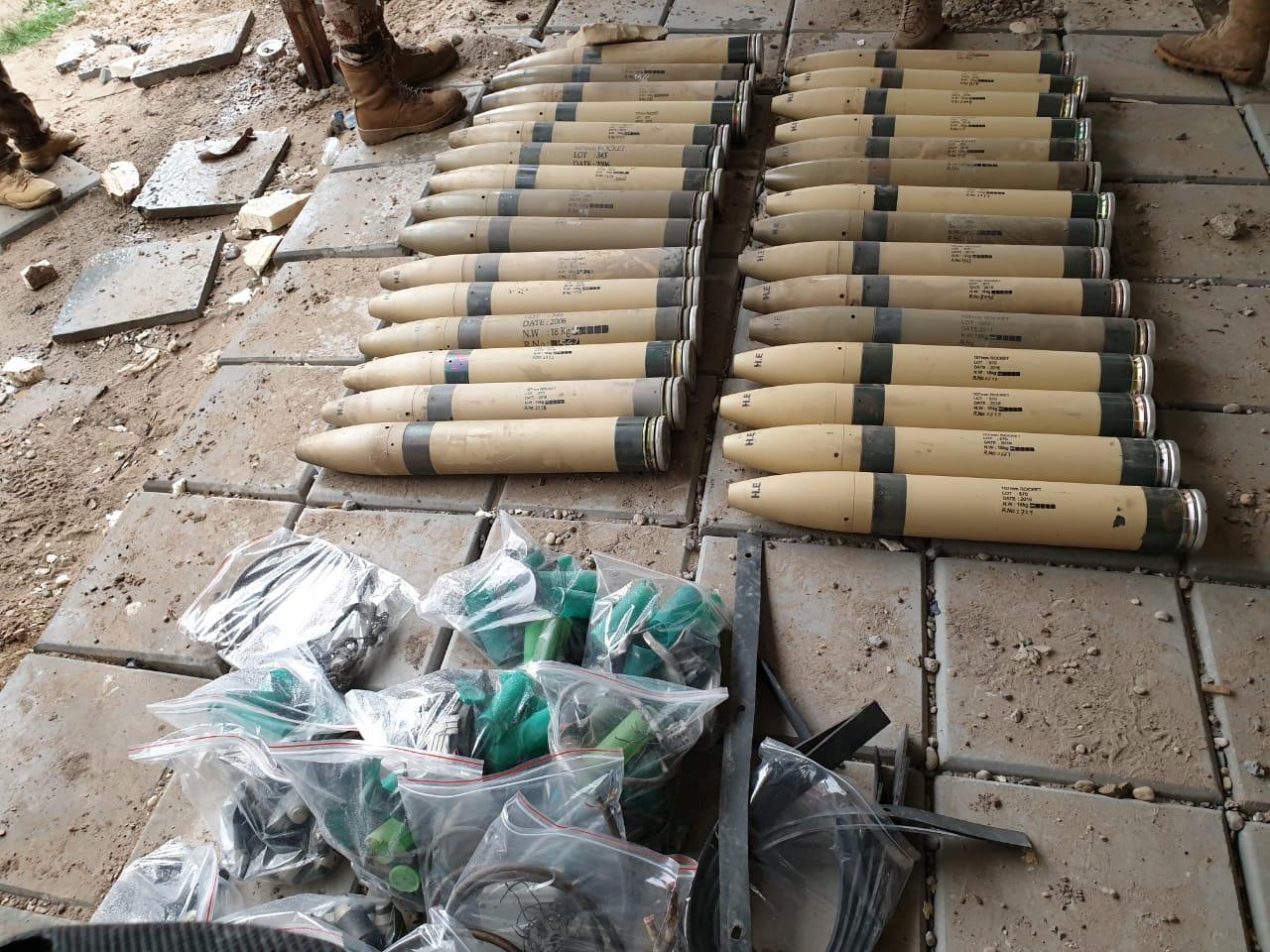 Iraq’s Joint Operations Command said 33 Katyusha rockets were launched near a section of the Taji base which houses coalition troops. It said the military found seven rocket launchers and 24 unused rockets in the nearby Abu Izam area.

The military said it would arrest those responsible.

No group has claimed responsibility for the attack which, unlike recent similar attacks, took place in daylight hours.

An Iraqi colonel inside the base had earlier told Reuters he heard rockets hit the site and sirens blaring.

The United States blamed the Iran-backed Kataib Hezbollah Iraqi militia for Wednesday’s attack and said its air strikes targeted the group. But the official Iraqi casualty figures showed three Iraqi soldiers, two policemen, one civilian and no militiamen were killed.

The Iraqi military said on Saturday that neither the United States nor other foreign forces should use the latest attack as a pretext to take military action without Iraq’s approval, and should instead hasten to implement a parliamentary resolution expelling them.

Iraq condemned the U.S. air strikes on Friday, saying they were a violation of its sovereignty and targeted aggression against its regular armed forces.

Longstanding antagonism between the United States and Iran has mostly played out on Iraqi soil in recent months.

Iranian-backed paramilitary groups have regularly rocketed and shelled bases in Iraq which host U.S. forces and the area around the U.S. Embassy in Baghdad.

Many Iraqis say it is they who suffer most from U.S.-Iranian tensions and some, including caretaker Prime Minister Adel Abdul Mahdi, have called for U.S. troops to withdraw. Parliament voted to expel foreign troops in January.