The sacred plaza was believed to be used for sacrifices to appease war gods. It was uncovered by a team of archaeologists in Telloh, near one of the oldest known Mesopotamian cities.

The find was made by a team of experts working on the Tello Ancient Girsu Project, overseen by the British Museum.

This site has been intensively investigated in the past, during which many important Sumerian remains and artifacts were uncovered.

The focus of the most recent archaeological investigations has been centered on the sacred district of Girsu, known as Uruku.

There is believed to have been a temple to the Mesopotamian war god, Ningirsu, in the area. 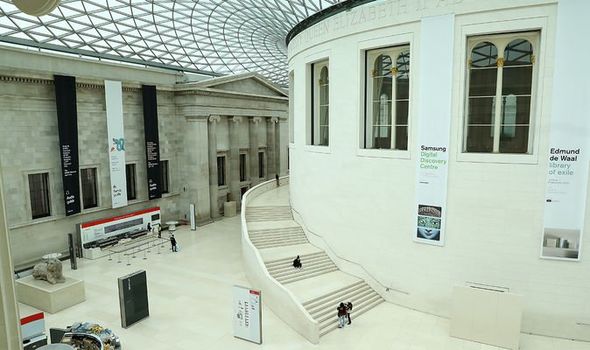 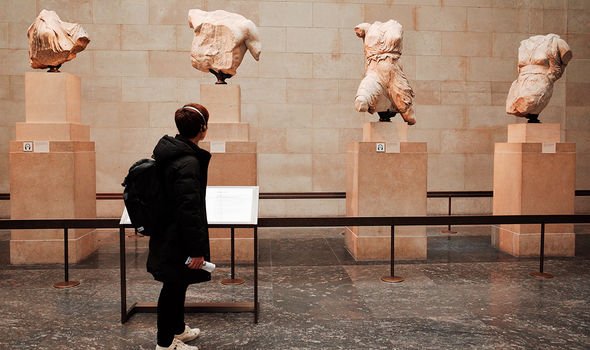 LiveScience reported that a bronze object shaped like a duck was also found that may have been dedicated to Nanshe.


Nanshe was believed to be a goddess associated with water, marshlands and aquatic birds.


The researchers also uncovered a fragment of a vase that has an inscription dedicated to Ningirsu.


The items are indicators that the site was religious in nature. 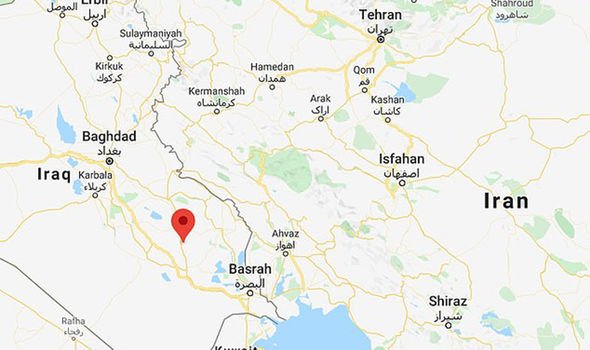 Sebastien Rey, director of the British Museum’s Tello/Ancient Girsu Project, and Tina Greenfield, a zooarchaeologist at the University of Saskatchewan, are leading the expedition.


They announced inside the pit were what experts say are the remains from animal sacrifices, including cups, bowls, jars and animals bones


More than 300 of the ceremonial dishes were recovered from the dig site.


Rey and Greenfield said that the cups and goblets they found were probably used in a religious feast before being ritually discarded in the pit.

Other discoveries involved the animal bones origins, after they had been sacrificed.


The scientists said the animals scarified ranged from sheep and cows to deer and gazelles.


The area has a thick layer of ash that was likely left over from large ritual fires.


The team also found eight ash-filled oval structures that were likely the remains of lanterns or floor lamps. 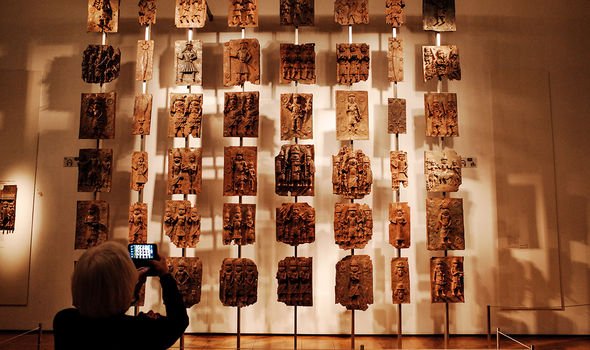 Ancient Mesopotamia was a historical area of the Middle-East.


It spanned most of Iraq but also stretched to Syria and Turkey.


It’s name is derived from Greek, meaning “two rivers”, and refers to the the Tigris and Euphrates river.


Mesopotamia, known as the ‘cradle of civilisation’, was a region that produced multiple empires and civilisations.