Home » World News » Mystery no more: Spain's ex-king, Juan Carlos, has been in UAE since Aug. 3

Mystery no more: Spain's ex-king, Juan Carlos, has been in UAE since Aug. 3

MADRID (Reuters) – Former Spanish king Juan Carlos, who left Spain under a cloud of scandal, has been in the United Arab Emirates since Aug. 3, a royal household spokesman said on Monday, putting an end to an international guessing game over the 82-year-old’s whereabouts.

Juan Carlos had said on Aug. 3 he would leave Spain after controversial aspects of his past private life came to light, but did not say where he was going.

“King Juan Carlos has told the royal household that he went to the Emirates on Aug. 3, and he remains there now,” the spokesman said.

The once-popular king abdicated in favour of his son Felipe in 2014 after a tax fraud case involving members of the royal family, as well as an ill-judged elephant hunting trip at a time when Spaniards were struggling with a deep recession.

After leaving the throne, he took a step back from public life. But controversy mounted, culminating with a move by Spain’s Supreme Court in June to open a preliminary investigation into his involvement in a high-speed rail contract in Saudi Arabia.

The former monarch is not formally under investigation and has repeatedly declined to comment on the subject. His lawyer has said he remains at the Spanish prosecutor’s disposal.

While he was King, Juan Carlos benefited from full judicial immunity, though he can be prosecuted for any wrongdoing done since he abdicated. 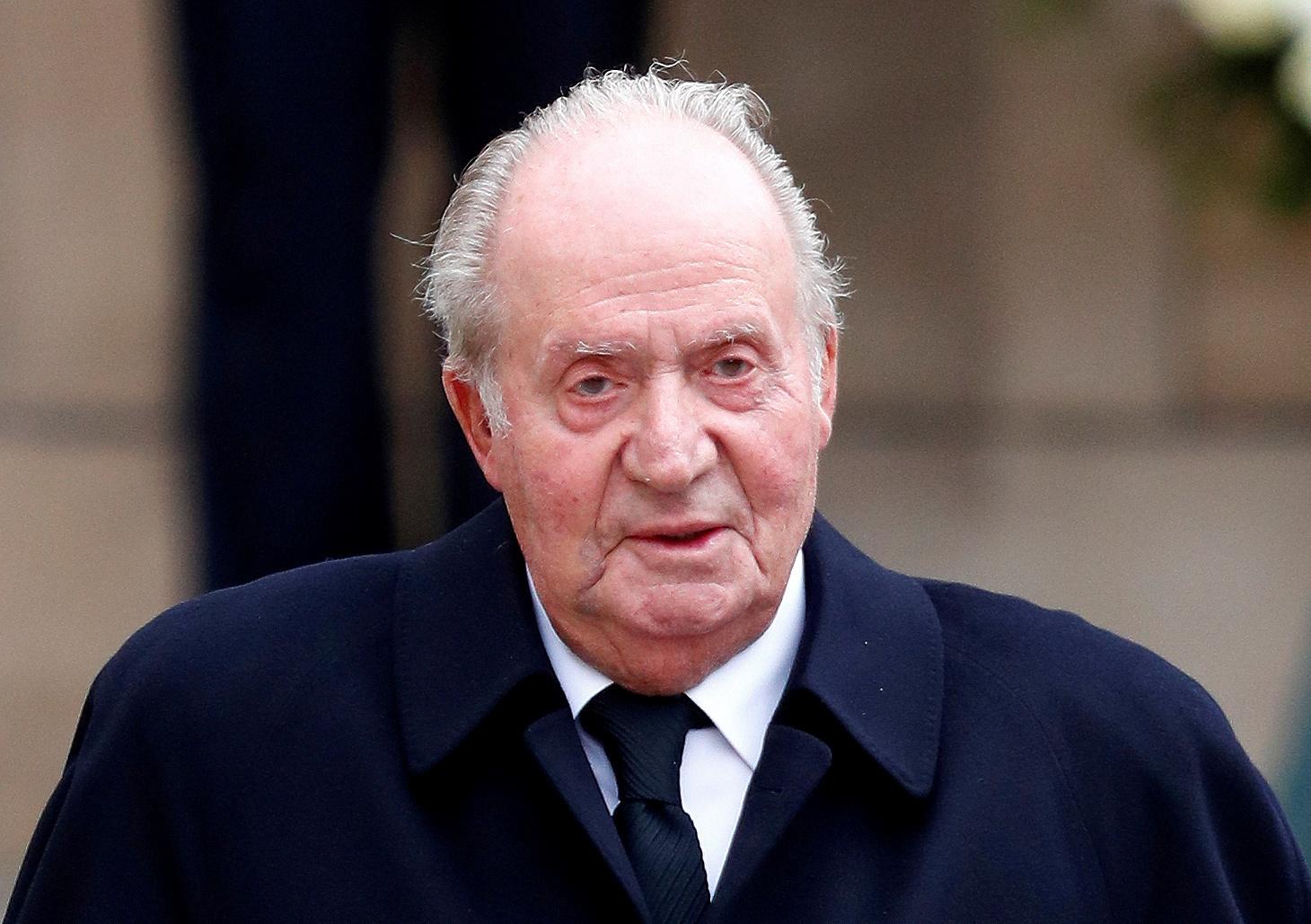 Justice Minister Juan Carlos Campo said the former king would return to Spain to respond to judges if required.

“I’m convinced that when justice calls him, he will attend,” Campo said.

Spanish daily ABC reported 10 days ago that Juan Carlos had travelled on a private plane to Abu Dhabi from the Spanish city of Vigo. Some media had speculated he was in the Dominican Republic or Portugal.