India has rejected the map, saying it is not based on historical facts or evidence as ties strain between neighbours. 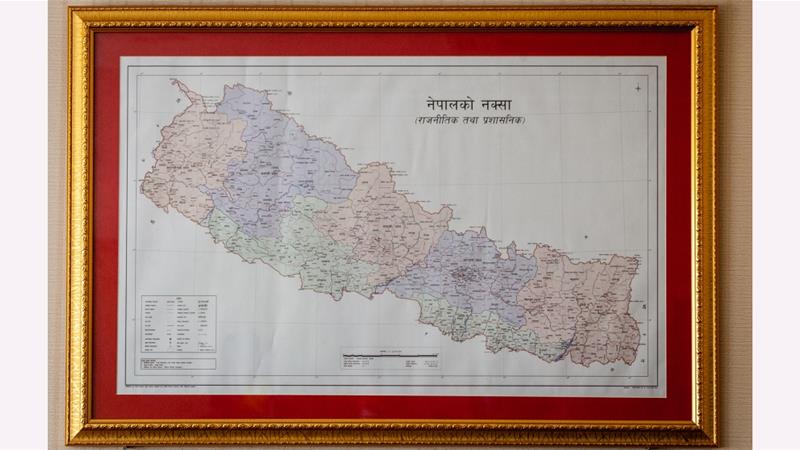 The upper house of Nepal’s Parliament has approved a new map for the country, including land controlled by India, in a row that has strained ties between the South Asian neighbours.

India, which controls the region – a slice of land including Limpiyadhura, Lipulekh and Kalapani areas in the northwest – has rejected the map, saying it is not based on historical facts or evidence.

Members in the 59-seat National Assembly, or upper house, voted 57-0 on Thursday in favour of a constitutional amendment bill seeking to replace the old map, chairman of the house Ganesh Prasad Timilsina said.

The bill was passed by the parliament’s lower house over the weekend.

“We have enough facts and evidence and we’ll sit [with India] to resolve the dispute through diplomatic negotiations,” Law Minister Shiva Maya Tumbahamphe told Parliament. 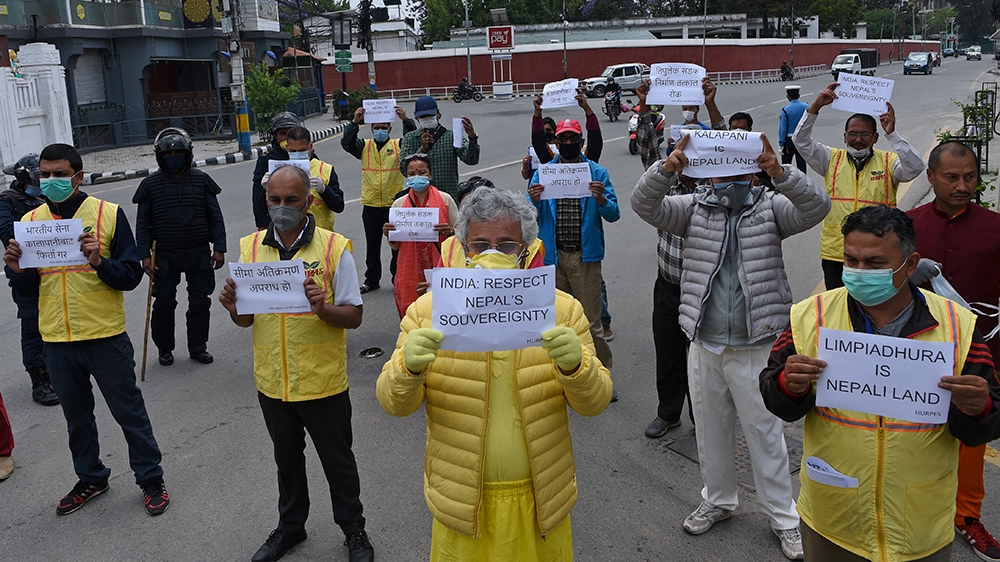 The latest border dispute between the countries began over India’s inauguration last month of a Himalayan link road built in a disputed region that lies at a strategic three-way junction with Tibet and China.

The 80km (50-mile) road, inaugurated by Indian Defence Minister Rajnath Singh, cuts through the Lipulekh Himalayan pass, considered one of the shortest and most feasible trade routes between India and China.

The road cuts the travel time and distance from India to Tibet’s Mansarovar lake, considered holy by the Hindus.

But Nepal says about 19km of the road passes through its area and fiercely contested the inauguration of the road, viewing the alleged incursion as a stark example of bullying by its much larger neighbour.

Nepal, which was never under colonial rule, has long claimed the areas of Limpiyadhura, Kalapani and Lipulekh under the 1816 Sugauli treaty with the British East India Company, although these areas have remained under the control of Indian troops since India fought a war with China in 1962.