Transhumanism is a small, but growing, scientific and political movement consisting of people who think humans can and should use emerging technology to greatly enhance their capabilities, including overcoming the ageing process and natural death. Mr Istvan also challenged Trump for the right to represent the Republican Party in this year’s presidential election, though Trump has since re-secured the nomination.

The new film, ‘Immortality or Bust’, was released earlier this week.

It follows Mr Istvan’s 2016 presidential campaign which saw him drive across America in a coach, decorated to look like a coffin, nicknamed the ‘Immortality Bus’.

This was intended to raise public awareness of transhumanism and to draw attention to his belief that humankind can halt or even reverse ageing and stop natural deaths.

Speaking to Express.co.uk about the film earlier this week Mr Istvan said: “We’ve been really excited about it – we did have its public debut about eight or nine months ago because it won an award at one of the film festivals, then we took it around the film festival circuit, and just yesterday we got our big distribution day and I’m excited to have it out.” 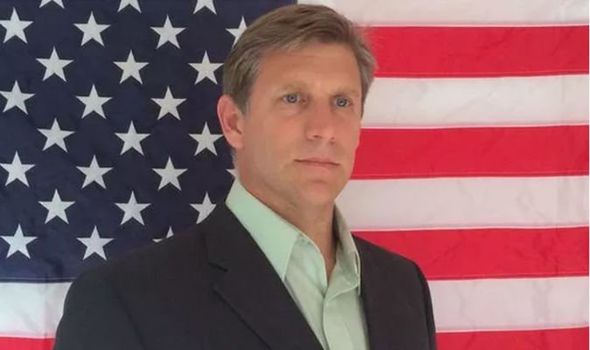 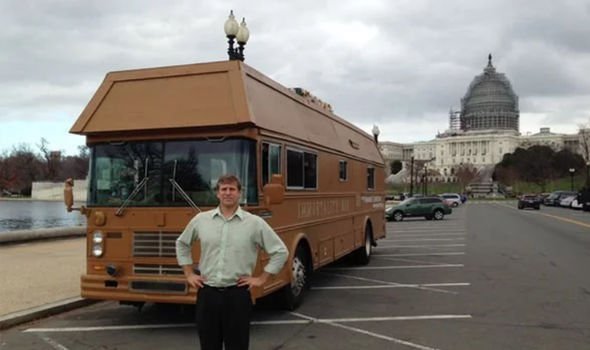 The film, which is available on Amazon Prime and iTunes, was directed by Daniel Sollinger.

Mr Istvan argued the profile of transhumanism has increased rapidly over the past few years and is likely to be further boosted.

He claimed: “I think it’s breaking into the mainstream.

“The 2016 campaign was a big success in the sense that the coffin bus, which the documentary is really about, was a really great way to get attention. Transhumanism grew a lot from that campaign. 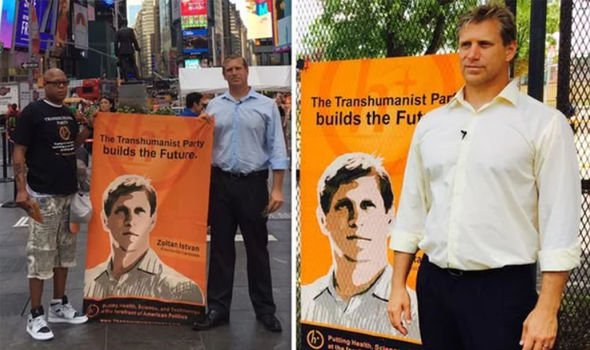 “Afterwards it’s been a lot of organic growth just because the technology’s actually coming to play like Elon Musk’s company Neuralink, but then came the coronavirus and in the media environment transhumanism took a step back.

“I think probably it’s going to be a medical breakthrough of some sort that makes people say wait a second, I want one of these brain implants because I want to dream in the cloud – the idea of dreaming in the cloud sounds really exciting to a lot of people. But that could still be two, four, maybe eight, ten years away.

“A moment’s coming, I can tell you that. And it’s going to be a breakthrough very similar to Mr [Andrew] Yang or the environmental movement about 20 years ago. 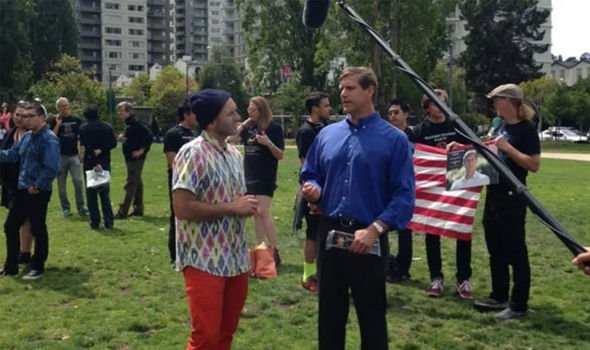 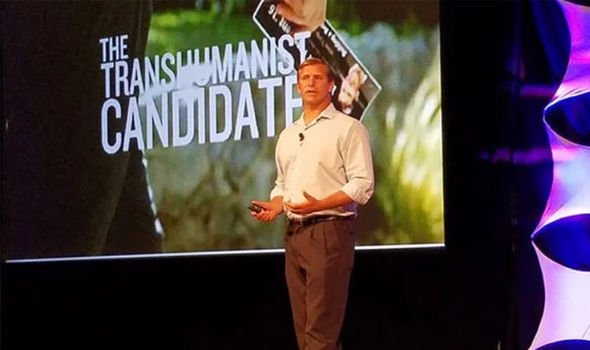 “We’re going to wake up and say I either love transhumanism or I think it’s the worst thing ever. We’re talking about the most dramatic change in the human race that anybody has ever seen.

“I think in the next 20-30 years body modification will become everything.”

Andrew Yang is an American entrepreneur whose bid for the 2020 Democratic presidential nomination greatly boosted the profile of Universal Basic Income (UBI) as an idea, which he argued is needed in response to automation.

The transhumanist movement has been growing rapidly worldwide over the past few years.

In Britain the Transhumanist Party UK was setup to represent the movement politically, though it has yet to contest any elections.

Mr Istvan argued the west must engage fully with the technologies, such as artificial intelligence and gene editing, that interest transhumanists to stop them being perfected by an authoritarian dictatorship. 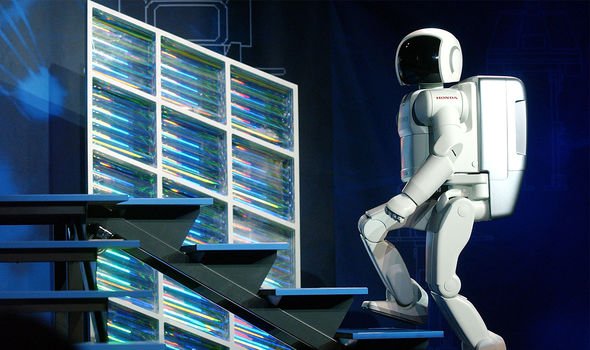 He stated: “We’re not just pushing transhumanism because it sounds good or because it’s fun or we all want to live forever, we’re pushing it forward as a way of life.

“Democracy emerged as the leading way to organise society that is most beneficial for the human race.