New York coronavirus: 911 calls break record – ‘September 11 was nothing compared to this’

Medical responders have so far reported a 40 percent increase in the total number of calls made to America’s 911 emergency number than usual. Oren Barzilay, president of Local 2507, an emergency workers’ union, said there were now approximately 6,500 calls made per day. He said: “Our busiest day of the year we usually do 5,000 calls. That’s usually New Year’s Day.

“We have shattered a record last night. Due to the spike, we have some calls that are waiting three, four hours to get an ambulance.”

The rise in calls has been attributed to many people reporting respiratory problems in the wake of COVID-19.

Mr Barzilay added: “We are already past the surge for our system. We passed that mark.

“If we lose another 10 percent of people to falling ill from this, I think the city is going to be in a crisis.” 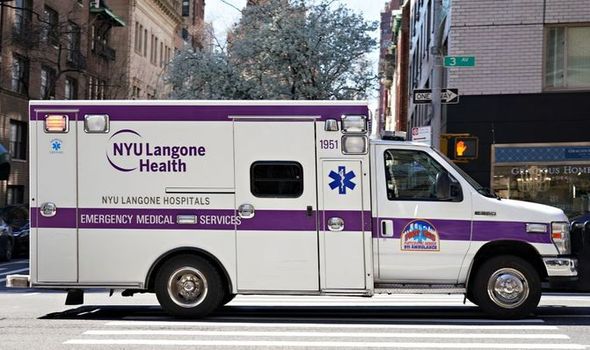 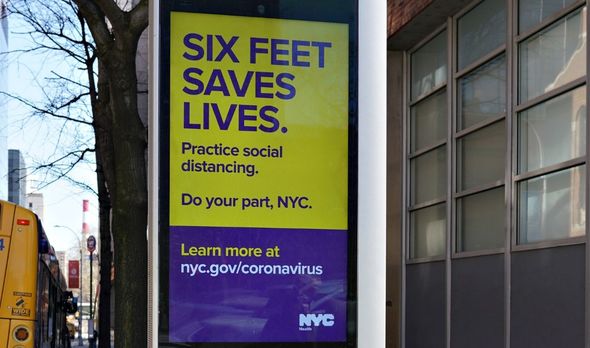 There are approximately 2,000 911 call responders in New York’s emergency system.

However the system is being strained by both the number of calls, and call responders being struck down with the virus themselves.

He added the figure was the “most since September 11th”, when terrorists flew two passenger jets into the World Trade Centre, killing 2871 and injuring thousands more. 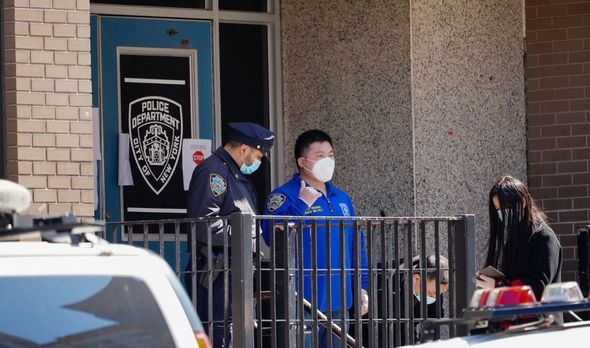 The US has now overtaken China with more confirmed cases of coronavirus than any other nation.

Statistics collected by John Hopkins University revealed there were 85,500 positive tests recorded in the country.

Researchers believe New York State has accounted for at least 30,000 cases and near to 400 deaths as a result of the pandemic. 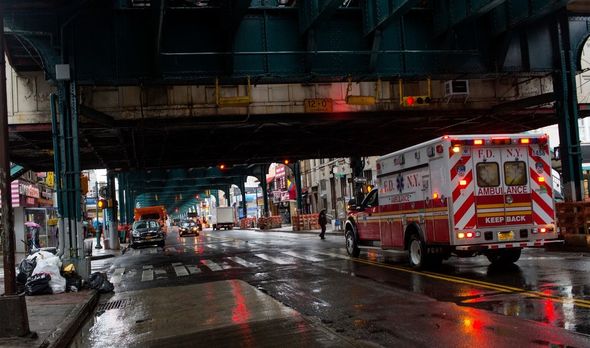 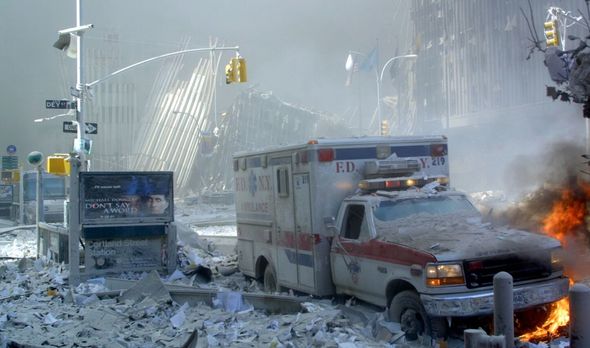 And Deborah Birx, the White House coronavirus co-ordinator, said: “About 56 percent of all the cases in the United States are coming out of that metro area.

“60 percent of all the new cases are coming out of the metro New York area, and 31 percent of the people succumbing to this disease.”

Dr Steve Kasspidis of Mount Sinai Queens Hospital said this was the worst crisis New York doctors had ever dealt with.

“We were open waiting for patients to come who never came, okay? Now they just keep coming.”

New York governor Andrew Cuomo has admitted the state is struggling with the outbreak.

He told reporters on Tuesday: “One of the forecasters said to me ‘We are looking at a freight train coming across the country’. 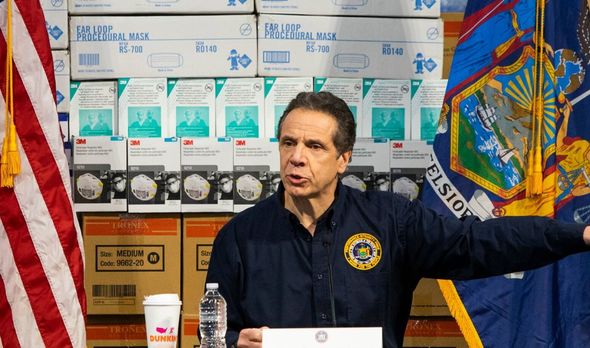 He has pleaded with President Donald Trump to send 30,000 ventilators to the state to assist with case management.

President Trump has said he is hopeful the country can return to work by Easter.

He did, however, state the decision would be based on facts and data from scientific advisers.