WELLINGTON (Reuters) – New Zealand police said on Wednesday they have stepped up patrols at two mosques ahead of the first anniversary of a shooting that killed 51 worshippers, after a distressing image linked to one of the mosques appeared on social media. 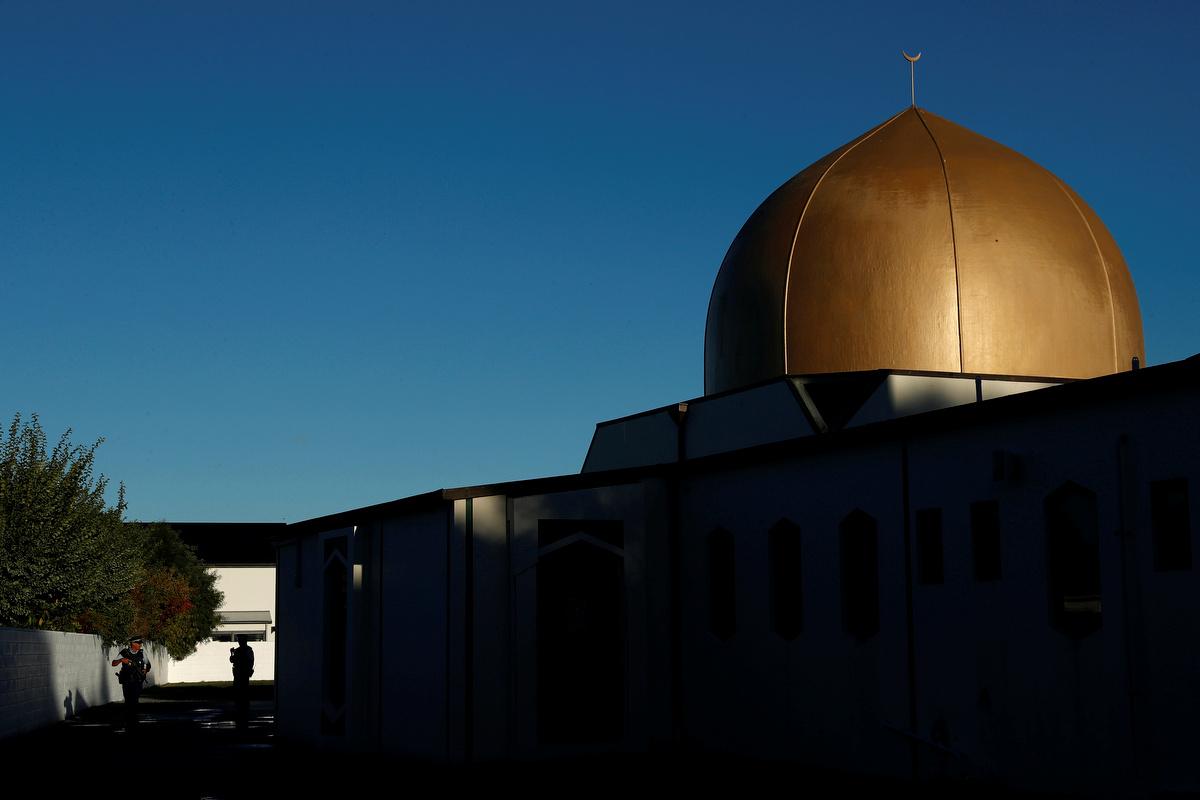 A lone gunman used a semi-automatic gun to kill worshippers gathered for Friday prayers at two mosques in the city of Christchurch on March 15 last year in New Zealand’s worst peace-time shooting.

The attack prompted the government to tighten gun laws and raised questions about the country’s image as a peaceful, law-abiding society.

Police said they had increased patrols around the Al Noor and Linwood mosques, the two places targeted in the attack, and would be maintaining a visible presence in the community.

The patrols come after a new threat against the Al Noor mosque emerged this week, media reported.

A picture of a man standing outside the mosque wearing a balaclava with a threat against worshippers was flagged by the community this week, media said.

Police confirmed they had been notified of the image and said it had been referred to the chief censor for consideration as to whether it should be classified as objectionable material.

“Police are aware that a number of people have been sharing an image featuring Al Noor mosque, originally published on social media,” Canterbury District Commander John Price said in a statement.

“The further sharing of this image is causing significant distress and anxiety for members of our community. This type of imagery has no place in Aotearoa New Zealand,” he said.

Price said police had searched a Christchurch property and were speaking to a 19-year-old man in relation to the reported threat against the mosque.

Australian Brenton Tarrant, a suspected white supremacist, has been charged with last year’s attack and faces trial in June. He has pleaded not guilty to 92 charges.

Events to mark the anniversary have been planned for March 15 in Christchurch with senior government leaders and community members expected to attend.