In response to Israel carrying out expulsions of Palestinian families from the Sheikh Jarrah neighbourhood and a raid on Al-Aqsa Mosque during Ramadan, Hamas fired rockets towards Jerusalem. Appearing on yesterday’s episode of Newsnight, Husam Zomlot, Head of Palestinian mission to the UK, criticised coverage of the conflict.

Ms Maitlis asked Mr Zomlot if he condemned the attacks on Jerusalem from Hamas, which sparked a furious row as he stated “Hamas did not decide to evict people from their homes”.


The head of the mission told the BBC host he condemns “Israeli aggression”, after 20 Palestinians, nine of who were children, were killed in Gaza.


Ms Maitlis then repeated the question, to which Mr Zomlot replied: “I am not aware of any Israeli who has been killed and you asked me a question about violence and condemnation.


“And then the UK Foreign Secretary is quick to condemn Hamas and never to condemn the Israeli atrocities on a daily basis.


“We are sick and tired of the double standards. We have to call it right this time. Call a spade a spade.” 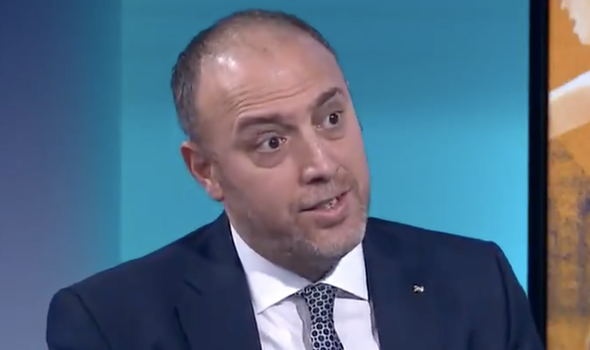 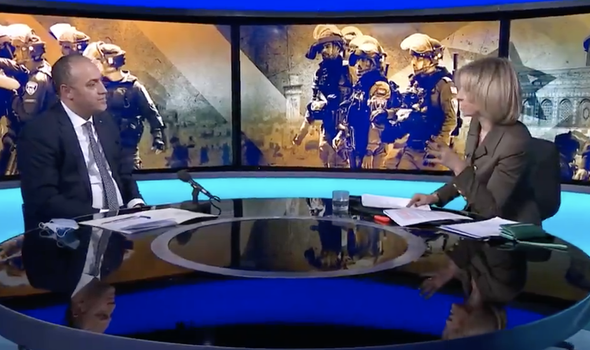 On Thursday, Foreign Secretary Dominic Raab said the UK “condemns the firing of rockets at Jerusalem and locations within Israel”.


He added: “Look at your question. Your question is about Hamas rockets …” 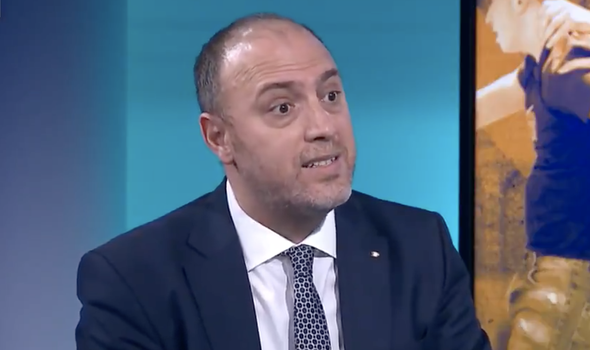 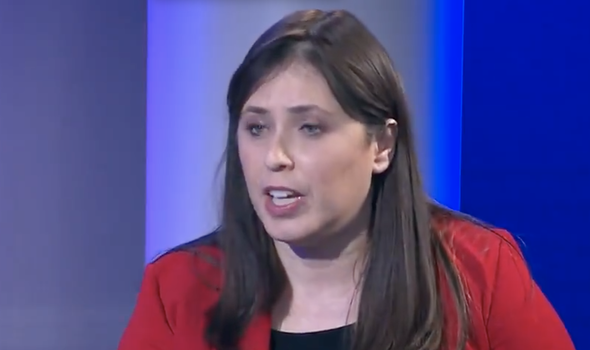 Ms Maitlis interrupted to say it was “because I’m talking to you”, to which the ambassador responded: “No Emily! I have done many interviews.

“It starts with the Palestinian reaction, with the symptom of the illness.

“It never visits the illness.

Mr Zomlot also accused Israel of the “very denial of people’s basic rights” on the programme.


She accused Hamas of being a “terrorist organisation”, but Ms Maitlis then pointed out Israel has “complete control” over Palestine and asked “isn’t it incumbent on you to be responsible here” as children were killed in the conflict.

The ambassador then insisted Palestinians use children as “human shields”, which Ms Mailtis said doesn’t “reflect the reality on the ground” before adding: “You fired into a mosque.”

Tensions soared between Israel and Palestine after Jerusalem’s court ruled to evict dozens of Palestinians from the Sheikh Jarrah neighbourhood, just outside the Old City and give their homes to Jewish settlers. 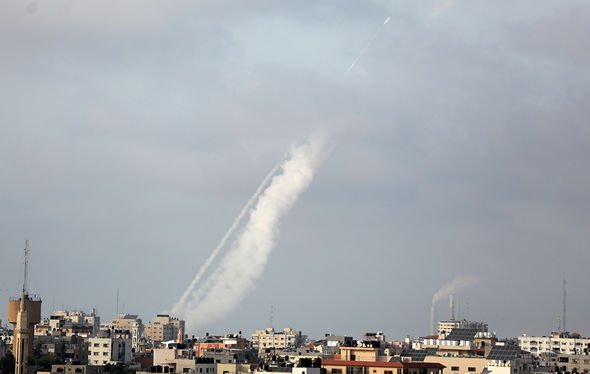 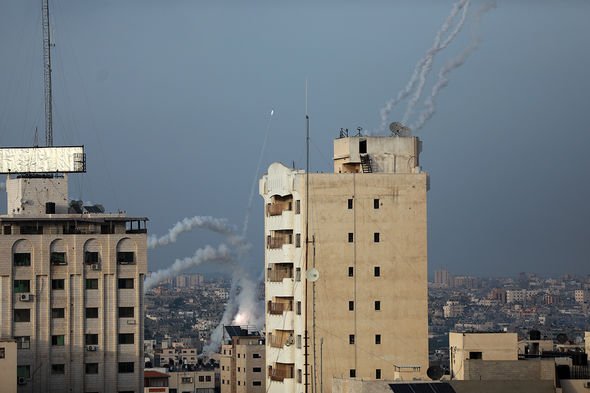 Israel’s Supreme Court had been due to hold a hearing on Monday, but the session was postponed due to the unrest.

Israeli forces also raided Al-Aqsa on one of the holiest nights of Ramadan, injuring hundreds and sparking fury among Palestinians.


Yesterday, Hamas fired dozens of rockets into Israel, including a barrage that set off air raid sirens as far away as Jerusalem.


Israel then carried out air raids on the Gaza Strip, with the Gaza health ministry told Al Jazeera on Monday that 21 people, including children, had been killed in the strikes.