The gas pipeline, which connects Russia to the rest of Europe, appears to have been sabotaged following a sudden drop in pressure. Nord Stream 2 suffered a reported gas leak which was then followed by a drop of pressure on Nord Stream 1.

German officials have suggested the pipelines were hit by a suspected attack from Russia, according to reports.

However, supply has not been impacted as no gas was being sent through the pipelines.

Berlin has been in contact with authorities in Copenhagen and has been working with local law enforcement officials to investigate what caused the pressure to plummet.

A German economy official told Tagesspiegel: “We can’t imagine a scenario that isn’t a targeted attack.” 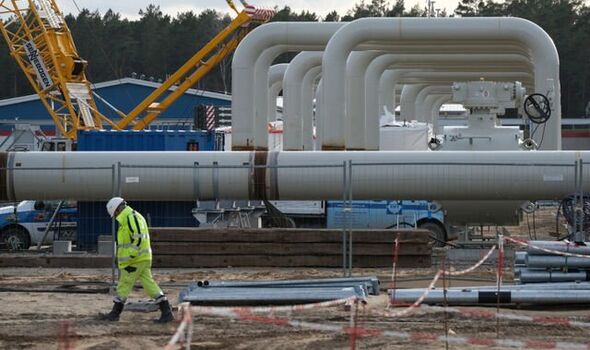 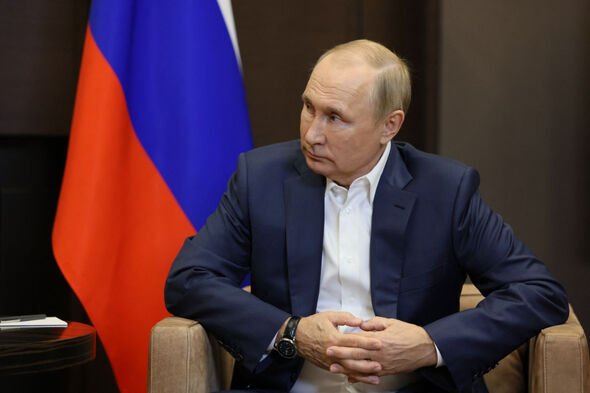 They added: “Everything speaks against a coincidence.”

Denmark also warned the leak into the Baltic Sea could endanger naval traffic.

In a statement, the Danish Energy Agency said: “The Danish Authorities has today been informed about a pressure drop in the Nord Stream 2 pipeline.

“The preliminary assessment indicates that a leak has occurred from one of the two Nord Stream 2 pipelines in the Danish area Southeast of Dueodde at Bornholm.” 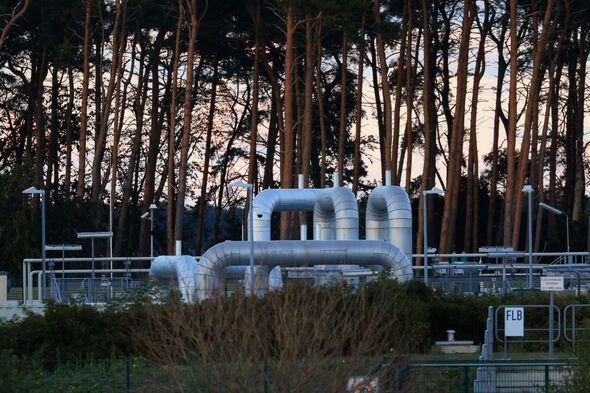 They added: “There are no security risks related to the leak outside of the prohibitive zone.

“The incident is not expected to have consequences for the security of Danish gas supply.

“The relevant authorities are currently coordinating the incident response and the Danish Energy Agency will continue to update on the incident.”

Nord Stream 1 pipeline’s operator disclosed that a pressure drop had impacted both lines on Monday evening. 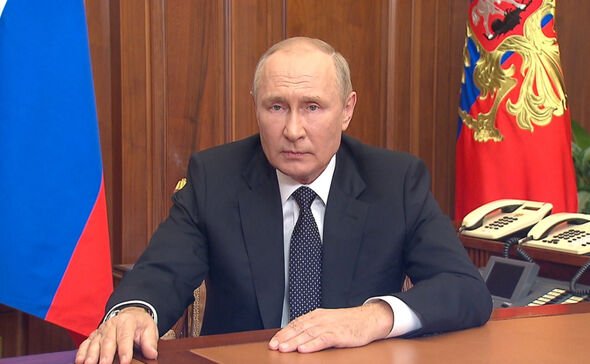 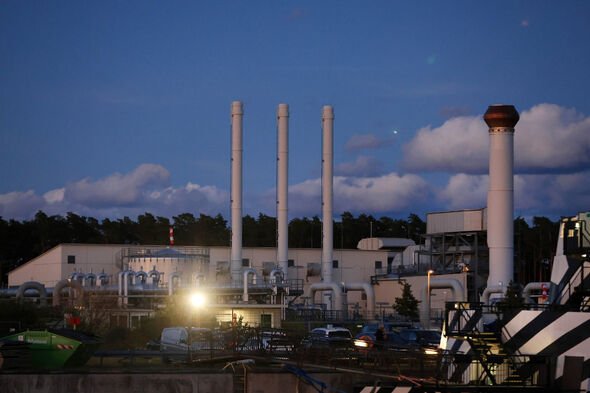 Without disclosing further information, Nord Stream AG said: “The reasons are being investigated.”