China is 'causing problems around the world' says expert

Kim Jong-un’s authoritarian regime has said each farmer must produce two litres a day, according to Radio Free Asia (RFA). The rules were enforced after China, which supplies the hermit nation with huge quantities of fertiliser, suspended all trade with North Korea at the beginning of the pandemic last January.

With few other nations willing to trade with it, the communist country has been forced to look for other options.

And, as the country prepares to enter the crucial planting season, it was essential that things happened quickly.

This prompted the country’s agricultural chiefs to come up with the innovative strategy to produce compost to ensure that they can meet this year’s grain production goals.

A source from the agricultural industry told RFA: “Farms in North Hamgyong province have been ordered to produce compost so that the farms will have a supply of fertilisers. 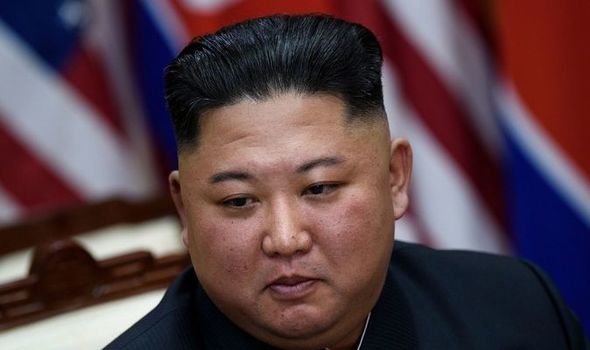 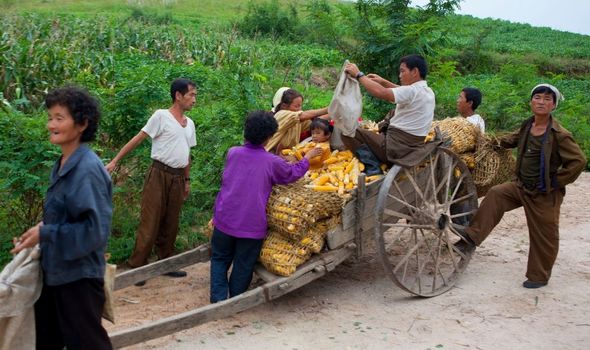 “The provincial rural management commission ordered the farms to produce the compost from humus, and then instructed the farmers to donate their urine to be mixed into the compost.”

It comes after farms in North Hamgyong have complained about fertiliser shortages ahead of the busy planting season.

Unfortunately for them, the authorities left them to find a solution among themselves, according to the source.

They said: “In some of the cooperative farms, the workers are forced to bring two litres of urine per person per day to mix into the compost pile until the production goal is achieved. 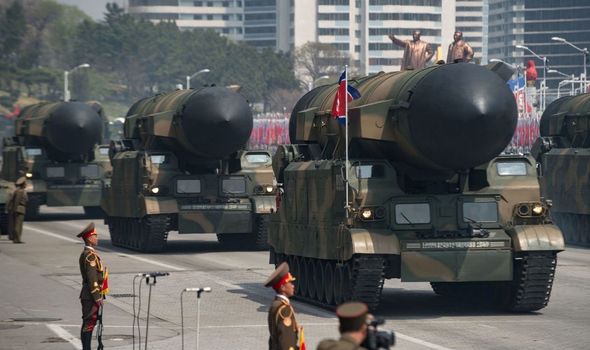 “They have to keep track of their donated urine in a record book, so if they do not donate enough, they will be criticised by their work group.

“The Farm Management Committee is urging the farmers to produce the compost to carry out the plans laid out during the Eighth Party Congress in January, calling it a compost battle.”

The news emerged shortly after a rare meeting of the ruling Korean Workers’ Party.

During it, Kim reportedly talked up the country’s founding Juche self-reliance ideology. 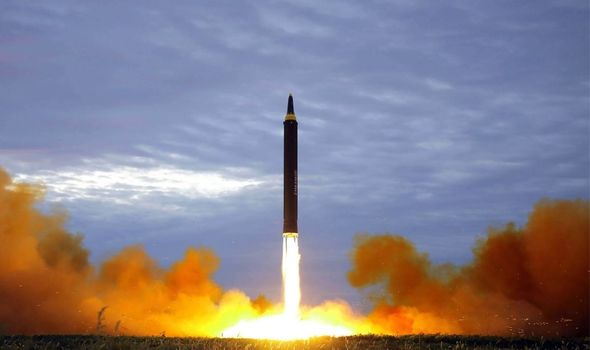 But as much as authorities try to frame the project as a revolutionary struggle, the farmers think the situation is ridiculous.

“Some farm workers say that they live in a reality where they cannot help but laugh because they are criticised for not offering enough urine,” the source said.

Another source, from the northern province of Ryanggang, confirmed that farmers there also faced urine quotas.

The second source said: “At the Eighth Party Congress in January, the Highest Dignity (Kim Jong-un) emphasised that the core goal for the agricultural sector was to achieve food self-sufficiency. 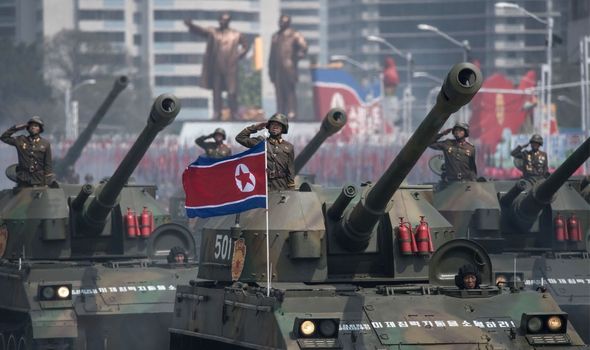 “So the farms are engaged in a battle to produce compost to be used instead of scarce supplies of chemical fertilisers.”

The source confirmed the farmers were directed to mix their own urine and faeces with humus to make the compost.

Forcing citizens to contribute their waste to the farming sector has become increasingly common in recent years.

RFA reported in October 2019 that authorities had ordered each able-bodied citizen to collect 220 pounds of faeces for the year.

This huge goal led to people stealing excrement from each other’s outhouses and fighting to control public toilets.

The more well-off citizens were able to contribute money instead.