The rogue nation warned it could walk away from deadlocked talks over its nuclear weapons programme. It comes after US Secretary of State Mike Pompeo urged world leaders to stand firm on sanctions to force North Korea to return to the negotiating table.

In a statement reported by state media KCNA, a North Korean official said Mr Pompeo’s comments have “led us to lose the will for dialogue again”.

The official added: “The initiative for dialogue that the US has proposed to earn time and create an environment favourable for its own president has been seriously damaged.”

Speaking after a G7 meeting last week, Mr Pompeo said all nations must keep up the pressure on North Korea over its nuclear weapons programme. 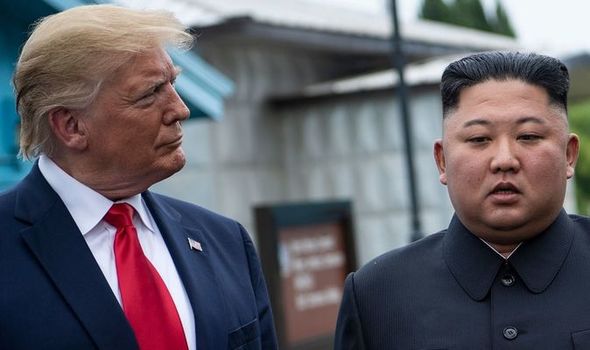 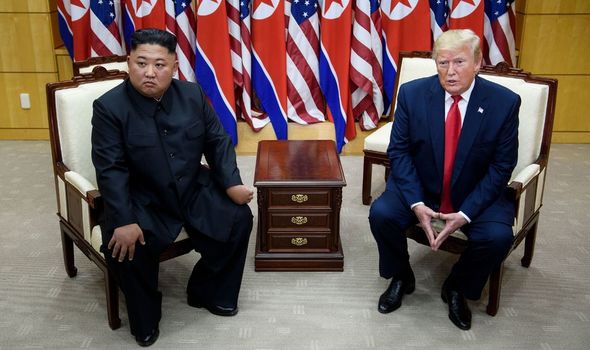 South Korea said the launches were “inappropriate” amid the coronavirus crisis.

South Korea’s Joint Chiefs of Staff said: “In a situation where the entire world is experiencing difficulties due to COVID-19, this kind of military act by North Korea is very inappropriate and we call for an immediate halt.” 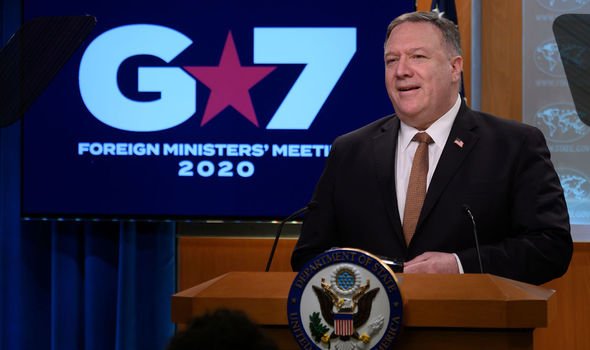 Sunday’s launch was the fourth round this month, which has seen nine missiles fired.

Shea Cotton, senior researcher at the James Martin Center for Nonproliferation Studies, said it was the most missiles the country has launched in a single month.

He said on Twitter: “Coming this early in the year, the only time we’ve seen tests this frequently were in 2016 and 2017, both of which were huge years for North Korea’s missile program. 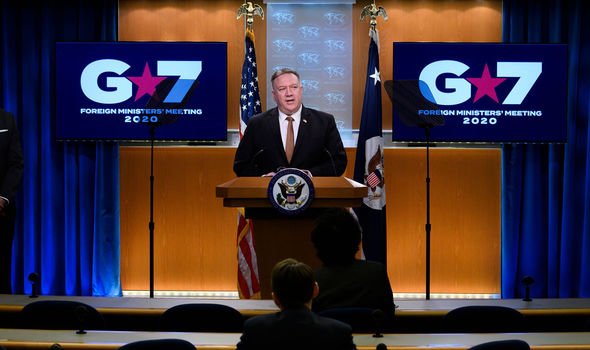 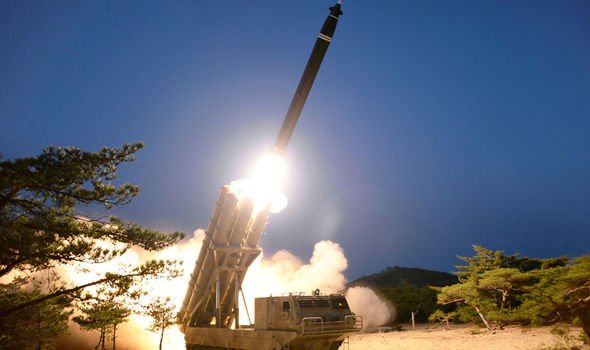 “If things continue, I think we’re going to see something similar to both those years, with more missile tests and new missiles being premiered, giving North Korea new capabilities.”

It comes as nuclear talks between the US and North Korea have reached a standoff.

In June 2019 Kim Jong Un met US President Donald Trump at the demilitarised zone (DMZ) between North and South Korea.

It followed their Hanoi summit in February 2019, which broke down without an agreement.

The first meeting took place at a historic summit in Singapore in June 2018.

Flights swarm out of Russia as costs skyrocket after Putin speech