North Korea says U.S. in no position to criticise China 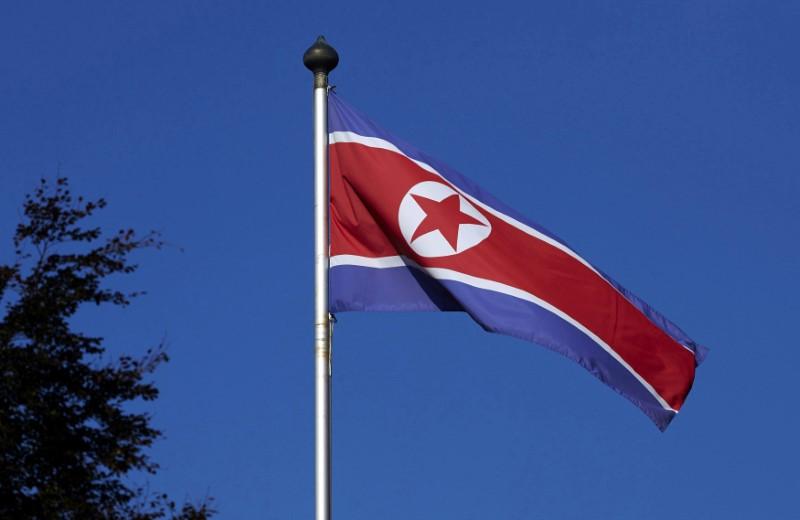 SEOUL (Reuters) – North Korea on Thursday said the United States is in no position to criticise China over Hong Kong or human rights when Washington threatens to “unleash dogs” to suppress anti-racism protests at home.

In an article carried by one of North Korea’s main state-run newspapers, an unnamed spokesman for the international affairs department of the ruling Workers’ Party of Korea (WPK) criticised recent comments by U.S. Secretary of State Mike Pompeo.

Speaking to Fox News on Sunday, Pompeo said recent actions by the Chinese Communist Party suggest it is “intent upon the destruction of Western ideas, Western democracies, Western values” and “puts Americans at risk.”

Pompeo’s remarks on Hong Kong, Taiwan, human rights and trade disputes were “nonsense” that slandered the leadership of the Communist Party of China (CPC), the WPK spokesman said.

“Pompeo, who has been deeply engrossed in espionage and plot-breeding against other countries, has become too ignorant to discern where the sun rises and where it sets,” the spokesman said.

Such statements by American leaders are a sign of their concerns about a declining United States, he said, citing the ongoing protests against police brutality.

“Demonstrators enraged by the extreme racists throng even to the White House,” the spokesman said. “This is the reality in the U.S. today. American liberalism and democracy put the cap of leftist on the demonstrators and threaten to unleash even dogs for suppression.”

South Korea’s Yonhap news agency said it was the first time the WPK international affairs department had issued a statement of its own since North Korean leader Kim Jong-un took power in 2011.