The beloved international competition will not be held in 2020, organisers have announced. 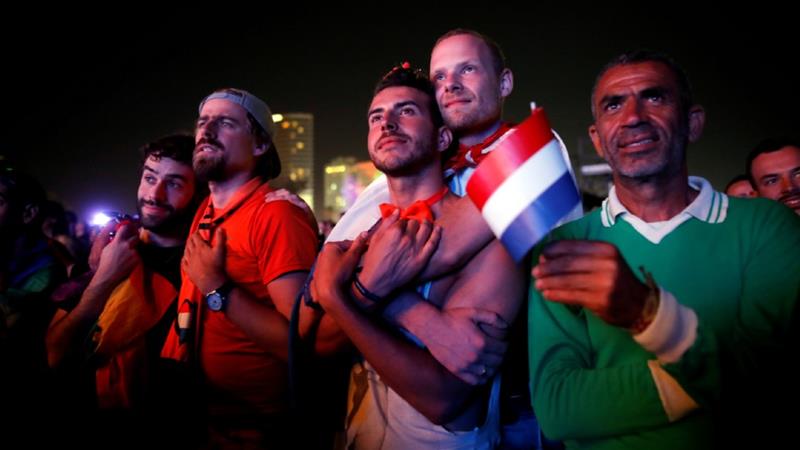 The Eurovision song contest, one of the world’s largest television events, will not take place this year due to the global coronavirus outbreak, organisers said on Wednesday.

“It is with deep regret that we have to announce the cancellation of the Eurovision Song Contest 2020 in Rotterdam,” they said in a statement. Travel restrictions and the possible danger to contestants and fans had made it “impossible to continue with the live event as planned”, they said.

The contest has been held annually since 1956, and was expected to draw up to 200 million viewers and a live audience of tens of thousands for the final on May 16.

Organisers said they were now not sure where the week-long event would be held in 2021.

Broadcasters and “the City of Rotterdam will continue a conversation regarding the hosting” of the 2021 contest, they said.

Eurovision features live musical numbers from each participating country – more than 50 countries in recent editions, reaching beyond European borders to Israel and Australia. Countries vote for each others’ entries in a complex system beloved by fans.

The Netherlands was to host the 2020 event after Dutch singer-songwriter Duncan Laurence won the 2019 event with a song called, Arcade.