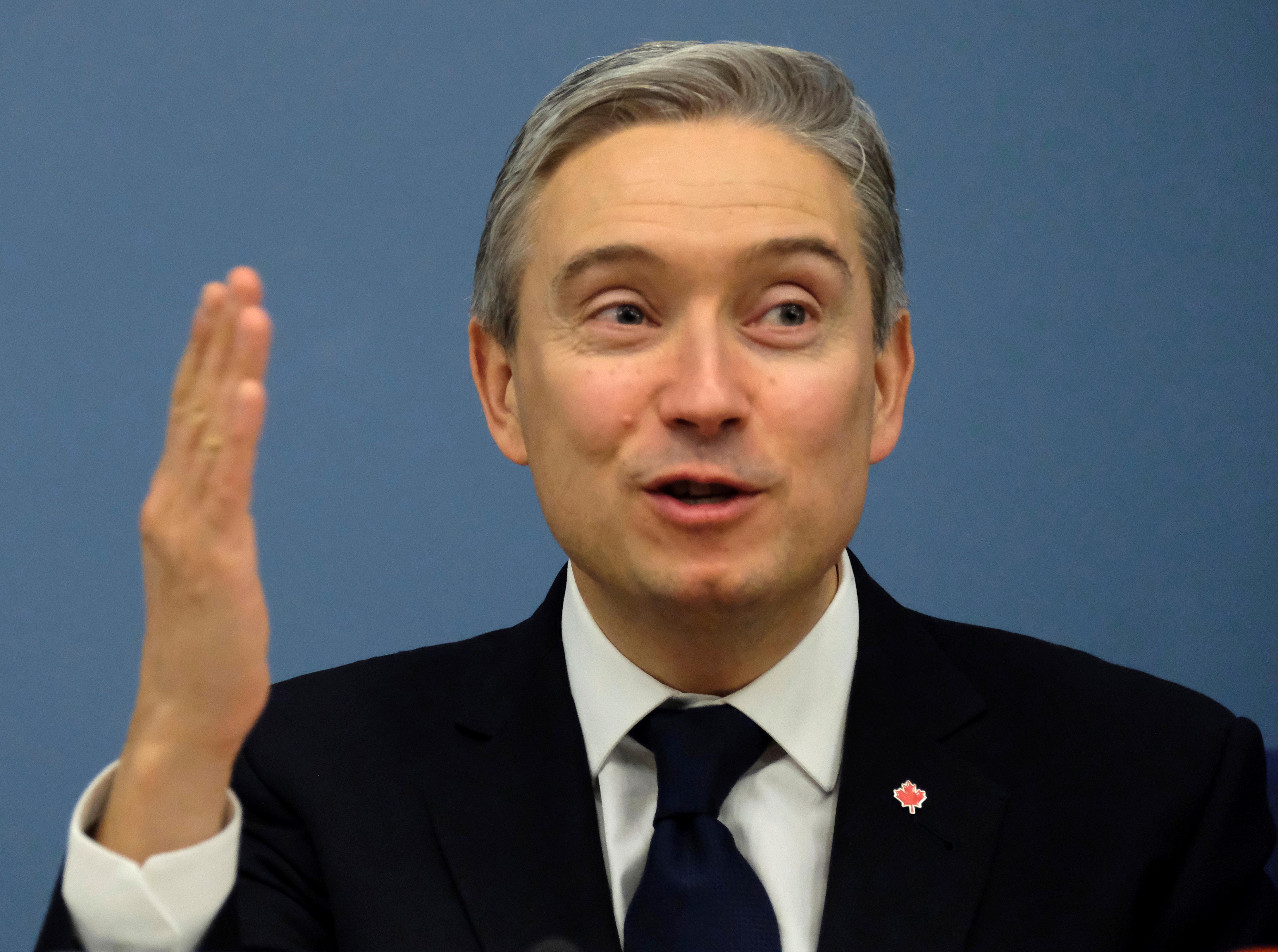 KIEV (Reuters) – Canadian Foreign Minister Francois-Philippe Champagne on Wednesday urged Tehran to allow access to the black boxes from a Ukrainian passenger plane that was accidentally shot down over Iran in January.

“We do expect from Iran to give access to the black box without any further delay,” Francois-Philippe Champagne said during a press conference with his Ukrainian counterpart Vadym Prystaiko, while on a visit to the Ukrainian capital Kiev.

Iran has so far resisted handing over the black boxes from the Ukraine International Airlines flight that was downed by Iran’s Revolutionary Guards after mistaking it for a hostile target.

Canada has pressed Iran for a complete and independent investigation.

Many of the 176 who perished in the disaster were Iranians with dual citizenship. Canada had 57 citizens on board.

“We have questions and we expect Iran to provide answers,” Champagne said.

“I always say transparency is the best antidote to conspiracy, so we should demand from Iran in one voice, the international community, to provide access to these black boxes, to allow for transparency so that justice can be carried out.”